Welcome to Bloodstreams, where we take a look at the horror titles hitting your favorite streaming services and pick a few choice cuts! It’s March, which means a couple things. First, we’ve made it out of the January-February doldrums and it’s finally time for the fun parts of the year to start. Second, this month at Nightmare on Film Street, No One Can Hear You Scream!

We’ll be looking at some of our favorite movies about the inky void of space and our friendly neighbors from beyond the stars. Check back all month to see some terrifying starbeasts, learn how to fly a spaceship, and just maybe pick up a little science along the way. In the meantime, let’s take a look at what’s streaming this month! There are a few Resident Evil movies hitting Netflix this month, but this one’s the most fun. Take the zombie action from the hit video game series, put it in a more Road Warrior style post-apocalyptic desert, and you’ve got the recipe for an action-horror rollercoaster. You can catch it on Netflix on March 1st. Speaking of video game adaptations, check out the newest installment of Netflix’s anime-styled adaptation of the Belmont-Dracula feud. Stock up on holy water and throw some axes in a parabola because Castlevania Season 3 hits Netflix March 5th. If I used that geometry term wrong, you’ll have to forgive me; I’m not a huge nerd. Details are scarce on this Netflix original, but everything I’ve seen about it has sold me. It’s a Norwegian(!) horror anthology(!!) with a dark sense of humor(!!!) and it lands on our screens March 13th. Friday the 13th, to be exact! This highly stylized crime drama follows a pair of star-crossed lovers on a murder spree. Tarantino has a writing credit, and it’s directed by Oliver Stone, so that might give you a pretty solid understanding of what the movie’s like even if you’ve never heard of it. You can catch it on Hulu on March 1st. In March’s installment of the Blumhouse anthology series, St. Patrick’s Day is sidelined by body-snatching aliens. This is considered to be a “party foul.” Get your fill of this rare non-Leprechaun St. Patty’s horror story on March 6th. If you’re not caught up on Shudder’s original series The Dead Lands, now’s your time to rectify that. The season finale will be available to binge on Shudder March 5th. You can read Grant DeArmitt’s review of the first three episodes HERE to find out why The Dead Lands is about to be put on the top of your new weekend to-binge list.

No, not that one. This The Room is the story of a couple looking for a fresh start in New England, only to discover they need to be careful what they wish for. This award-winning festival hit comes exclusively to Shudder on March 12th. 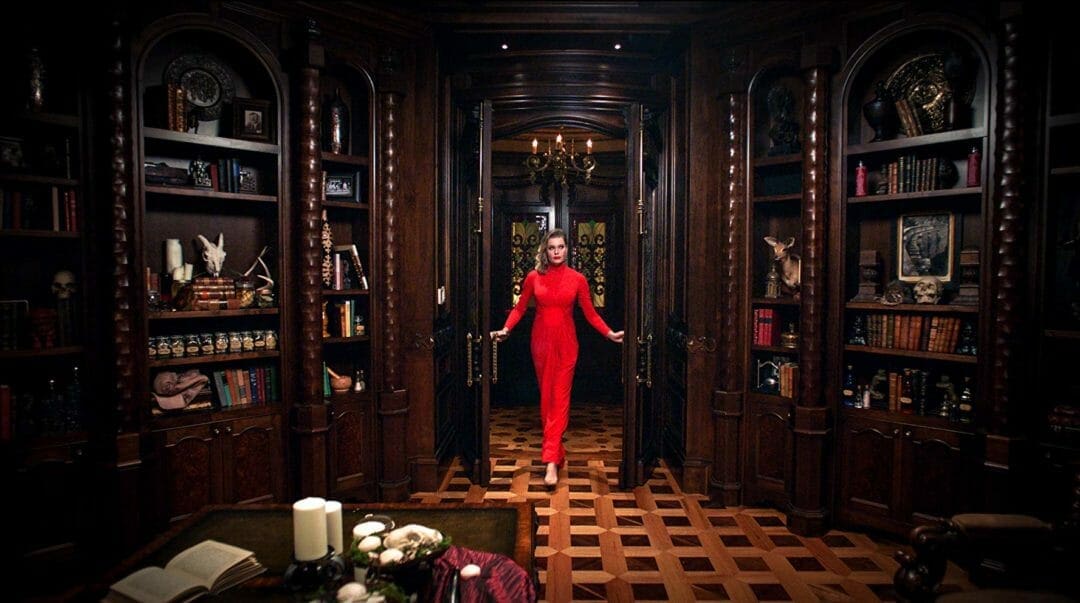 A horror comedy about pizza and a Satanic cult? Put it in my eyes. This one’s been on my list for a long time, and you can only stream it on Shudder starting March 19th. Read KimmiKillZombie’s full review of Satanic Panic HERE, and Rachel Prin’s in-depth interview with Chelsea Stardust HERE. This psychological horror story deals with some heavy subjects and picked up a boatload of awards at international film festivals. It makes its streaming debut on March 26th. Read Jonathan Dehaan full review of Daniel Isn’t Real HERE, and why not check out our interview with director Adam Egypt Mortimer HERE.

P.S. I will continue to make this announcement until I see everyone acknowledging it, but the singing voice of Sammi Curr from Trick or Treat (1986) is the lead singer of Flogging Molly, Dave King. Since your St. Patrick’s Day playlist is probably about 60% Flogging Molly, you’re allowed to play Trick or Treat as a St. Patrick’s Day movie. As if there aren’t enough Leprechauns! 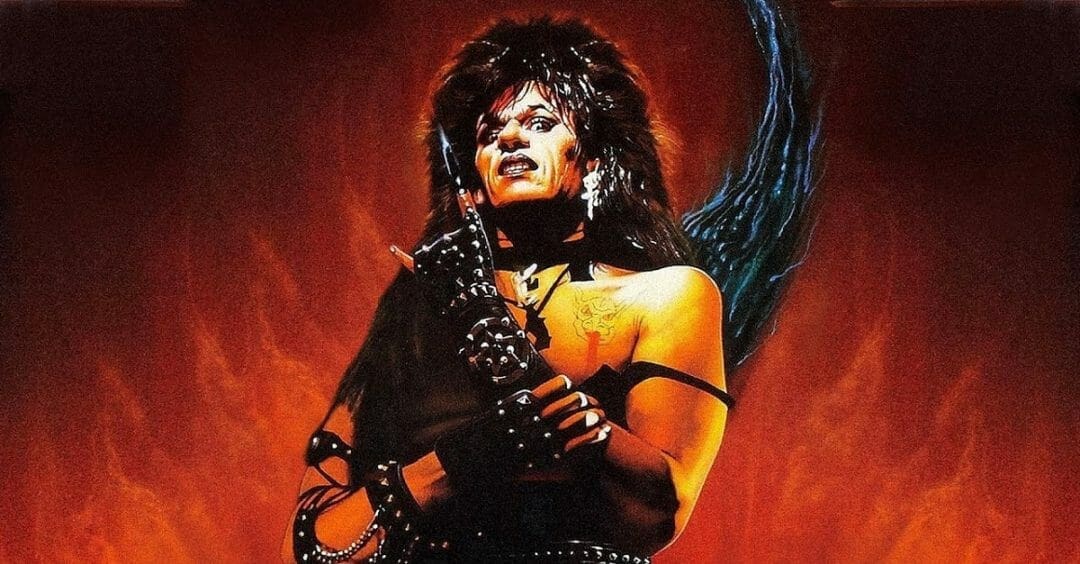