Hello fiends! Welcome to April, the month of the year with the most prominent Ninja Turtles character named after it! Have you already hit someone with a good ol’ April Fool?! If you haven’t, don’t worry. You have all month to trick someone! In fact, it works better if you get someone with and April Fool’s prank on, like, the sixteenth because they won’t be expecting it.

None of that’s important to this list, though, because what we’re looking at here is the horror movies coming to Netflix and Shudder this month!

ReMastered: Devil at the Crossroads (2019) 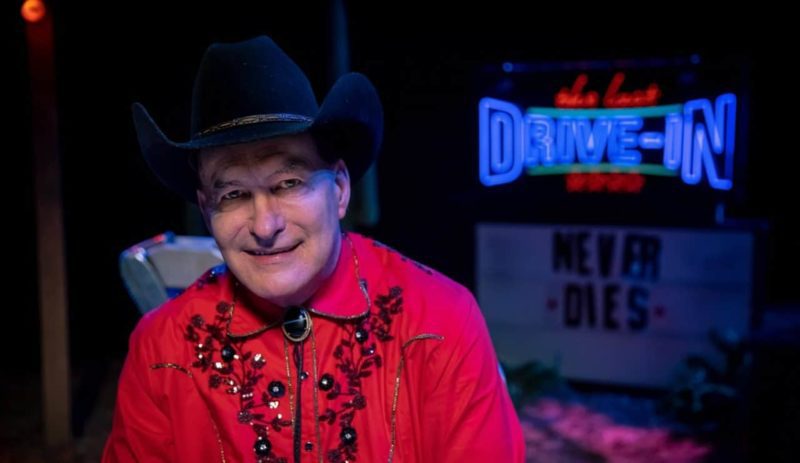 In addition, catch new episodes of The Last Drive-In with Joe Bob Briggs every Friday!

What movies are you most excited to stream and scream?! April has a host of new content hitting both of these services, in addition to some all-time classics, so your watchlist will probably stay pretty full all month. I know that I’ll be watching Chilling Adventures Of Sabrina and hoping that these new episodes feature Salem, and also that he comes crawling out of my TV and that I can pet him.