Happy New Year Fiends! January is ringing in not just a New Year, but a new decade, and with it, some fantastic new Home Release Horror!

Let’s take a look at what’s on its way, shall we? Head on over to Shout! Factory to pick this one up! The Harrelson-led horror comedy hits home video for the first time in Blu-Ray and in glorious 4K and comes packed with extras:

Don’t miss out on this one, pre-order at Amazon! From the mind of Robert Eggers, director of the indie masterpiece The Witch, comes his latest; The Lighthouse. Arguably one of the top horror films of 2019 debuts on home video this January and needs to be added to your horror collection immediately! Re-live the insanity and delve deeper with:

Again, head over to Amazon to grab your copy! 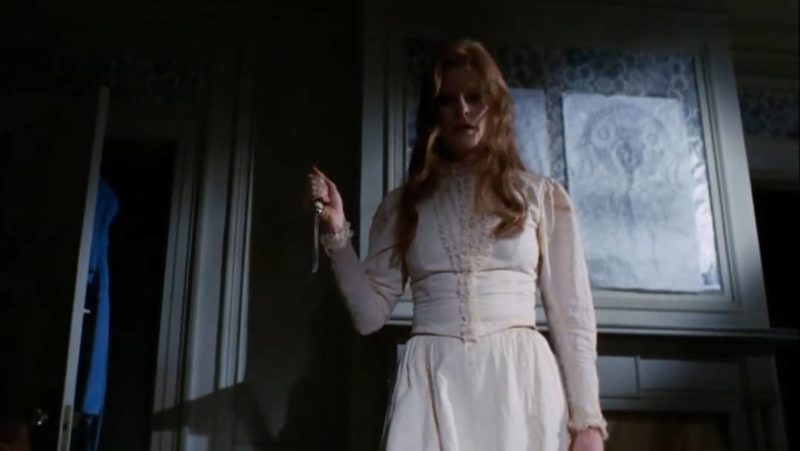 This 70’s classic is being reissued from Shout! Factory and is another film worthy of being added to your collection. It boasts the following features, some of which are brand spankin’ new: An all new 4K scan is the main event when it comes to this release, straight from the original negatives! Other extras include:

But in addition to this, if you snag your copy from Shout! Factory you’ll also get the Limited Edition Steelbook, an 8″ Russ Thorn action figure from NECA and an exclusive lithograph! Edge of the Axe Special Edition comes Region Free from Arrow Films and the first pressing will also come with a collector’s booklet featuring new writing by Amanda Reyes. Other extras include: A rare piece of horror cinema, this 1939 serial featuring the great Bela Lugosi is newly restored in 2K and in Blu-Ray. Other than containing all 12 original episodes, not much is out there in terms of special features. But don’t let that stop you, this one is too unique to pass up! Available at Amazon. This Shout! Factory original starring Fairuza Balk is, as the Austin Chronicle puts it “A brutally sleazy home invasion thriller … simple, sadistic, and definitely not for the squeamish”. To be honest I hadn’t heard about this one before now, but will be checking out for sure and you should as well! It’s Hammer Horror at its very best delivered to you via Shout! Factory. This release includes: If you missed out on the Limited Edition Blu-Ray fear not, a Standard Edition Blu-Ray is coming from Second Sight. This is a Region B release, comes with reversible sleeve artwork by Graham Humphreys and comes equipped with the following special features:

Will you be picking up anything that’s on this list? What about what’s not on it? Let us know in the comments, on Twitter or better yet, on our Horror Movie Fiend Club on Facebook!