Hello class. We have a jam-packed lesson on today’s docket so no time for dilly-dallying, I’m going to jump right into things, feet first and all that.

In today’s lesson, we shift to a new decade, a new century and a new millennium.  Definitely a once in a lifetime experience. With that, I ask that you turn to the next chapter in your Horror Movies 101 textbooks, entitled Devon Sawa Blew Up My Airplane and we can begin our mega sweet look at the aughts.

Reboots, and Sequels, and Remakes, Oh My! The first decade of the new century saw a whole whack of familiar faces returning to the big screen. Jason Voorhees fans were treated to installments featuring Crystal Lake’s favorite serial killer in Jason X (2002), Freddy vs. Jason (2003) and the reboot/remake/reimagining of the original in Friday the 13th (2009). Even Freddy Krueger had trouble sleeping with the above mentioned Freddy vs. Jason and the eventual 2010 reboot.

Michael Myers continued his love of stalking babysitters with Halloween: Resurrection (2002), then Rob Zombie rebooted the franchise complete with in-depth backstory in Halloween (2007) and its follow up sequel Halloween II (2009). Leatherface was dressed in his favorite meat suit for his very own remake, The Texas Chainsaw Massacre (2003) and his origin story prequel, The Texas Chainsaw Massacre: The Beginning (2006). And, of course, Ghostface made a cameo with only one installment with Scream 3 (2000).

Speaking of slashers, they were definitely all the rage in the early 00s with studios offering up some pretty tasty films. American Psycho (2000), the slasher cleverly disguised as a psychological thriller, showed that both Christian Bale and Huey Lewis and the News could be downright terrifying. While Valentine (2001) had a more traditional approach with a masked killer stalking beautiful people motif. Speaking of Valentine’s Day, we also saw a reboot of My Bloody Valentine (2009) in 3D, no doubt! Other maniacal maniac antics included Australia’s Wolf Creek (2005) which combined slasher tropes with found footage for a truly frightening trip through the Outback. House of Wax (2005) was a worthwhile remake from your friends at Dark Castle, and See No Evil (2006) paired some wrasslin’ alongside its killin’ while Adam Green’s Hatchet (2006) harkened the return of Kane Hodder to an iconic killer role via Victor Crowley.

It wasn’t all screams and terror in the first decade of the new millennium. Horror got its funny on with a slew of laugh-inducing flicks. Scary Movie (2000), the Scream parody that spawned a four sequel franchise churned out laughs and screams alike while more comedy came in the form of Shaun of the Dead (2004) which capitalized on the zombie craze of the aughts with hilarious results. Zombieland (2009), Fido (2006), and Dead Snow (2009) all did the same with varying degrees of success. Other notable humourous horrors include Slither (2006), Behind the Mask: The Rise of Leslie Vernon (2006), Jennifer’s Body (2009), Cabin Fever (2002), Buba Ho-Tep (2002), Teeth (2007), and Shriek if You Know What I Did Last Friday the 13th (2000). 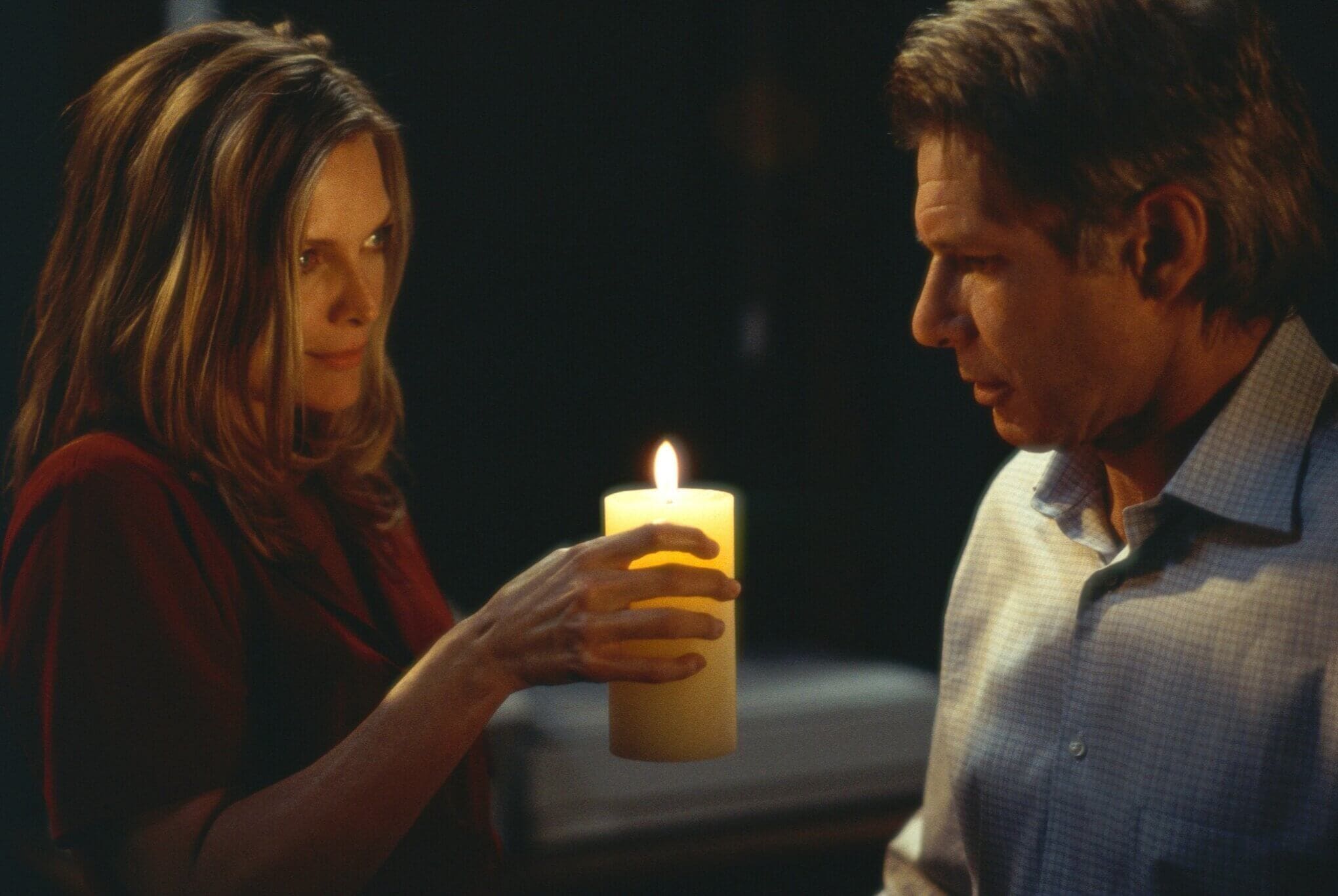 If supernatural horror has shown anything over the years it’s that, like its subject matter, it will never die. Speaking of death, The Final Destination (2001) proved to audiences that sequel and sequel again you ain’t gonna outsmart death. The Others (2001) gave gothic horror a new Hollywood prestige with a coffin full of awards and nominations. The Ring (2002), The Grudge (2004), Dark Water (2005) and Pulse (2006) all tapped into the abundant Asian horror movie market with the release of these Americanized remakes.

The found-footage craze kicked into high gear with Paranormal Activity (2007) which would go on to spawn five sequels and a yet to be titled installment for release in 2021. Meanwhile, What Lies Beneath (2000) kept things old school and focused on an old fashioned ghost story (with a twist). The Amityville Horror (2005) drew from the “based on a true story” well in a remake warning audiences to once again “get out!”. Trick r’ Treat (2007) brought horror back to Halloween without using a psycho in a mask stalking victims. Instead, it introduced a new icon that has since gone on to be as synonymous with the season as that Myers guy.

Other ghostly incantations to honorably mention include Drag Me To Hell (2009), The Orphanage (2007), The Haunting in Conneticut (2009), White Noise (2005), Dead Silence (2007), Ghost Ship (2002), and The Lovely Bones (2009). In truth, there are a ton of ghostly tales from this period that should be mentioned here but then we would have an entire chapter dedicated to the early 2000s supernatural flicks. For extra credit, Google this subgenre during this era and check out some of the gems that were released. You won’t be disappointed!

We Created A Monster! A monster subgenre that is. From the “rage” zombies of Danny Boyle’s 28 Days Later (2002) to the gigantic antics of the mysterious “thing” in Cloverfield (2008), the decade ran the gambit when it came to its monsters. For some like The Mist (2007), less was more; hiding their monster from audiences while The Descent (2005) gave us claustrophobia to go along with our heart attacks. When it came to classic monsters Ginger Snaps (2000) turned the werewolf mythos on its ear, playing upon our inner teen angst as well as our fear of lycanthropes with a hip, intelligent sensibility.

The Demented World of Torture Horror And there is the bell. Before you go, remember your required reading which you can find over at NOFS Twitter, Subreddit and Horror Movie Fiend page on Facebook. Extra credit for those that can tell me who your professor was at the beginning of the year. Until next class, stay creepy!