Join us This November For A Month-Long Monster Mash! It’s Going to Be A Graveyard Smash

If there’s one cure for that dreaded Halloween Hangover we all suffer through every November — it’s Monster Movies. Whether you’re fighting giant squids 20,000 leagues under the sea or hiding in the air vents from ruthless aliens in the cold recesses of space, monster movies are the perfect comfort food. And more than that, monster movies have long been our gateway to exploring the darker sides of humanity. Generation after generation, we have watched humanity build bigger and badder weapons; We’ve watched governments brutalize their own citizens until they crumbled under the weight of their sins; We’ve even watched in horror as our fancy technological advancements bring us closer and closer to destroying all that it means to be human. And every step of the way, we’ve had a movie monster to explore those dark days.

In 1945, it was impossible to believe that we had the capability to annihilate an entire population with the press of a button. So impossible that a giant, radioactive monster rising up from the ocean to level the city was easier to stomach. Heck, it’s always been easier to talk about monsters than it’s been to talk about real-life. Creature From The Black Lagoon (1954) and Piranha (1978) likely inspired more environmental protection discussion around the schoolyard than any documentary would have. It’s not polite to ask your aging grandparents if they get scared thinking of what will happen to their body after they’ve passed but you can all share a bowl of popcorn together and enjoy Frankenstein (1931). Monster movies also offer us some of our most optimistic stories, as macabre as though stories may be. We will likely never achieve World Peace, but you can see all nations set aside their differences to fight Kaiju in Pacific Rim (2013). You may be struggling with how to talk to a family member about their addiction, but you can find hope in The Monster (2016) or share a few dark laughs together with Colossal (2016). Of course, monsters come in all shapes and sizes and no matter their stature, their goal always seems to be the destruction of everything we know and love. It’s no surprise The Walking Dead has remained one of the most popular properties of the last decade. Even when there aren’t giant scally creatures towering over us, we’re reminded that there are still monsters roaming our empty streets, looking to drag us down with them.

Join us this November for a month-long salute to the monsters, monster movies, and monsterific moments in horror cinema. Our editorial team has been working in the lab late every night to bring you another monster-sized month of retrospective, film analysis, and freaky fun. New to the team this month we have Jeff Ewing, a confirmed monster movie addict who will be providing you with the definitive ranking of the Classic Universal Monsters, as well as Adrienne King, who’s new column Exploitation on The Airwaves will be exploring the horrors of Lifetime Channel Originals. And Kim Morrison is also unveiling the debut installment of her Mother of Fears column this month with a deep dive into the monsters (and mommy issues) of Silent Hill.

Stick around monster fans, we’ve got one hell of a month planned for you. Dave Richards is going ten rounds with modern wrestling-sploitation horror comedy Monster Brawl for this month’s edition of Funny Bones! Mac Jones will be singing along to all the goofy tunes of Monster Mash: The Movie for the newest installment of Screaming in Harmony! We even have Jessica Rose breaking down the fashions of Camp Crystal Lake’s infamous immortal monster Jason Voorhees! Cause surprise, surprise: We’ve got another Friday The 13th on the calendar this month!

It’s a full on Monster Mash this month at Nightmare on Film Street and we don’t want you to miss a single, bloody detail. Be vigilante and join the Neighbourhood Watch Newsletter to have more horror delivered straight your inbox, and continue the conversation with us over on Twitter, Instagram, Reddit, and Facebook in the Horror Movie Fiend Club! 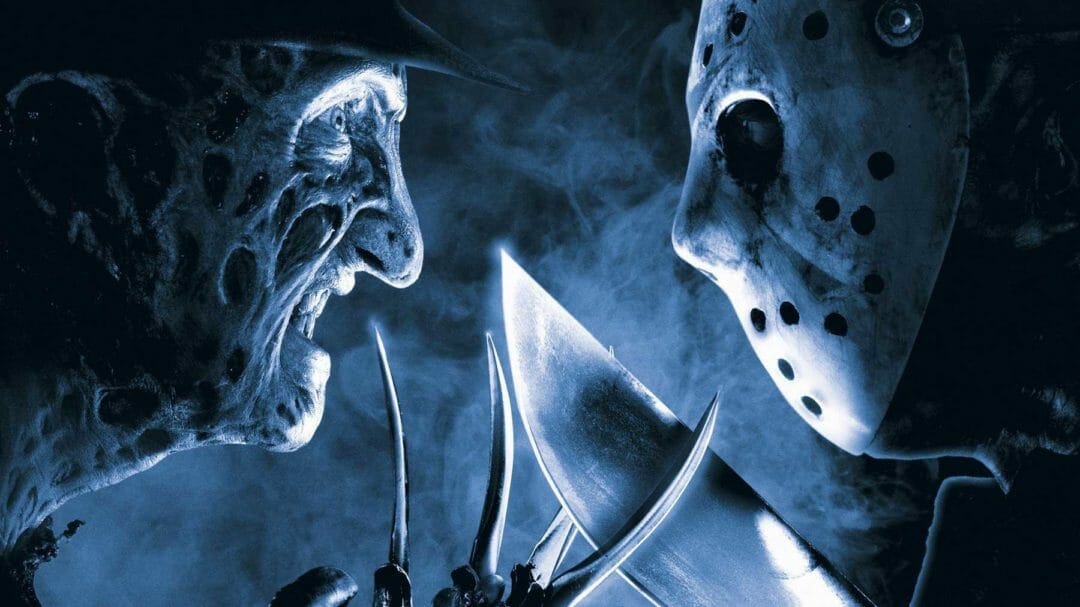