Saying “found footage” often leads to furrowed brows and disgruntled sighs from moviegoers. Enthusiasts know it’s not easy defending this decisive horror subgenre. After all, found-footage has been maligned due to its overwhelming surplus on top of its magnetism for mediocrity. But fans of these scrappy little pictures experience a kind of euphoria once they’ve happened upon a film that defies the odds.

The enormity of the found-footage genre is constantly redeemed by the likes of standout entries such as The Blair Witch Project, Paranormal Activity, and [REC]. In more recent years, Lake Mungo and As Above/So Below have garnered acclaim. But what of the movies that get made, but are — pun intended — never found by the general public? There’s a slew of found-footages just waiting to be discovered. Lucky for you, you’ve just now stumbled upon ten of them. 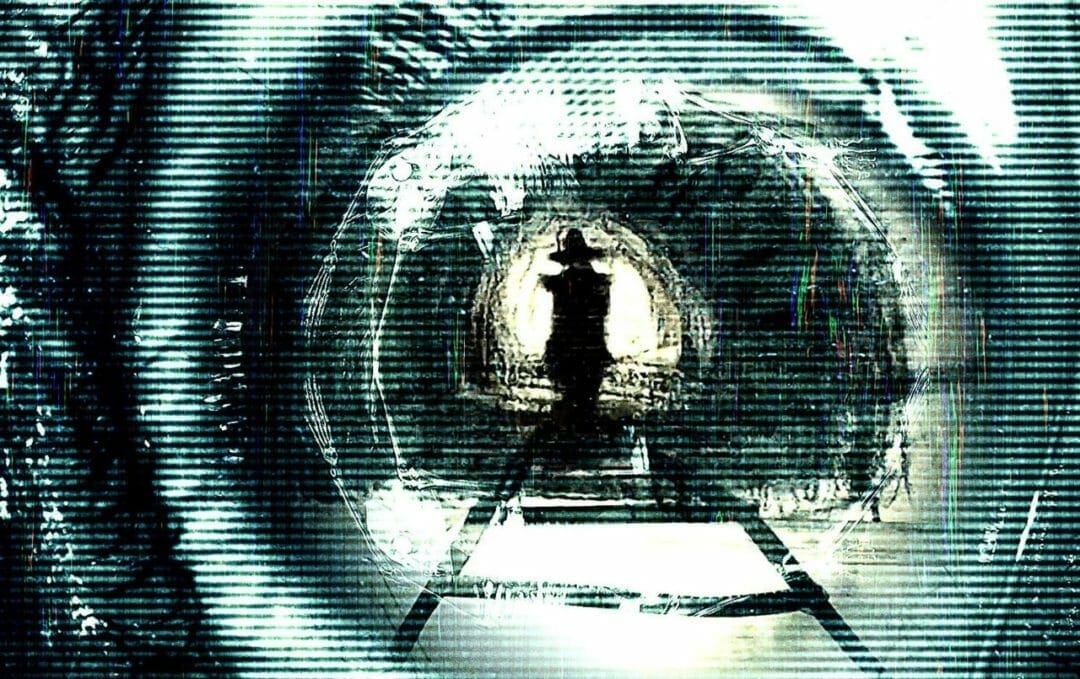 A struggling filmmaker is given some raw footage about a local boogeyman known as Peeping Tom. When he and a film crew make a documentary about the findings, they learn that this urban legend is based on fact.

This underseen movie only surfaced last year, but Butterfly Kisses is gaining an audience at a snail’s pace. Which is unfortunate seeing as it’s the most compelling found-footage film to come out in the last couple of years. Director Erik Kristopher Myers injects earnest emotion and perceptible fear into his eerie adaptation of a relatively new myth. When an Intervention style documentary follows a teenage addict, one of the crew is convinced their subject is also possessed by an malevolent entity.

It’s hard to call the major revelation of Inner Demons shocking seeing as it’s obvious from the start, but director Seth Grossman weaves a surprisingly genuine and oh so brutal look at the parallels between addiction and possession. Two friends staying in contact by video chat stumble upon a website that foretells one of their deaths.

The Blair Witch Project trafficked plenty of unsuccessful copycats, but The Collingswood Story kept the terror at home and away from the woods. In this forerunner of the on-screen, techno horror niche perpetuated by films like Unfriended and Searching, the protagonists understandably are not as wary of online stranger danger as they should be. Their brazen walk into the virtual unknown may induce some yelling at your screen, but the solid performances and unnerving ambiance offset the flaws (i.e., technology that already seems archaic). After desecrating a grave he finds on the grounds of a house he’s trying to flip, a man experiences bizarre phenomena while staying on the property.

With an estimated budget of $300, this found-footage indie is the perfect example of lightning in a bottle. The creator’s sequels apparently can’t capture the incidental flair his original mustered. Although the main character is repugnant and he wears on your patience sooner than later, there’s some effective frights here in Bad Ben. Renowned director Werner Herzog is unprepared for what he finds in his making of a documentary about the Loch Ness Monster.

This humorous mockumentary never approaches scary like you would want it to, but there is a lot tension that’s born from miscommunication and arrogance on the humans’ part. Co-producer Werner Herzog pokes fun at this own infamy as well as tries to clear his name. You won’t get the creature-feature you expect, but there is a worthwhile Nessie moment for those patient enough. In his quest to redeem himself after his career is ruined, an investigative journalist documents a reclusive hunter who claims to possess the corpse of a Bigfoot.

You can’t wade through Prime Video‘s horror selection without getting a handful of results for Bigfoot themed movies. What is it with our fascination with this statuesque cryptid? Well, unfortunately, many of those aforesaid films are unbearable to watch. One, however, that’s managed to escape recognition happens to be competently conceived. The startling conclusion will leave you with more answers, but that makes it all the more intriguing. When a low-budget television show views a user submitted DVD containing ghostly footage from a high school, the hosts and their camera crew mistakenly visit the supposed haunted location.

After the undervalued Ring 0: Birthday, director Norio Tsuruta revisits the trend of found-footage in this little-seen entry from Japan. Though he never breaks the mold, Tsuruta’s eagerness can be felt in P.O.V. The film has an engaging and straightforward setup that mostly rewards your searing anticipation. Returning to her hometown for the Fourth of July weekend, a woman finds herself the next target of a masked serial killer.

The plot of You Are Not Alone doesn’t sound all that creative because it isn’t. This slasher gets by because of the dizzying, incalculable execution of the story. We somehow connect more so with the victim as her night of undiluted, lifelike terror is documented for the whole world to see.

Financial hardship leads to a horrible outcome for one family as the patriarch has a visceral nervous breakdown.

This unrelenting pick from across the pond never gives its audience a moment to breathe. The protagonists’ problems and grievances — internal or otherwise — are aired with candor. It’s an unpleasant film, no doubt about it. And the ending is woefully predictable yet devastating at the same time. A local man is accused of the crime when a family is slain during a camping trip. His defense lawyer seeks out the truth, but what she uncovers is illogical — and absolutely horrifying.

Very few people cite this as one of their favorite werewolf horrors, but maybe that’s because they don’t know it exists. So even though Wer doesn’t boast the memorable practical effects of The Howling and An American Werewolf in London, it offers up lycanthropic lore in a tangible, more realistic manner we are not accustomed to in other similar narratives. The combination of found footage and procedural drama makes for an impressive reimagining of a tale as old as time.

What do you think is the most underrated found-footage horror movie? Let us know on Twitter, in the official NOFS Subreddit, and on Facebook in the Horror Movie Fiend Club!