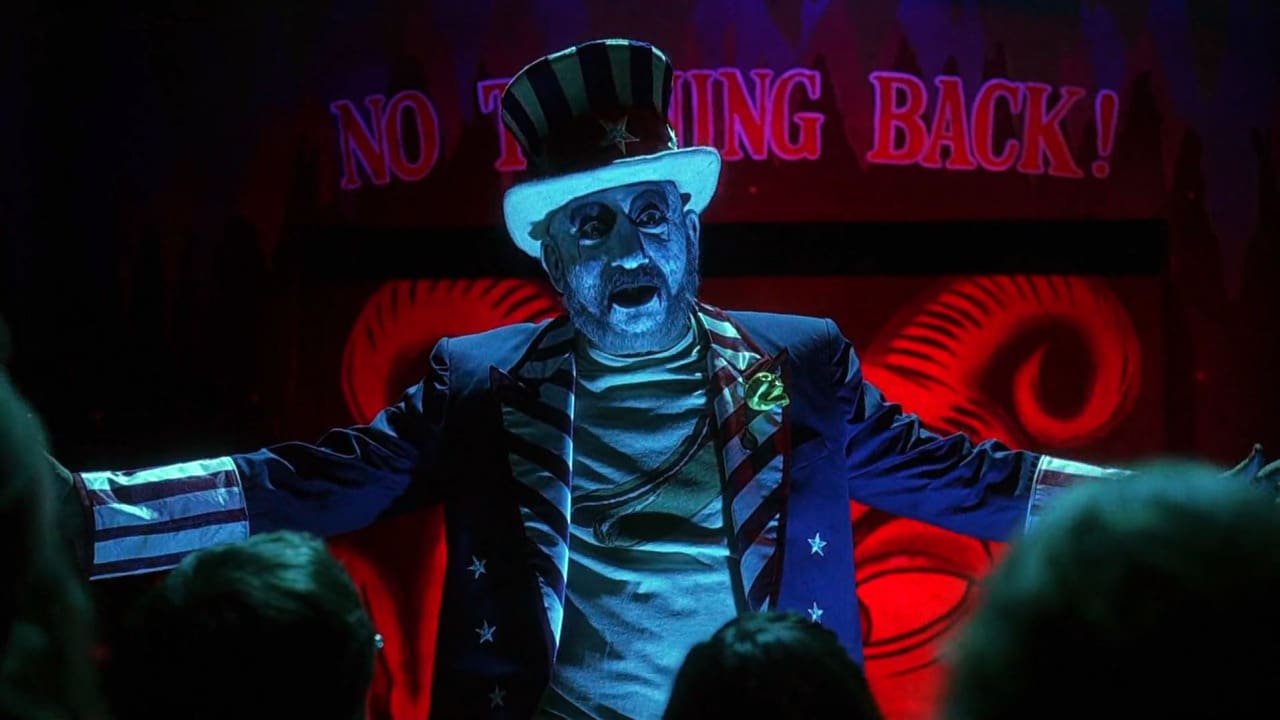 In an interview promoting 3 From Hell, the upcoming sequel to The Devil’s Rejects (2005), Rob Zombie’s once again had the topic of House of 1000 Corpses The Musical come up. Zombie had previously mentioned this in an interview with Larry King in 2018.

Oh, that’s something I would totally consider doing, because [House of 1,000 Corpses] something that I think really lends itself to [a musical]. Because that movie, in particular, is so theatrical and so over the top, that it seems like it would work. Especially these days, where you have everything from Spider-Man, to Beetlejuice, to The Addams Family as a Broadway play. I’ve made no moves yet to try and make that happen, but it is a backburner thing in my mind all the time.

Zombie did assure movieweb.com that he has made no progress with moving forward on this project. However, it is clear that Zombie, who has never shied away from experimentation, has given this idea more than a passing thought.

In the meantime, there is little doubt that fans of the Firefly Family have plenty to look forward to. The second sequel to House of 1,000 Corpses (2003), following 2005’s The Devils Rejects, hits theaters next week. 3 From Hell will be playing in select theaters as a Fathom Event September 16th-18th, with exclusive bonus content over the three night run, enticing fans to attend multiple viewings.

The Firefly Family has remained popular with horror fans, and curiosity alone could make a House of 1,000 Corpses The Musical a must see event for franchise fans. The big question would be: how many of those fans could (or would) make a trip to Broadway?

Would you watch House of 1,000 Corpses The Musical? Will you be watching 3 From Hell in theaters next week? Share your thoughts by heading over to Twitter, Reddit, or in the Horror Movie Fiend Club on Facebook! 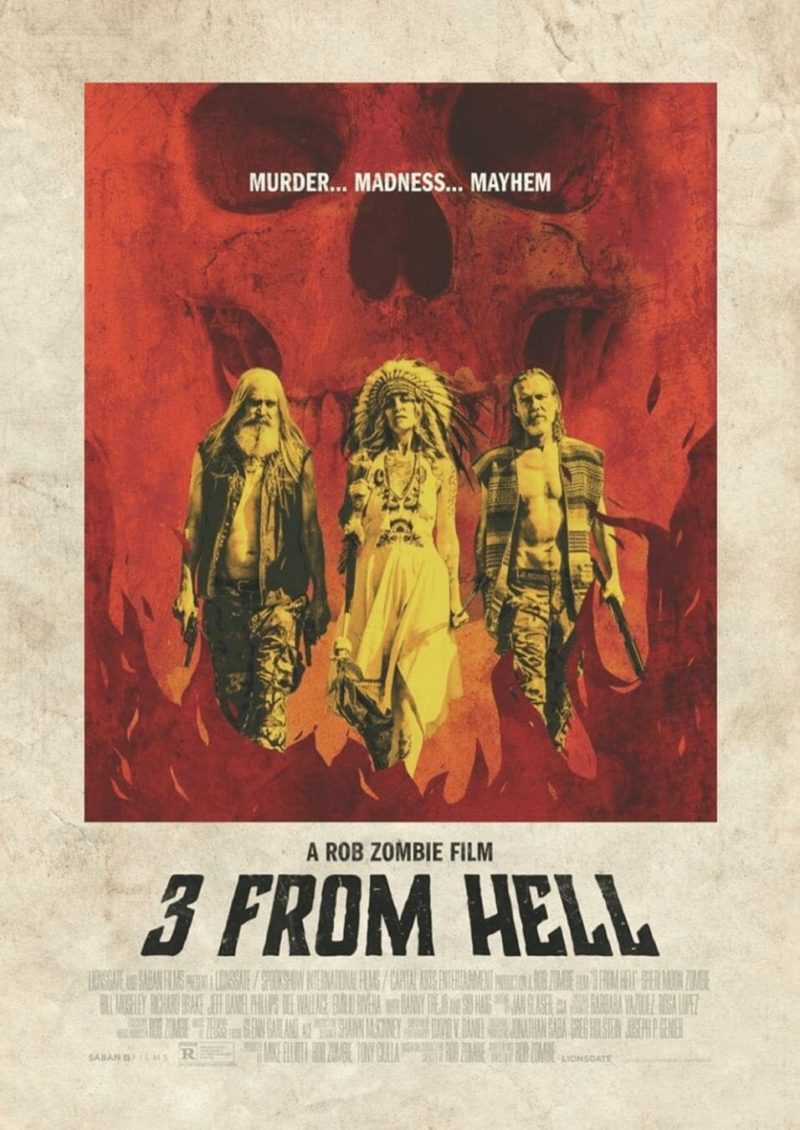