The Roaring 2020s, Black & White Frights, and A Month of Silver Screams at Nightmare on Film Street

Hello again Fiends, and welcome to The Roaring 2020’s. The new year is a time for gazing at the horizon and looking ahead at the year to come. A time for making plans and preparations so that come this time next year, the seeds we’ve sown haven’t yielded a crop we’re scared to even look at. But the new year is also a time for reflection. A time to look back at what came before us and how we find ourselves here today. This month at Nightmare on Film Street, we are taking the time to reflect back on an era that laid the foundation for modern cinema. An era that could only describe moving pictures as light and magic. An era unlike any other that we have yet to experience, and one that still stirs emotion and amazement in that special way only light and magic can.

Some filmmakers of yester-year felt color made films less powerful, removing a priceless aesthetic from the equation that might never return. That may sound a little grandiose or exaggerated but there’s no denying that the grip of Old Hollywood’s Silver Screen was more than just novelty. For some time after the adoption of color pictures, The Academy handed out separate awards for Black & White and Color pictures because these movies were something else entirely. Our very own Stephanie Cole has been singing the praises of Black & White filmmaking for some time now in her Silver Screams column, where she analyses not only how these groundbreaking films were received in their day, but why they still resonate with audiences today, nearly 100 years later. Black & White filmmaking is alive and well. Robert Eggers’ The Lighthouse was released just a few months ago and we’re all still singing the praises of Nicolas Pesce’s Eyes of My Mother (2016) and Ben Wheatley’s A Field in England (2013). But, even as these directors will tell you, Black & White Cinema (new and old) is about more than just the film stock loaded into your camera. The Silver Screen is timeless in the same way that fables and folklore have always been.

We understand that you may be new to Black & White cinema, or that you’ve had a blind spot for these films. I have friends that can’t stand Old Hollywood because the movies “feel too much like a stage play” (and they’re not wrong). This month at Nightmare on Film Street we want to introduce you to a style of filmmaking that is as eternal as storytelling itself, and as reliable as the Earth rotating around the Sun. We hope to introduce you to new favorites, forgotten classics, and an entirely different cinematic experience. This month alone we’ll be celebrating horror from the silent era, analyzing how Curt Siodmak created the modern werewolf, the chilling real-life horrors that inspired Fritz Lang’s M (1931), monochrome monsters, and even the 1950’s obsession with “Gamma-Ray Gardening”. Join us as we ease back into a deceptively complex time, stare on in horror, and open our mouths wide for one last breath before unleashing one final Silver Scream. 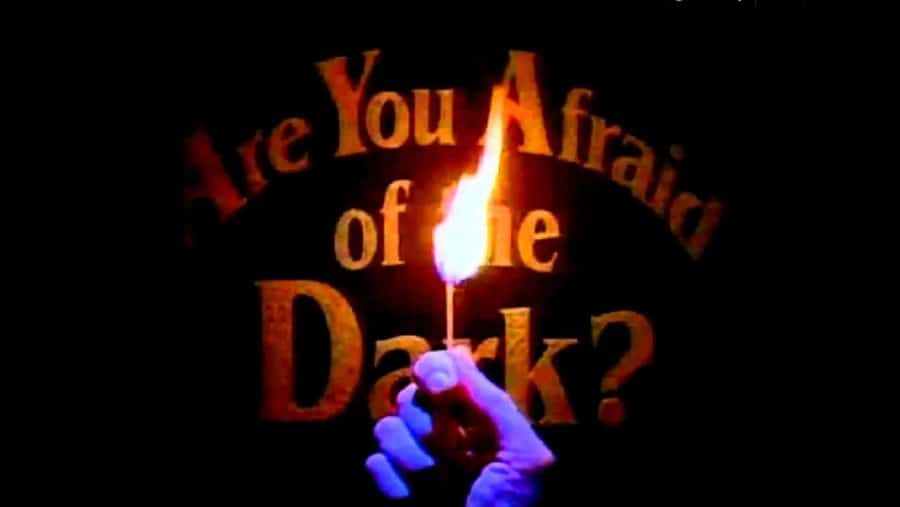 [Fiend Club] Submitted for the approval of the Midnight Society, it’s an ARE YOU AFRAID OF THE DARK Watch Party – This Sunday!