The Wailing: 10 Ghost Films Guaranteed To Make You Ugly Cry

Ghosts remind us of the passage of time. They are the figments that linger in the shadows while we have to continue on. Films about ghosts lie down the concrete for a perfect emotional response. They reel us in with the stories which are usually relatable, and at times, can cause our emotions to run rampant. By the film’s end, we are collecting ourselves due to the emotions that they have caused. 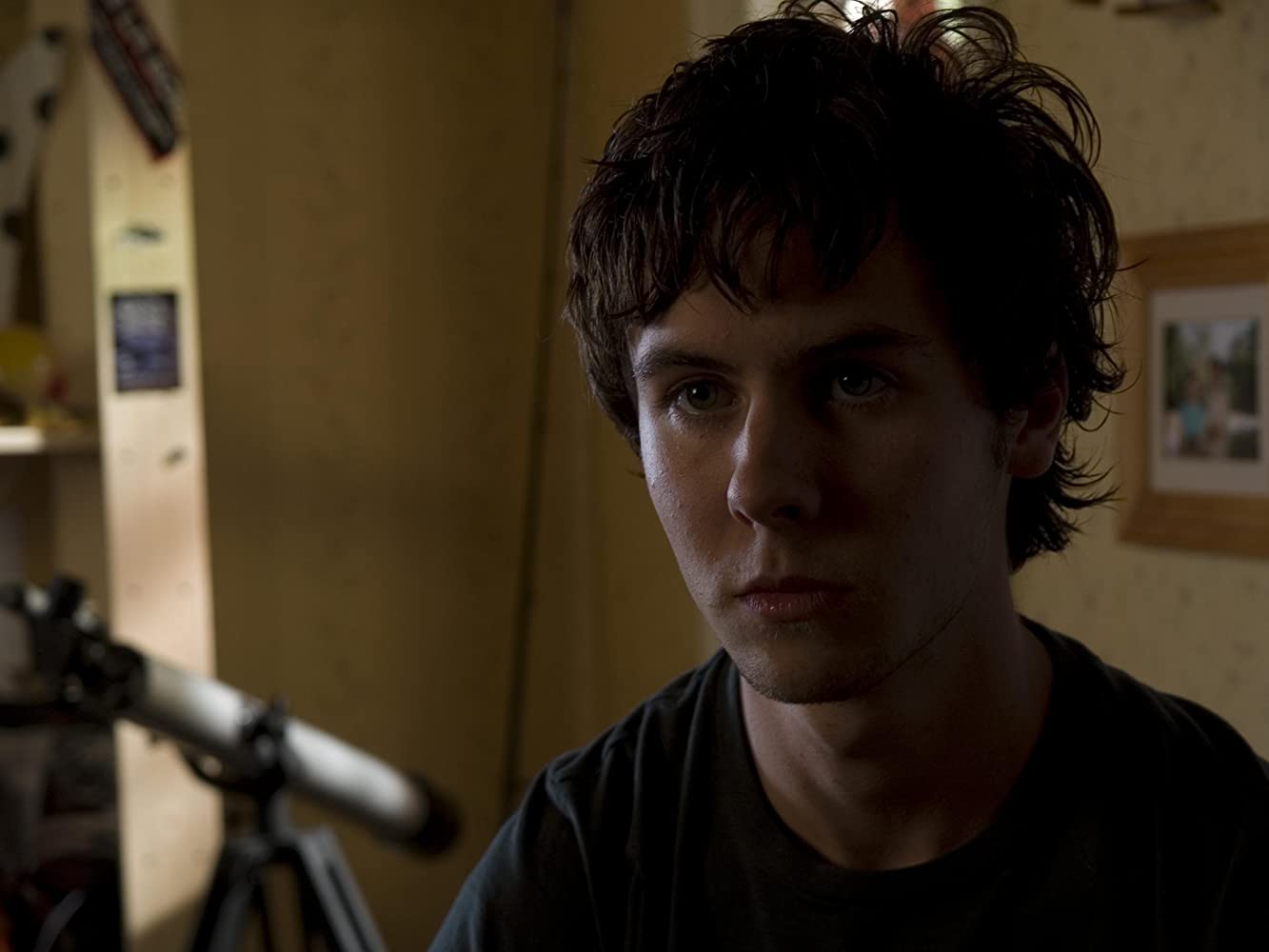 Found footage ghost movies are a dime a dozen. Lake Mungo stands out among the crowd due to its secret revelations and its background ghosts that are revealed throughout the film. For me, upon a second viewing, it was the story that struck the most. Alice Palmer’s (Talia Zucker) death was the catalyst for the film, but the secrets she held and what she went through were the cause for the emotions felt by the end of the film. The determination shown by her family to discover why she was attempting to contact them from the grave was another cause for the emotions. With the combination of shock, grief, and family all being felt by the film’s end, I couldn’t help but get emotional. Guillermo Del Toro’s The Devil’s Backbone is set during a specific time of grief for Spain, The Spanish Civil War. The location of the haunts is at an orphanage for boys. While the plot’s focus is on the orphans and the ghost of an orphan was murdered, it’s the stories of their caretakers that are more effective. We experience everything that they’ve worked so hard for taken away from them because of greed and politics. Don’t even have me watch as one of the caretakers is passing away as their lover recites a poem to them, again. I do believe that I wouldn’t be able to handle it … again.

This may be a random entry, but I remember the first time that I watched this, I teared up as the height of the finale came about. Like a lot of entries on this list, Insidious: Chapter 3 has the heart of family at its core. Family plays an important part in saving the soul at risk of being lost within the film, and that revelation in concurrence with the score and the height of the intensity of the family resulted in those tears. Not only that, but the ever-progressing story of Elise Rainier (Lin Shaye) added an extra layer of the risk of tears as we delved deeper into her psyche and her past. The emotions brought on by The Others could be boiled down to just Nicole Kidman’s performance as Grace, a mother who has just lost her husband in World War II. She cares for her two children who have a sensitivity to the sun, and must remain indoors at all times. The spooks and frights are aplenty throughout the film, but it’s the reveal in the final act in which Kidman’s expertise in grabbing your heart and squeezing it occurs. There’s a theme running through these choices, and that theme is the love of a mother. The difference in The Orphanage is that this mother, Laura (Belén Rueda), is a mother of an adopted child. While reopening the orphanage that she was in as a child, her adopted child goes missing. While Laura searches for her son, the ghosts of the orphans she once shared the house with seek her help in discovering the mystery behind their murders. That mystery is solved and Laura’s son is found simultaneously, and no one prepared me for the actual heartbreak that occurs. There’s a lot to shed a tear about within The Sixth Sense. A young boy experiences the pangs of death by those who have entered an uncomfortable afterlife before him. But there’s a moment between that young boy (Haley Joel Osment) and his mother (Toni Collette) where he basically has a coming-out moment to her about his ability to see dead people that elicited the emotions that placed this film at #5 on this list. Add on to the impeccable acting that Osment and Collette portray during this pivotal moment in the film, and tears are bound to swell.

There are so many layers to the Lady in White that caused an emotional response. I hadn’t seen the film in years, and I relied on the family aspect of the murdered victim to be the reason why this film would be included. What my mind didn’t remember from my viewings as a kid was the aspect of racism that is prevalent within the film, but takes a back seat to a white person’s view of the film. Eradicating from the film the dangers that befall young individuals due to a predator, we are left with a story about how people of color were treated in America during the 1960s. There’s a moment in the film that I completely lost it due to the atrocity that is still alive within society, today.

Issa Lôpez created a wonderfully fantastic yet emotionally draining (positively in the good way) world within Tigers Are Not Afraid. After Estrella’s (Paola Lara) mother is killed by a drug cartel, she makes a wish that her mother would return. Her mother does return, not as she was, but as a ghost who leads Estrella and a group of street orphans who have been affected by the Mexican Drug War to bring justice to her murderers. This group of kids, their histories, and the story that unfolds onscreen leads to tears of happiness and to tears of grief. It’s one of the most heartfelt horrors to come out in recent years. I’m placing a TV show within the midst of these films because The Haunting of Hill House is an absolute masterpiece. When it wasn’t busy scaring the crap out of me (looking at you, jump scare in episode 8), the family of characters were making sure that I felt every string of sadness that they did. While that sadness is prevalent throughout the entire season, the final moments experienced by the family are genuinely loving. And remember, “… the rest is just confetti.”

I place this at the top spot due to the fact that I’ve watched The House at the End of Time 4 times, and each time, I am reduced to a puddle of tears. If it isn’t due to the performance of Ruddy Rodriquez (Dulce) then it’s for the revelations that come about at the end of the film that tie every incident that occurred within the titular house. This film from Venezuela deserves more eyeballs upon it than it has received within countries outside of its native country, and I can absolutely guarantee that those eyeballs will be filled with tears by the film’s end.

The running theme throughout all of the spots on the list is family. You never really think about losing a loved one until it happens. For the characters in these stories, their grief and struggles came in the form of horrific circumstances but always ended up with a sort of closure. Those horrific circumstances can definitely mirror the grief that we in the real world experience after the loss of a loved one. But if you feel so inclined to believe, then they may still be with you as their spirits may be watching over you – in a total noncreepy sort of way.