This Month at Nightmare on Film Street We Spill Our Greedy Guts! July is a very special time at Nightmare on Film Street. Each month, we roll out new and fresh themes in our editorial and podcast lineup in an effort to steep you in one specific topic. Previous months have included explorations in Domestic Horror, interrogations of Horror’s most Cold-Blooded Killers, and (most recently) deep-dives into Aquatic Horror and Prom Horror. Tis the season!

But July has always remained a selfish and greedy month where we spill our guts and share with you our most personal obsessions. For us all at Nightmare on Film Street, July is a month-long excuse to write about all those weird and wild ideas that seemed too strange to publish. Ideas that idea have stuck with us for months, begging to be released out into the horror-verse. No matter how hard we tried, or how many times we told our brains to go to bed, these are the articles that refused to die! Some of last July’s oddities included: Guilty Pleasure Horror Soundtracks of The 1990’s, Great Movies That Pull Off Terrible Premises, a Love Letter to 1999’s Drop Dead Gorgeous, and The World’s Scariest Crabs! 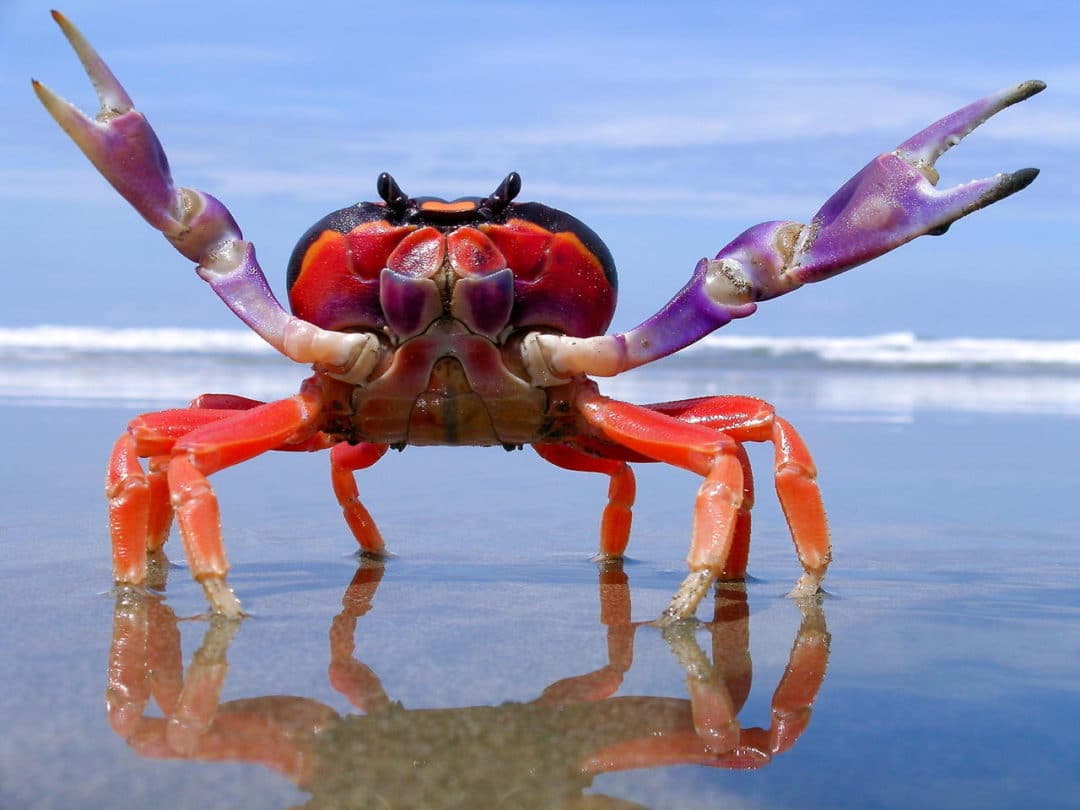 Greedy Guts Month is near and dear to my heart because on the surface it’s a celebration of guilty pleasures, but if you dig a little deeper you’ll see that it’s an out-n-out celebration of Horror Fandom. For some of us, it’s a long-overdue chance to shine a spotlight on those beloved films deserving of re-evaluation and re-discovery. For others, this is a time to revisit the films that made us who we are today. It’s hard to point to a single memory and say “That’s when I became a fan“. We’re all changing and growing and mutating into different versions of ourselves every day (especially as children) but the moments when you can very clearly see yourself set apart from everyone around you are strong ones. And that’s not always as tragic or isolating as it might imply. We’ve all had times in our life when we felt completely alone, like a stranger wandering from group to group in search of their people. Community is as important to our survival as food and shelter, but once you’ve found your community and you’re free to really explore yourself, all the quirks and eccentricities that make you You, come out of their hiding places.

The safety and comfort of having a community gives you the freedom to openly discuss and compare your opinions without fear of being judged by your peers because we all understand that we are unique individuals. And it’s exactly what sets you apart from the people you identify with the closest in the horror community that comprises the DNA of who you are as a horror fan. Sometimes it’s as simple as disagreeing about overused tropes or insisting that Jason X is the best film in the Friday The 13th franchise (…because it is).

Greedy Guts Month is also our excuse to really show off the incredible talent of the NOFS writing team. Think of July like Sweeps Week for our spooky little corner of the internet. Brace yourself for some of the most outlandish, daring, and downright absurd editorials we have ever had the honor of publishing. In fact, I’d like to just go ahead and dedicate the next four(ish) weeks to everyone that has caught themselves screaming into their phone after discovering a near-perfect film has been criminally underappreciated online. For all those lonely dreamers, staring up at the night sky, patiently waiting for the world to catch up with them (…and finally appreciate Jason X).

If you’ve been waiting your whole adult life to find someone who loves Urban Legends 3: Bloody Mary, Kim Morrison is that someone. If eyeballs gross you out, but also freak you out because you have em too and they just dangle out of your face, completely unprotected- Nina Nesseth feels your pain, but would also like you to know that fear may never go away but she can recommend some great horror movies to help you further explore that fear. Rachel Reeves’ (our resident musical and Charles Bronson expert) wants to help you find the perfect horror-themed beer, and also Horror’s most Killer Cars [Editor’s Note: two interest we hope you enjoy separately and safely]. And if that isn’t enough, Riley Cassidy is risking it all and sitting down to watch Human Centipede with her mother….who is under the impression that it is a “Bug Man Movie”. This month, the editorial staff is literarally spilling their greedy guts in an effort to encourage you to accept the guilty pleasures and personal obsessions that made you the horror fan you are today.

Spill your greedy guts with us on Twitter, in the Nightmare on Film Street Subreddit, and Facebook in the Horror Movie Fiend Club!