[Trailer] INTO THE DARK: CULTURE SHOCK Celebrates The American Nightmare on The 4th of July 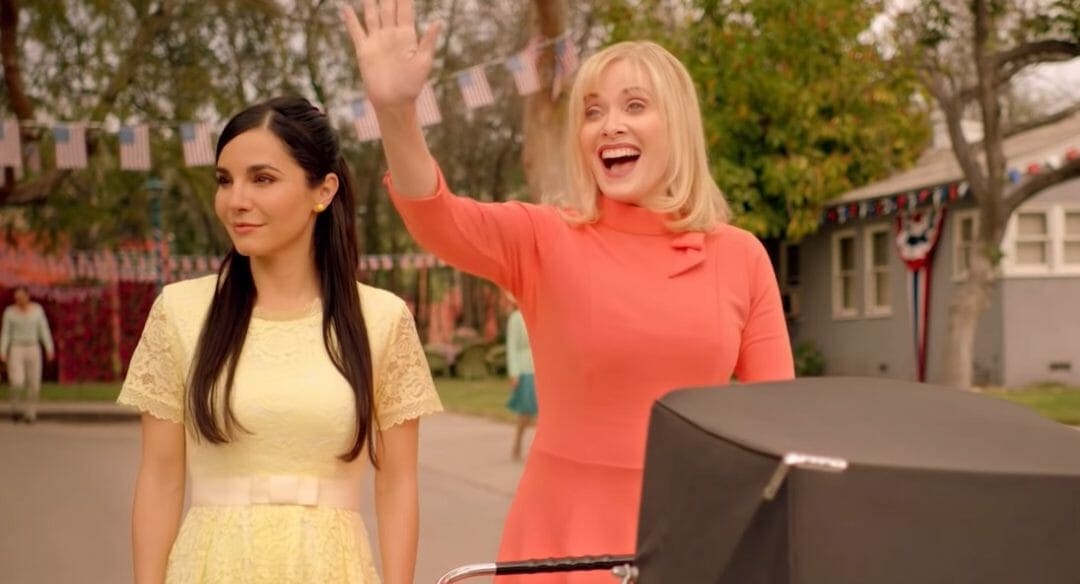 It’s no shock to hear that we live in a particularly tense political climate. In a country so packed with varieties of cultures, opinions, and policies, it’s almost impossible to please everyone. However, once a year Americans of all shapes, sizes, colors, languages, and beliefs come together to celebrate the freedom we enjoy on the Fourth of July. Red, white, and blue combinations paint our towns and cities, fireworks light up the sky, and our appreciation for life’s pleasantries run at an all-time high in synchronicity with our backyard barbecues.

However…if there is one thing Blumhouse and Hulu have done throughout the year it turns a holiday into a nightmare. Into The Dark, the monthly anthology series has tackled Christmas, Halloween, and even The Ides of March, but July’s episode sets a horrifying target on Independence Day in Culture Shock.

Directed by “La Muñeca Del Terror”, Mexican filmmaker and founder of Luchagore Productions, Gigi Saul Guerrero, Culture Shock “follows a young Mexican woman in pursuit of the American Dream, who crosses illegally into the United States, only to find herself in an American nightmare.” The newly released trailer is bright, shiny, colorful, patriotic, and absolutely terrifying, just like the state we live in today.

Culture Shock will be available to stream, in patriotic fashion, on Hulu on Thursday, July 4th. Let freedom ring… right? Have you been keeping up with the Into The Dark series? What do you think of the trailer for the series’ tenth episode, Culture Shock? Let us know your thoughts over on Twitter, Reddit, or in the Horror Fiends of Nightmare on Film Street Facebook group!