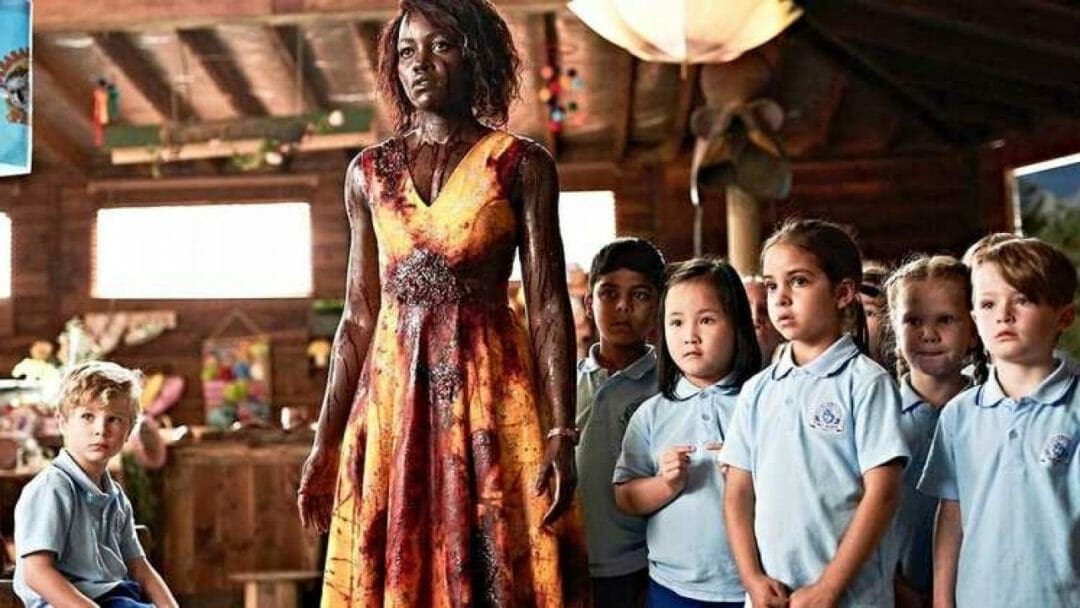 Zombie films have been around for years and thankfully they are still coming up with new and inventive ways to revive the typical “surviving the undead” trope. But if you are looking for the next big horror-comedy to sink your teeth into, the new trailer for Little Monsters (2019) just dropped, and it brings plenty of gore, screams, and laughs. Plus.. a zombie puppet.

LITTLE MONSTERS follows Dave (Alexander England), a washed-up musician who volunteers to chaperone his nephew’s kindergarten class field trip after taking a serious liking to the fearless schoolteacher, Miss Caroline (Lupita Nyong’o). Dave’s intentions are complicated by the presence of the world’s most famous kids’ show personality and competition for Miss Caroline’s affections, Teddy McGiggle (Josh Gad). One thing none of them bargained for, however, is a sudden zombie outbreak. Will Dave rise to the occasion and have a chance at Miss Caroline’s heart, or will the zombies get there first?

Little Monsters appears to be your standard zombie movie. The exception is that Lupita Nyong’o has to kill a ton of zombies to save her kindergarten students. That last sentence should be enough to make you excited to see this. The humor is very tongue-in-cheek right from the get-go with the acknowledgment that zombie culture does exist in this universe, with a discussion on whether or not Little Monsters’ walkers are slow or fast zombies. It feels very reminiscent of the very successful zom-com Shaun of the Dead (2004).

The red band trailer does show enough of the gore that any zombie movie should include, including a zombie eating a freaking echidna and getting his face full of quills! How awesome is that!? To make it even better, a creepy zombie dressed in a koala outfit gets shot. It looks like the tagline for this film doesn’t lie. Playtime is over.

This is Abe Forsythe’s second feature film that he has both written and directed. Little Monsters (2019) stars Lupita Nyong’o (Us), Josh Gad (Frozen), Alexander England (Alien: Covenant), Diesel La Torraca (Sweet Tooth) and Stephen Peacocke (Hercules). Little Monsters opens in the U.K. on November 15th, but there is no official United States release date yet, so stay tuned.

Will you be keeping your eyes out for Little Monsters? Will Lupita Nyong’o rule as much as she did in Us (2019)?  For more discussion on all things zombies and horror related, head on over to our Facebook, Instagram, and Twitter pages. 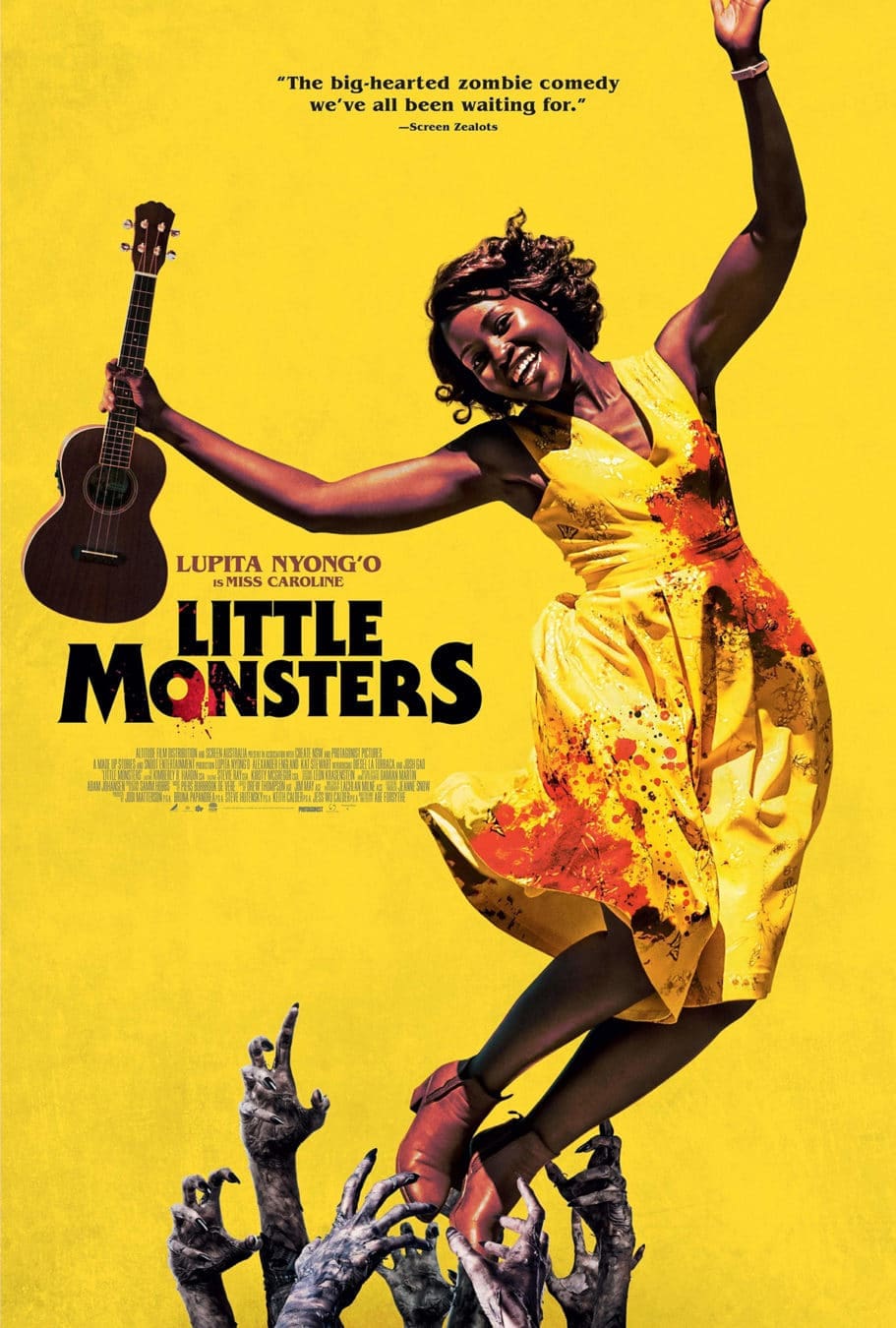