The monster movies made by Universal Pictures in the 1920s through the 1950s are the backbone of American horror cinema. The films introduced audiences to iconic monsters, spun a thrilling shared universe, and inspired countless sequels and remakes. To celebrate these films we’re taking a trip through the decades and putting together a charmingly retro menu inspired by three classic monsters.

First up is a cocktail inspired by 1931’s Dracula, starring Bela Lugosi in one of his most famous roles. It’s a play on the champagne cocktail French 75, with a Transylvanian twist. The original drink was created in the 1910s but remained popular throughout the prohibition era when Dracula was filmed. To give it that Romanian touch, it features a fruity simple syrup. Romanian liquors are often made with fermented fruits, such as Țuică, the traditional liquor made of fermented plums. While this drink would be lovely with a plum simple syrup, plums aren’t in season so I made this with frozen dark cherries. The color is beautiful – of course a Dracula drink must be tinted bloody red – and the flavor light and sparkly. For the simple syrup

Bring all ingredients to a boil, and remove from heat. Let stand 20 minutes, mash, strain, and cool.

Combine in a pretty glass and garnish with lemon.

Dinner is a Monster Surf and Turf. The red meat portion is aptly inspired by The Wolf Man, the 1941 film starring Lon Chaney Jr., as well as 1944’s House of Frankenstein in which the wolf man is killed with a silver bullet. It’s a nicely pan seared steak, served with lemony compound butter silver bullets. The seafood portion is a swampy shrimp in green sauce inspired by Creature from the Black Lagoon (1954). Centuries of passion – for shrimp! – pent up in his savage heart! I’m not here to take you to steak cooking school, but I’ve had good luck on the stovetop in a screaming hot cast iron pan and this technique from The Kitchn.

For the silver bullet lemon butter

Mix butter, lemon zest, lemon juice, and salt thoroughly. Refrigerate to firm it up a bit, then using a melon baller, measure out 5 balls. Gently roll them with your hands to round. Return to the refrigerator until cold.


To paint: mix the pearl dust with a tiny bit of vodka or lemon extract to make a paint. Use a clean paintbrush to paint each of the balls. Allow to dry, and serve with steak or use it on bread. Creature from the Black Lagoon Shrimp with Green Sauce

Heat oven to 500. In a food processor, combine garlic, olive oil, chives, parsley and vegetable stock. In a roasting dish, toss shrimp with the sauce and spread in an even layer. Roast for 7-8 minutes, stirring halfway through, until shrimp is pink. Finish with a squirt of lemon juice. Serve this classic meal with crusty bread for sopping, and a nice green salad. If you are noting that there’s no dessert…well there is! It’s inspired by 1933’s The Invisible Man. It’s invisible. 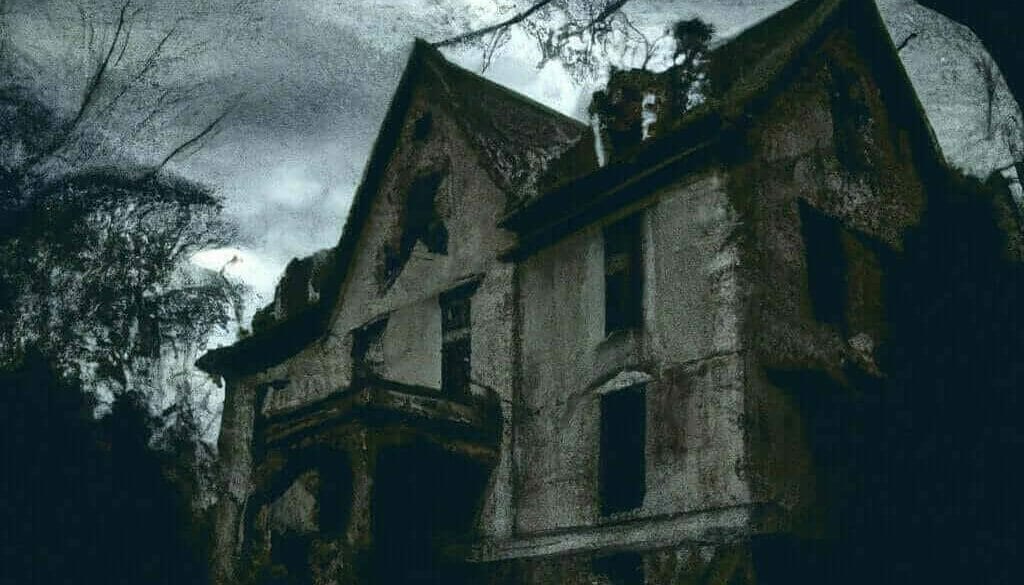 Real-Life Frights: The 10 Most Haunted Places in America 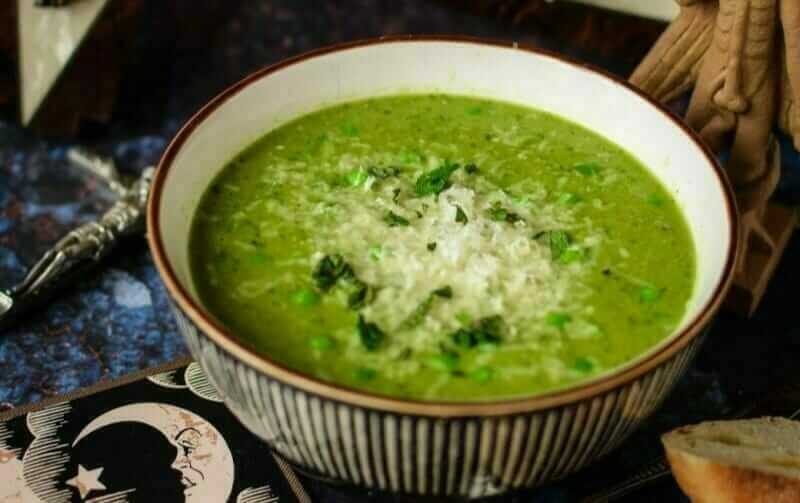 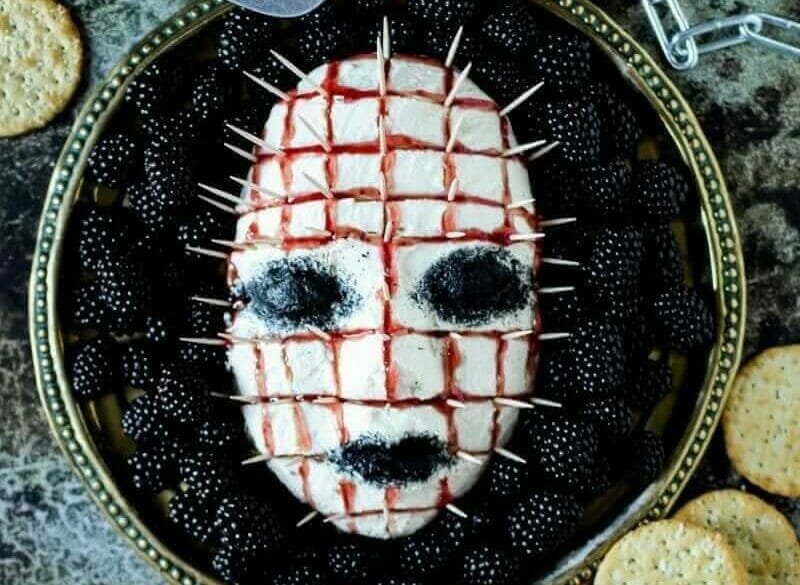