Welcome to August, Horror Fiends! It’s gonna be a hot one so I’ve compiled a list of some of the best physical releases this month, that way you can stay in the crypt and keep cool with some amazing horror.

Hope you got some room on your shelves! One of the friendliest kaiju’s around, Gamera’s entire filmography gets boxed up in a beautiful offering from Arrow Video this month. It is Region B as usual but if you’re able to….ya gotta get it. It’s 1,174 minutes of pure joy in the form of everyone’s favorite radioactive turtle-thingy! All twelve films plus a ton of extras: Director Wes Craven’s first film from back in 1972 get’s a high-def upgrade on its unrated version. When it comes to horror films, this one still remains shocking and relevant even after all these years. Another Arrow release, this one comes packed with the following:

Region B so you’ve been warned. Head over to Arrow Films to pre-order today! Tales From The Darkside: The Movie Collector’s Edition – August 25th, 2020

This classic anthology is one of the hallmarks of horror in the early 90’s and comes out on Blu-Ray this month in a shiny Collector’s Edition with some sweet extras:

Shout! Factory is releasing it on the 25th and you can pick it up right here! The sixth installment in the Universal Horror Collection from Shout! Factory, this volume features The Black Castle, Cult of the Cobra, Thing that Couldn’t Die and The Shadow of the Cat. Lot of bonuses in this one, some of which include: Frankenstein and The Monster From Hell – August 18th, 2020

Here’s one to add to your Hammer Horror library! The final installment in their Frankenstein series features the one and only Peter Cushing (Star Wars) and David Prowse (also Star Wars). Comes equipped with the following:

This release can be found over at Shout! Factory right here! The one and only Lucio Fulci delivered in 1981’s The House by the Cemetery and the film gets a 4K restoration from the folks over at Blue Underground. The story centers around a family that moves from New York City to a New England home once inhabited by a mad doctor who has left some of his “experiments” in the basement. Terror ensues. This one is packed to the gills too:

Available in several places but cut out the middle-man and head straight over to Blue Underground for this one.

This amazing Shudder original series is a documentary centering around real-life terror on the sets of some of the genres most famous, and infamous, films. With an episode on Poltergeist (1982), The Omen (1976), The Exorcist (1973), The Crow (1994) and Twilight Zone: The Movie (1983), the stories from the sets of these films are truly chilling. One might think these films really were….cursed.

Just audio commentary on all 5 episodes. Amazon is the place to grab this one! 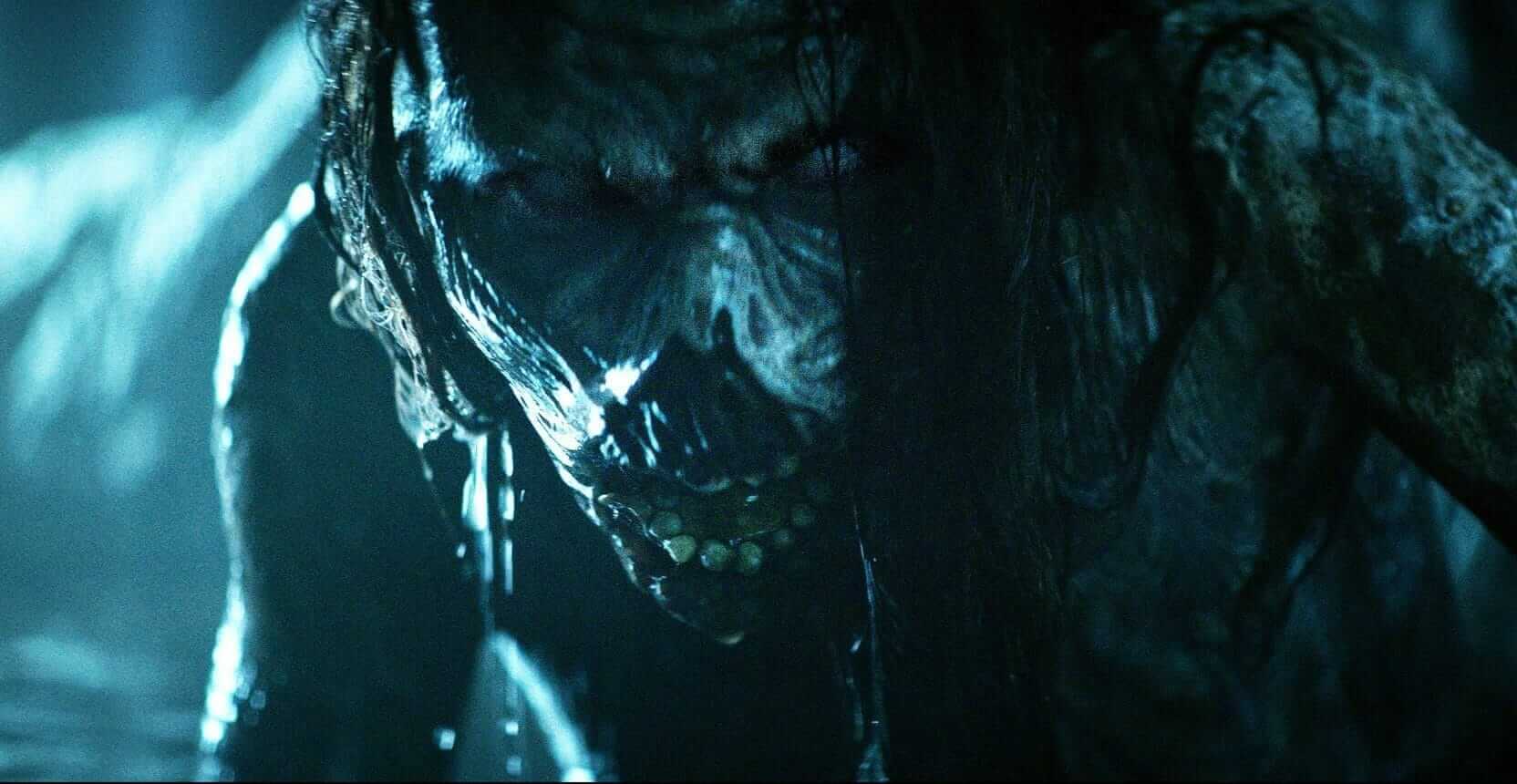 One of the latest from IFC Midnight, The Wretched is a terrifying story of witches and woods and frankly that’s about all you need. While the film struggled at the Box Office due to the current pandemic it is worth picking up to add to the collection now that it is on DVD. Special features are pretty light and look to only include commentaries with the Pierce brothers and the composer Devin Burrows.

Nab it at Amazon! “Remember, Jason and Freddy were kids once, too”

The tagline for this film says it all! Some kids are just bad from the start. Featuring Ashley Laurence (Hellraiser), Whit Hertford (A Nightmare on Elm Street 5: The Dream Child) and Josie Bissett (Melrose Place) this often overlooked horror gem gets a cool Collector’s Edition. Some of the features include:

Amazon has you covered for this one. Last but not least is this classic! I love seeing these films getting released on Blu-Ray, they’re time capsules of a bygone era and still are a blast to watch. From  Hollywood legend Roger Corman comes an apocalyptic movie taking place at the end of the world. There are no details on any special features or extras but don’t let that stop you from racing over to Best Buy!

It was hard to contain the list to just 10 this month, there’s a TON left out there. What would you add? Let us know in the comments, over on Twitter,  Reddit, Instagram, or in the Horror Movie Fiend Club over on Facebook!