All the leaves are brown, and the sky is grayyyyy… This week’s episode of Nightmare on Film Steet we’re heading home from the movie theater after checking out one of horror’s most anticipated films of the year, HALLOWEEN ENDS! Join your horror hosts Kim & Jon as they dissect the wild final chapter of David Gordon Green’s Michael Myersy trilogy. Haven’t caught the film yet? Don’t fret! We keep all spoilers limited to what’s been divulged in the trailers for the film, opting to talk about the film as a whole, and the overall success of the trilogy.  Join usssss

This episode of Nightmare on Film Street is brought to you by MyMoviesPlus.com and right now NOFS listeners can enjoy an ANNUAL membership of Movies Plus for only $23.99 with the promo code “FILMSTREET” 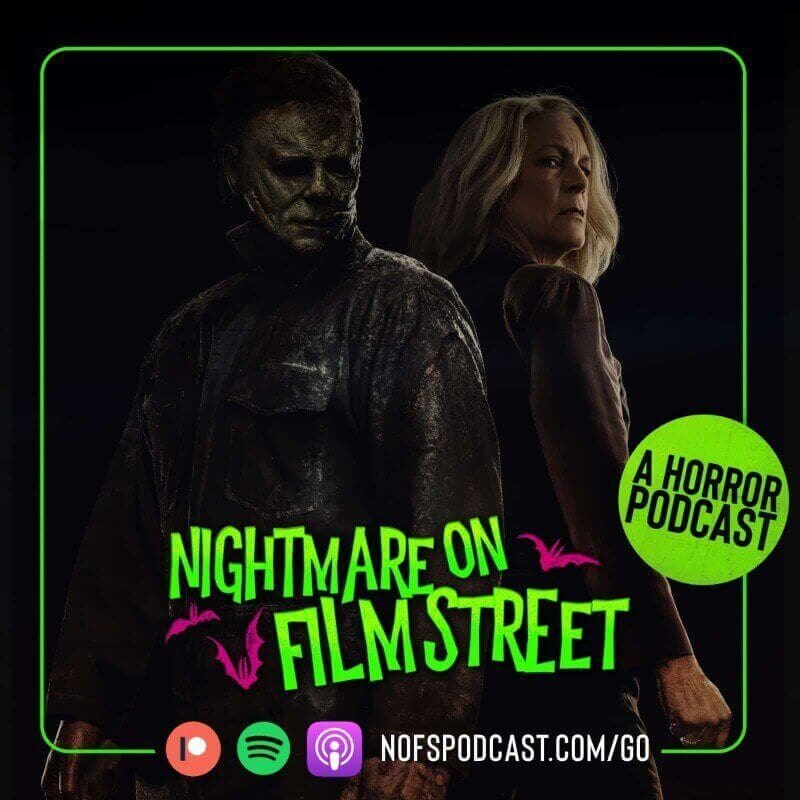