Death as a career makes for an interesting life. It’s like holding the great beyond with oven mitts, the corners and edges dulled by daily exposure. The fear, the grief, the terror of it all dulled by to-do lists.

Argentinian Horror The Undertaker’s Home (La Funeraria) embodies that earthly purgatory. A place where death is a constant presence, from the intake buzzer constantly ringing in the kitchen, to the repurposed-coffin-flower beds on the lawn. 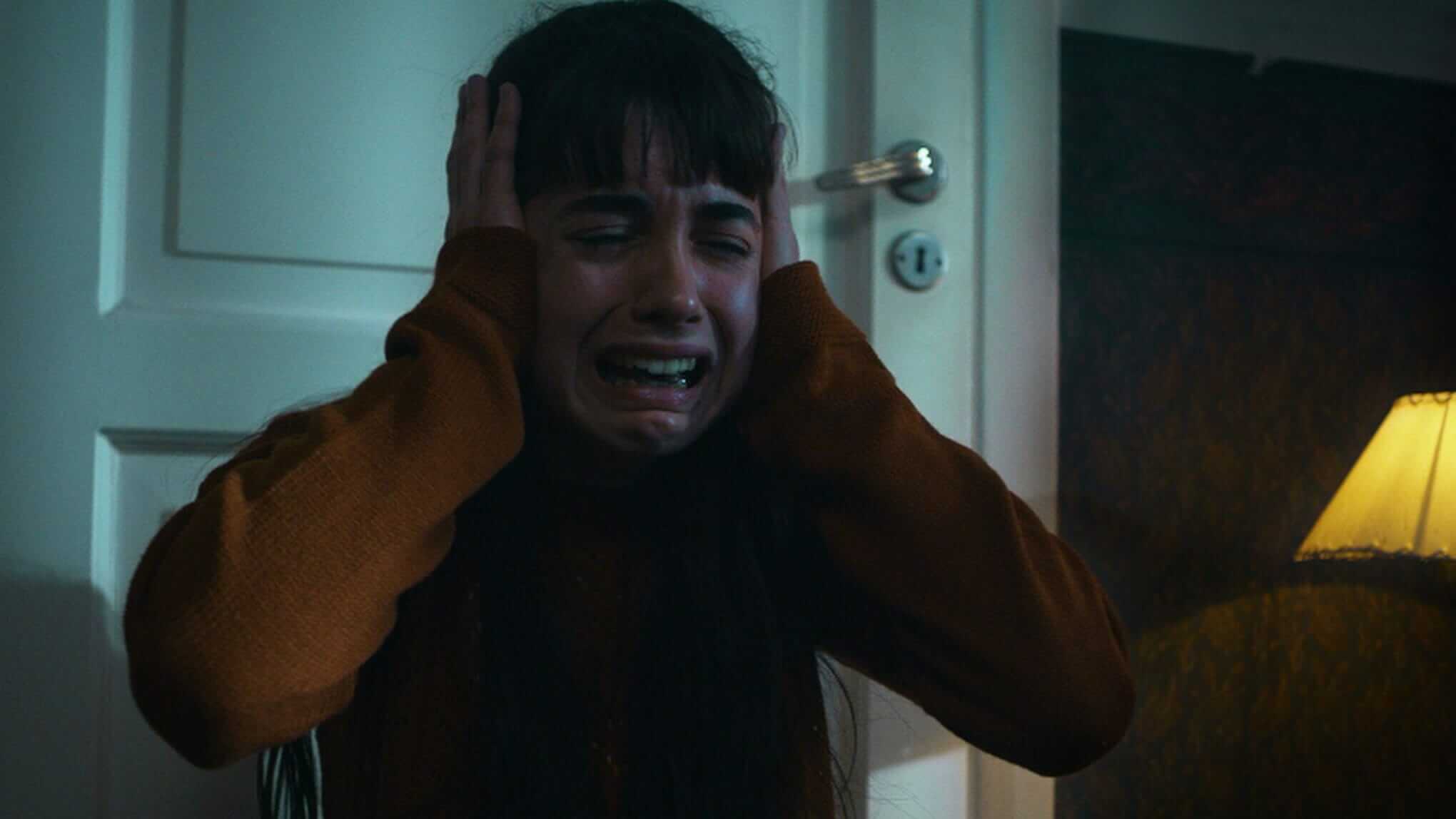 But for Bernardo (Luís Machín), wife Estella (Celeste Gerez) and her daughter Irina (Camila Vaccarini), death isn’t just a concept, isolated to their funeral home at the edge of their property. It’s a very manifestation they share their home with. Spirits wander the halls, with half the house dedicated to appeasing and keeping them from being little more than a nuisance. Even the bathroom is haunted, with the family tiptoeing outside to a port-a-potty on the living-designated side of the property, past a perfectly functional bathroom in the process.

“At night, a kaleidascope of etheral fog and flashing lights take over the house..”

At night, a kaleidascope of etheral fog and flashing lights take over the house, a rave of underwordly proportions. The spirits come out to play; Bernardo even carrying on a cross-dimension extra-marital affair from his own living room. Estella and Irina aren’t so eager to interact with the spirits. Having lost Estella’s first husband, Irina’s father, the pair struggle remain calm with so many bumps in the night.

But Irina, determined to see her father one last time, sticks around as long as possible – even after a spirit much darker comes a-knocking. 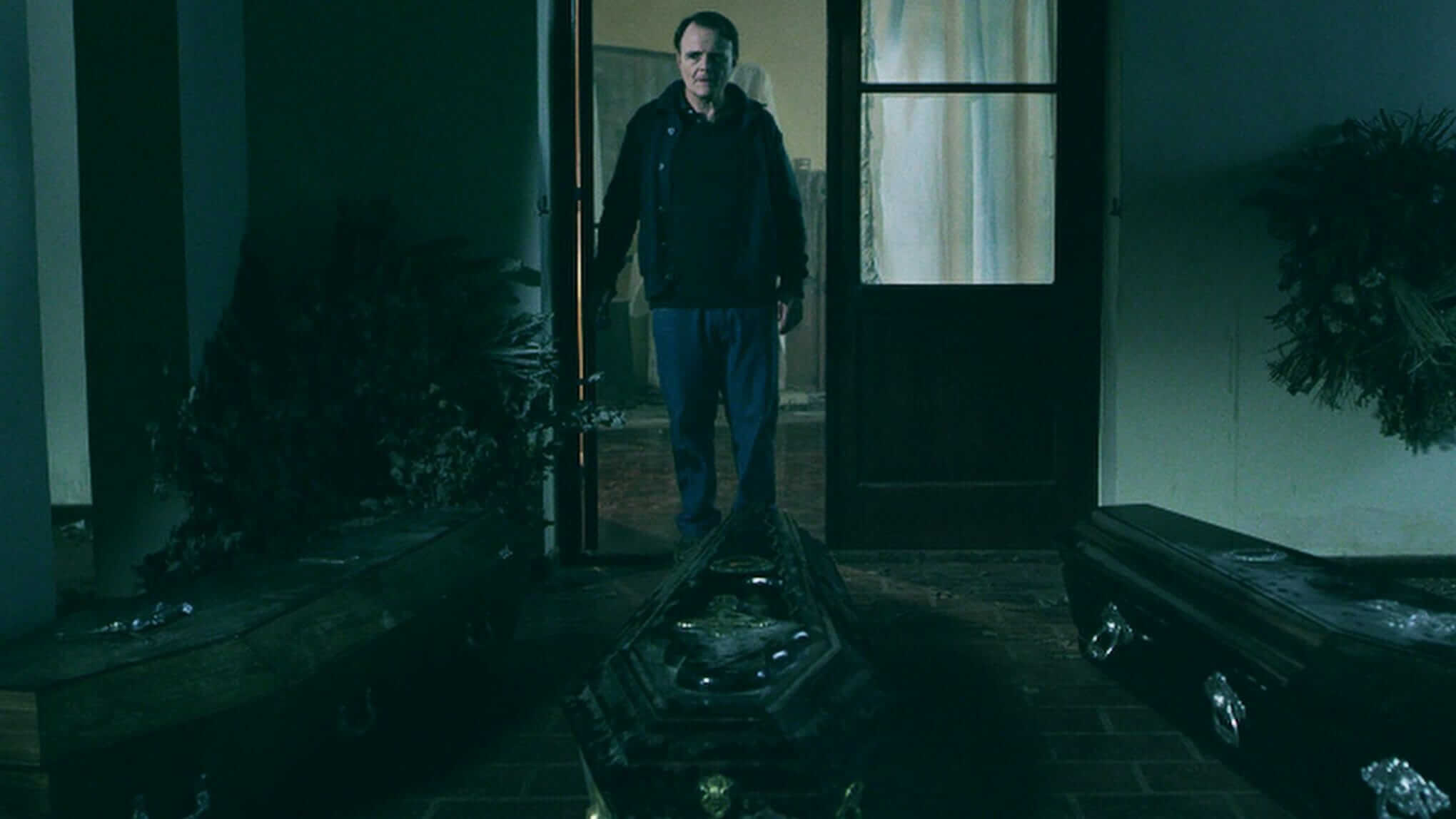 Written and directed by Mauro Iván Ojeda, The Undertaker’s Home presents a unique haunting, one that isn’t isolated to poltergeists snatching adorable blonde girls, Lin Shaye whispering to dark corners of the room, or The Warren’s coming to pray away the devil. We join the family after the ghosts have long since taken residence. A dusty yellow line cuts through the entire house, leaves and debris on the other side where the alive-and-well dare not step. The ghosts are here to stay, and the family is (even if forced,) living their lives right beside them.

“[The Undertaker’s Home] presents a wholly new approach to life among death. “

The lore and visuals of these spectres are top-notch. Though it takes a fair bit to fully understand the scope of the haunting in The Undertaker’s Home, once we understand just who can be where, and who all the “who’s” are, living or dead, the film presents a wholly new approach to life among death. 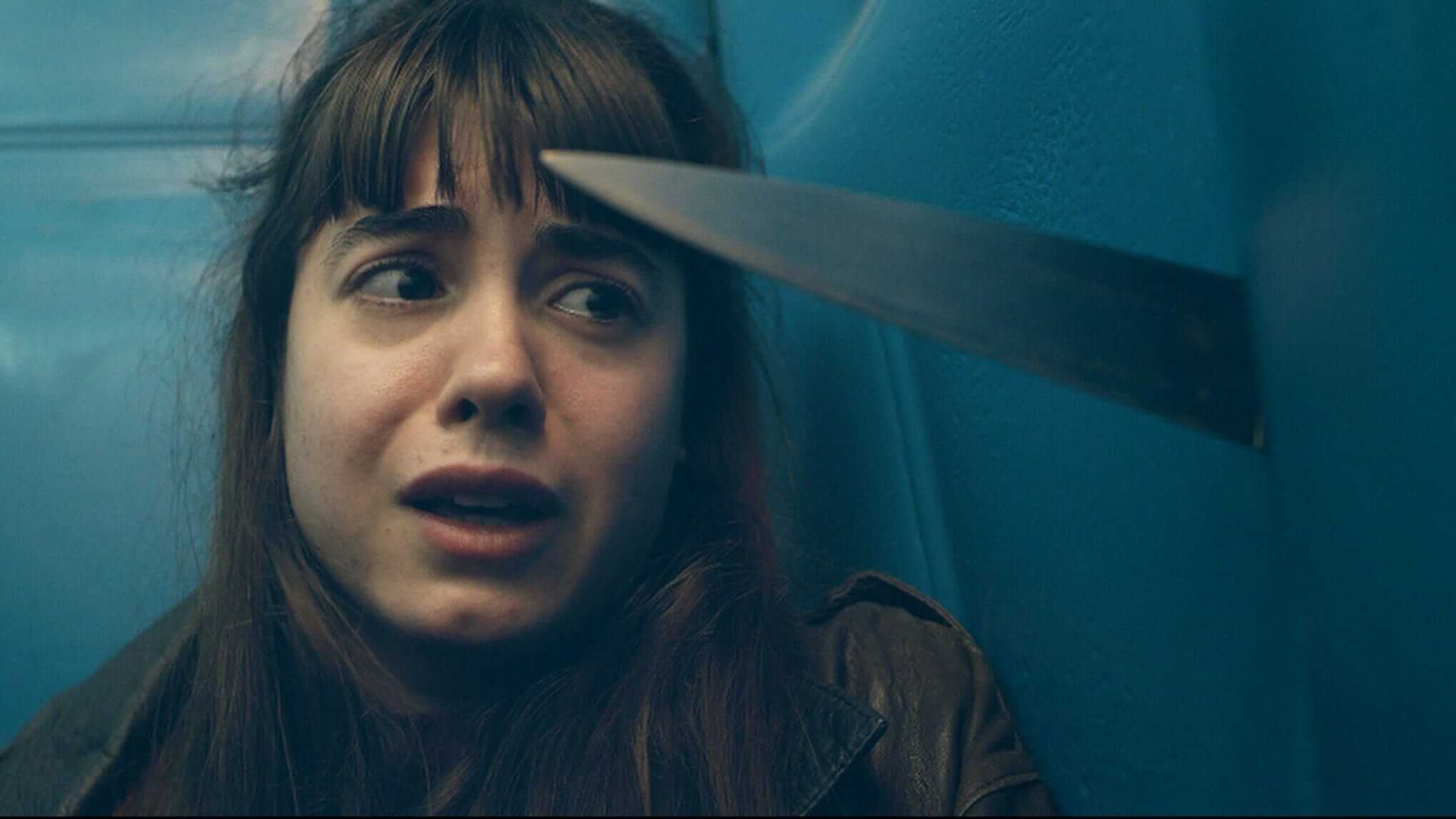 When the film ramps up to horror, with an evil presence taking up roots in the home, the struggle to follow along remains, with characters dropping exposition rather starkly. We are abrubtly introduced to a medium, who we learn has had her routes in this haunting from the beginning, setting up the phantom perimiter, and keeping the spirits at bay. She is who guides us through the rules of the emerging evil spectre, and though the film plays fast and loose with the hoops our family will be forced to jump through, the scares are surprising, and well executed.

Perhaps the greatest success of The Undertaker’s Home is its ending. Though I struggled to really connect the dots along the journey, the film nails the landing- so much so I should probably reveal the film left me deeply emotionally gutted. I don’t always sob watching horror movies, but when I do, you better believe I’m going to reveal it to everyone. Hello, everyone!

“The Undertaker’s Home is a frightening haunt that breathes heart into its horror story.”

The Undertaker’s Home is a frightening haunt that breathes heart into its horror story. The unique lore and and spooky setting makes this one a total “do not miss” even if you find yourself struggling to keep up with the rules. The novel premise will no doubt propell this one into an English-language remake in due time.

The Undertaker’s Home celebrated its World Premiere at Fantasia Fest 2020. Want to read more of our coverage from Fantasia? Of course you do! As always, sound off on your thoughts on this review and chat with our community of horror fans on Twitter, Facebook, and Reddit!

TLDR The Undertaker's Home is a frightening haunt that breathes heart into its horror story. The unique lore and and spooky setting makes this one a total "do not miss" even if you find yourself struggling to keep up with the rules. The novel premise will no doubt propell this one into an English-language remake in due time.