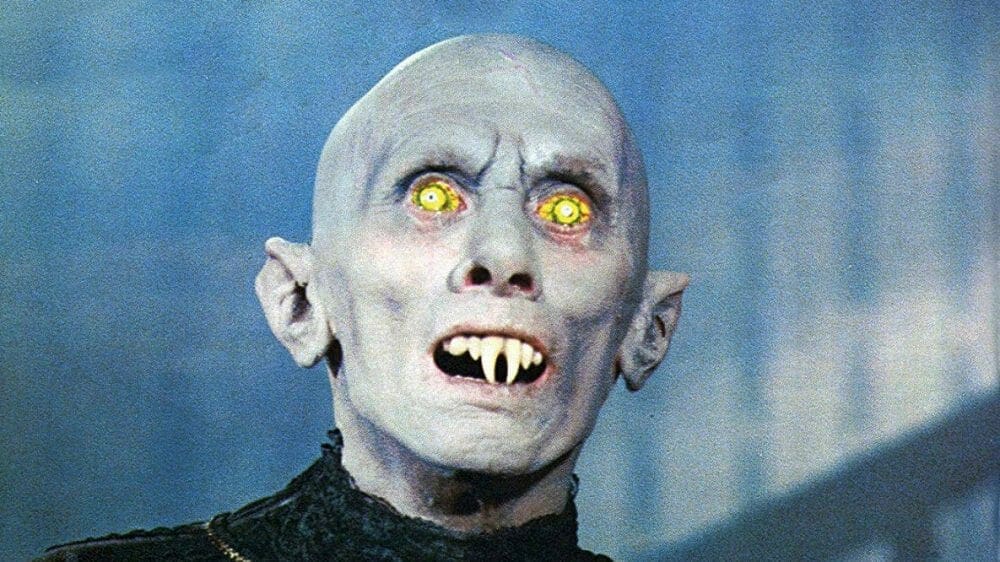 Break out the garlic and stakes! According to The Wrap, James Wan and screenwriter-turned-director Gary Dauberman will be teaming up for the new adaptation of Stephen King’s 1975 novel Salem’s Lot.

Salem’s Lot—Stephen King‘s second novel to be published and his first time ever on the New York Times Best Seller list—follows a writer who returns to his hometown of Jerusalem. There, he discovers some of the residents have been turned into vampires.

Tobe Hooper directed a televised adaptation of the book that first aired on CBS in 1979. Although a sequel to the miniseries was planned, it was never made. Instead, a loose film sequel called Return to Salem’s Lot was released in 1987. That was written and directed by the recently departed Larry Cohen. A newer miniseries based on the novel was produced and aired in 2004; this one starred Rob Lowe (The Stand) and Donald Sutherland (The Changeling).

James Wan has been a busy man for the last fifteen years. After earning a name for himself in horror with Saw and Dead Silence in 2004 and 2007 respectively, he came into bigger success with The Conjuring in 2013. Since then, he and Warner Bros. Pictures have expanded the film into a franchise known as the “The Conjuring Universe.” This series includes not only the mainstays, but also the off-shoots like the Annabelle films, The Nun, and The Curse of La Llorona. Joining these films is The Conjuring 3, which is slated for release later this year. Most recently, Wan stepped away from horror to direct the hit superhero movie Aquaman.

Gary Dauberman is making his directorial debut with Annabelle Comes Home after having written the first two entries in the spin-off series. He’s also written the screenplays for The Nun and IT (2017). His future films include IT: Chapter Two and the cinematic adaptation of Are You Afraid of the Dark?

Have you seen the original Salem’s Lot or read the novel? Do you think the story needs a new adaptation? Let us know on Twitter, in the official NOFS Subreddit, and on Facebook in the Horror Movie Fiend Club!