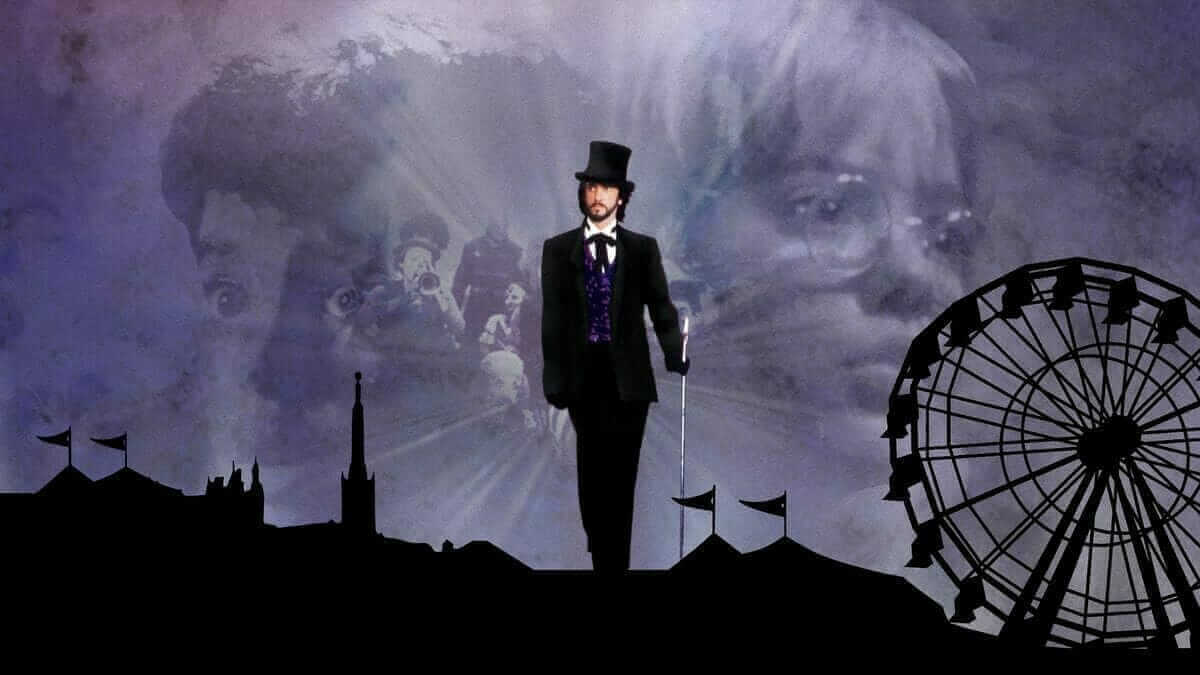 It doesn’t matter what you’re afraid of- there is a Disney movie out there somewhere that wants to bring your nightmares to life. Join your horror hosts Kim & Jon as they revisit Ray Bradbury’s carnival ride of kindertrauma: Something Wicked This Way Comes. It’s a movie filled with creepy sideshows, trippy mirror mazes, and Pam Grier as a haunting, ethereal black widow. This may be a Disney movie but it’s a Dark Ass Disney, and it is nightmare fodder for all ages. Young and old, big and small, Something Wicked This Way Comes is a three-ring circus of freaks, frights, and fancy-speaking villains that feed on your suffering. Join usssss… 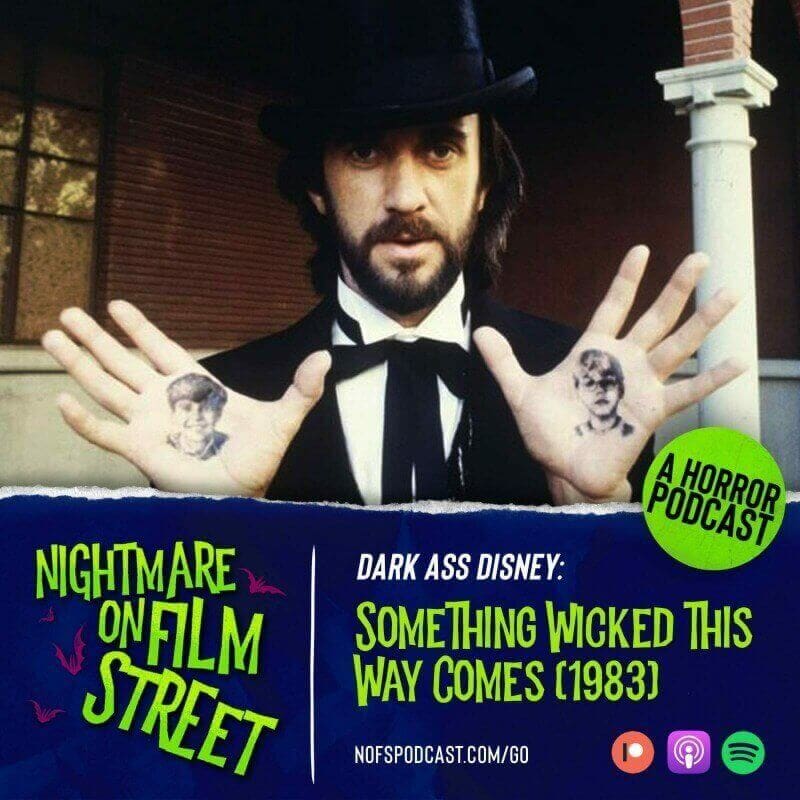 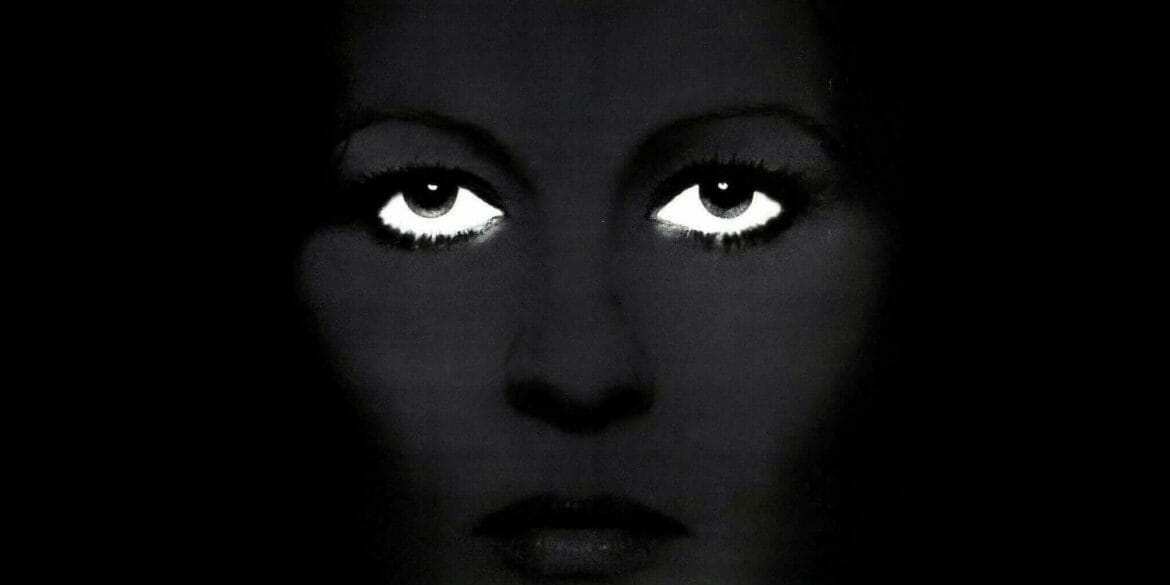 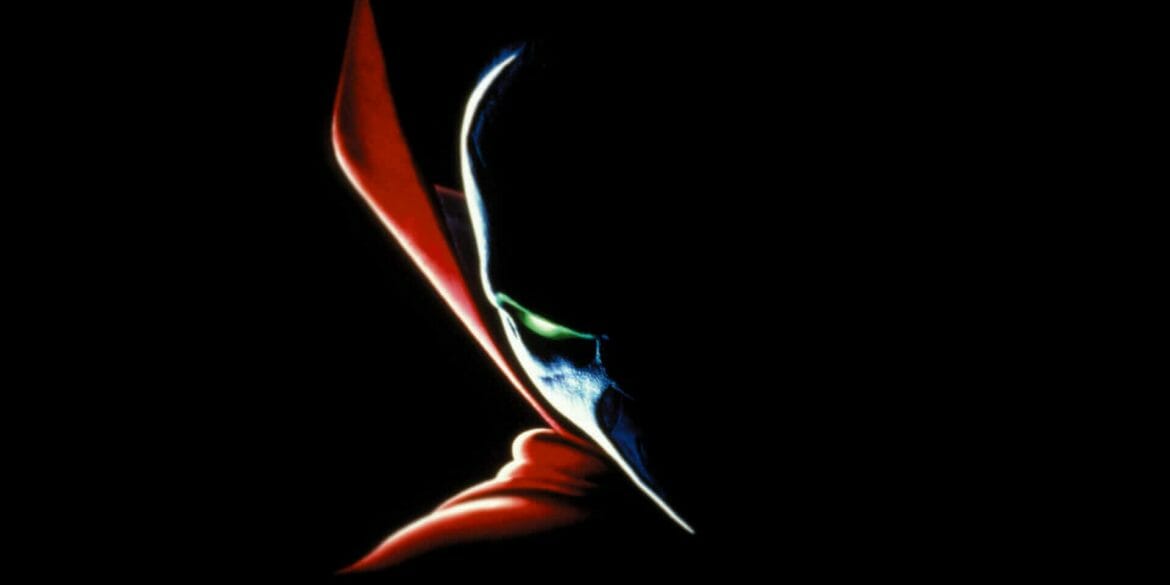 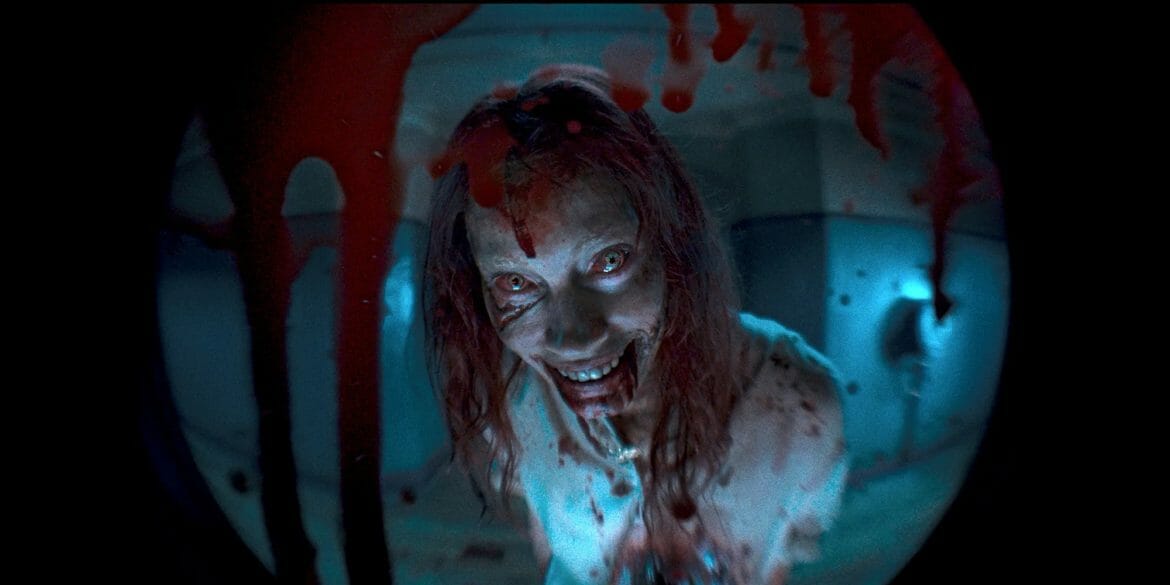