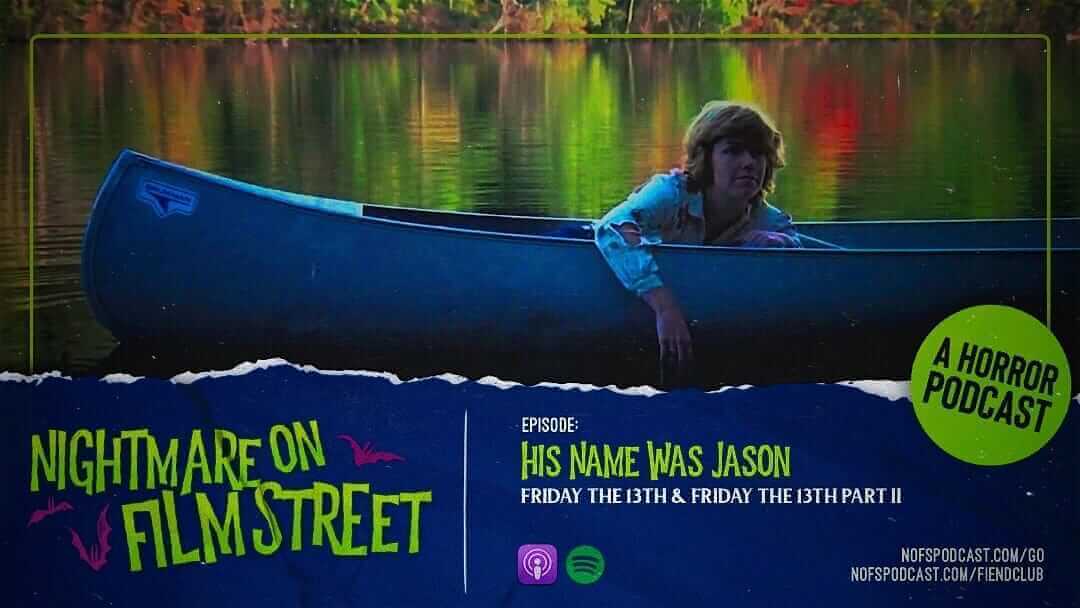 Howdy Campers! We hope you packed your bug spray, bathing suit, and body bags because we’re taking a day trip to CAMP BLOOD!!! Join your horror hosts Jon & Kim on this week’s episode of The Nightmare on Film Street Horror Movie Podcast as they take a seat around the campfire to discuss the summer camp slashers that started it all. First up we’re roasting marshmallows and revisiting Sean S. Cunningham’s Friday The 13th (1980) in all its semi-supernatural, total-Halloween-ripoff glory. But the body count continues! We’re also discussing the sequel that changed everything and brought us the Jason Voorhees that has been terrorizing movie theatres for nearly 40 years. We’re grabbing a pitchfork, putting on mother’s sweater, and tearing into Steve Miner’s Friday The 13th Part 2 (1981). Joinn usss…

Unlock access to exclusive bonus content and earn some other frightfully good rewards; including watch parties, merch discounts, and swag (like membership cards, stickers, and temporary tattoos!) by joining the Nightmare on Film Street Fiend Club. This week, Fiend Club members have instant access to our Friday The 13th: The Series watch parties. Join us this Friday at 8:00 pm EST for the first 3 episodes of the critically forgotten series! 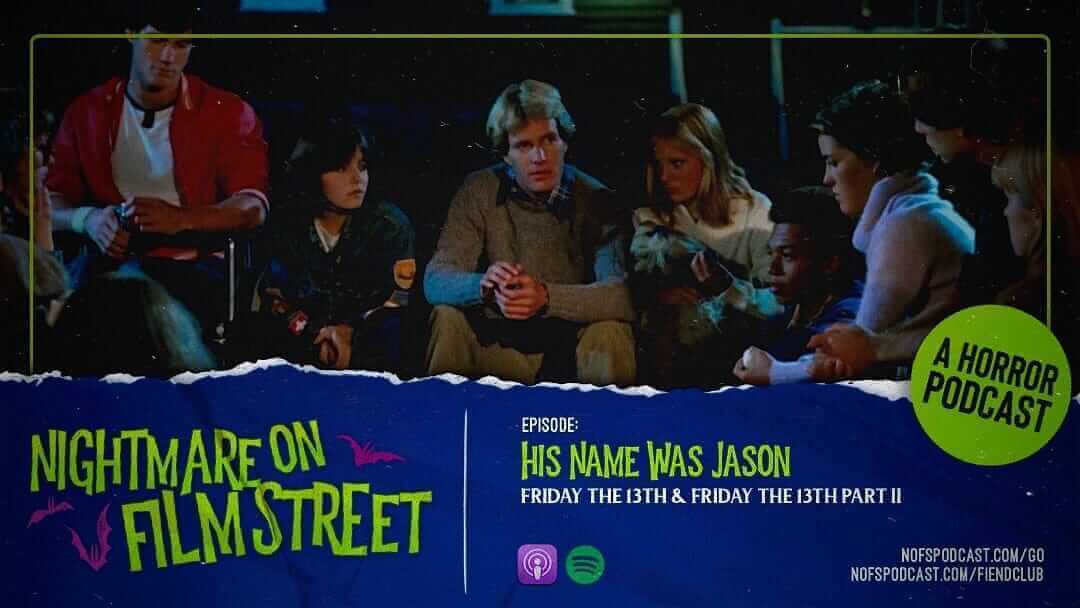