We’re in the deep end of Crystal Lake now, Fiends! Join us as we wade through the weird, wild waters of Adam Marcus’ Jason Goes To Hell: The Final Friday. Yes, this is the movie that set the stage for Freddy vs. Jason and gifted us gore hounds with one of the absolute best kills of the franchise…but it’s also the movie where Jason shaves a dude and leaps from body to body as a gross evil slug. Buckle up. It’s going to be a wild ride! 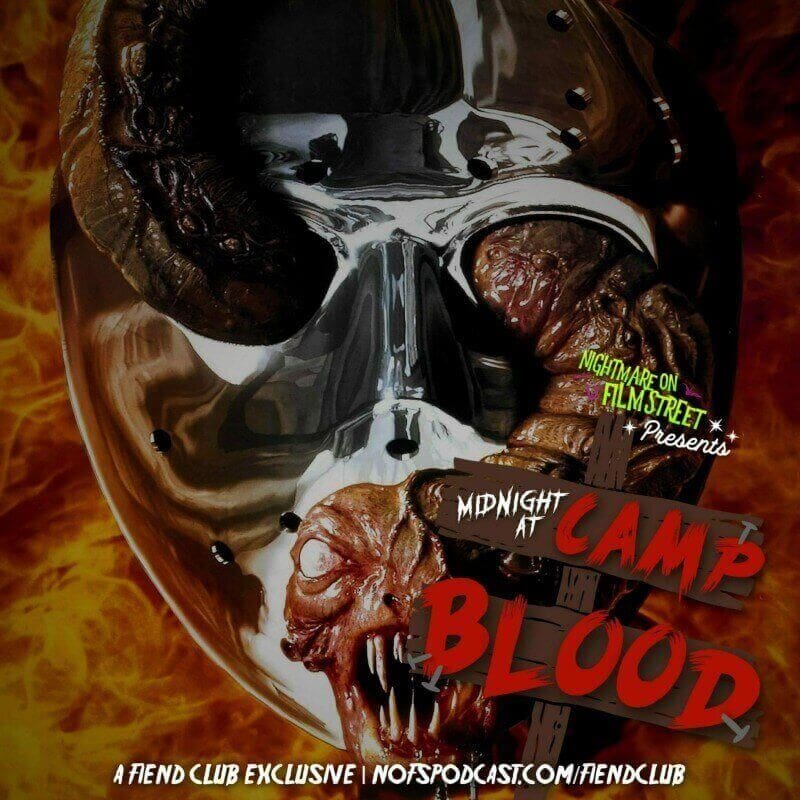