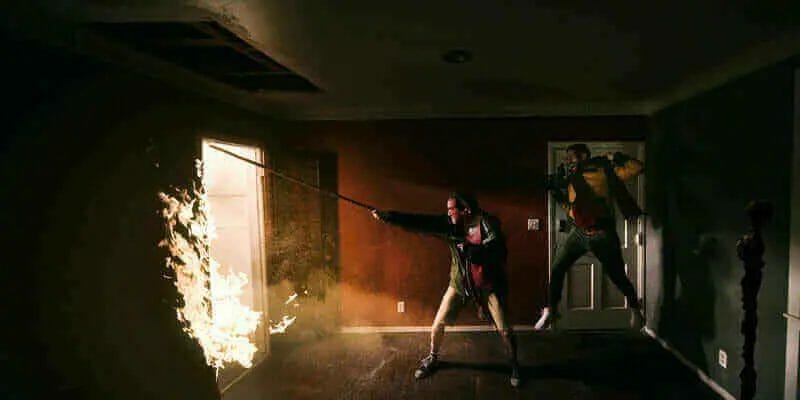 [Podcast] Nightmare Alley: Getting Weird with SOMETHING IN THE DIRT Filmmakers Justin Benson & Aaron Moorhead

Do you believe in aliens? Have you ever experienced something you can’t explain? On this week’s episode of Nightmare on Film Street, your horror host Kim & Jon are joined by filmmakers Justin Benson & Aaron Moorhead to talk about all the weird, wild stuff that science can’t explain. Their most recent film Something In The Dirt deals with some of these unsolved mysteries and when we’re not talking about the making of this indie mind-scrambler, we’re discussing Aleister Crowley, UFOs, Ghosts, and how we were all so bored during Quarantine that we almost drive ourselves crazy. Join usssss…

Support this week’s sponsor PropStore by checking out their live Horror Memorabilia auction, taking place November 3-6. Check out the full catalogue + bid on over 1,500 original movie props and costumes from all the films you love. We’re talking Freddy Krueger’s glove from Freddy vs. Jason, Brett’s (Harry Dean Stanton) Nostromo Cap from Alien, One of only Eight lament configuration puzzle boxes created for Hellraiser (1987) and more! Head to PropStoreAuction.com to find out more. 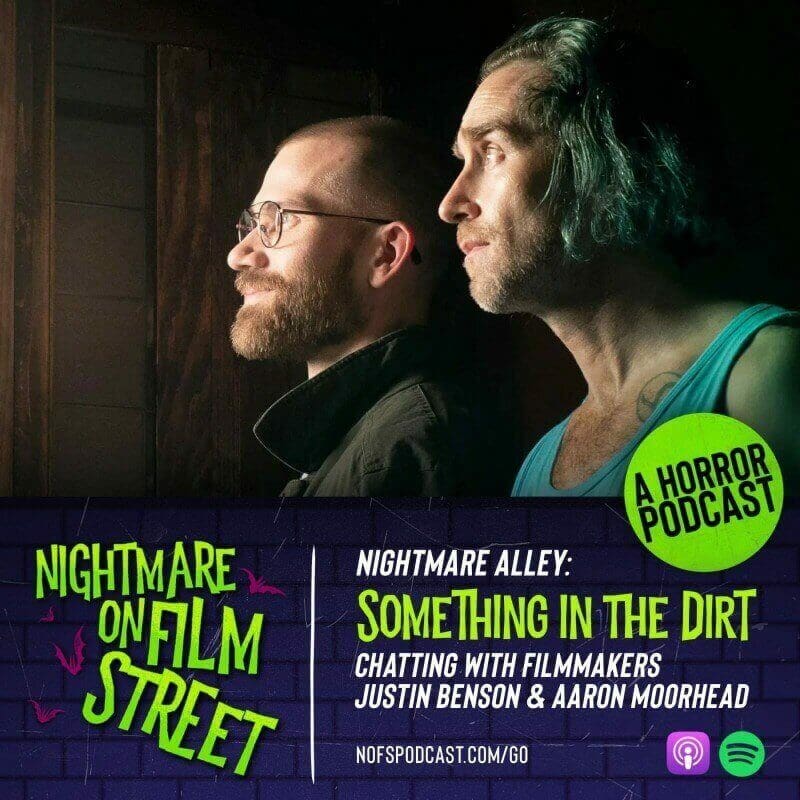 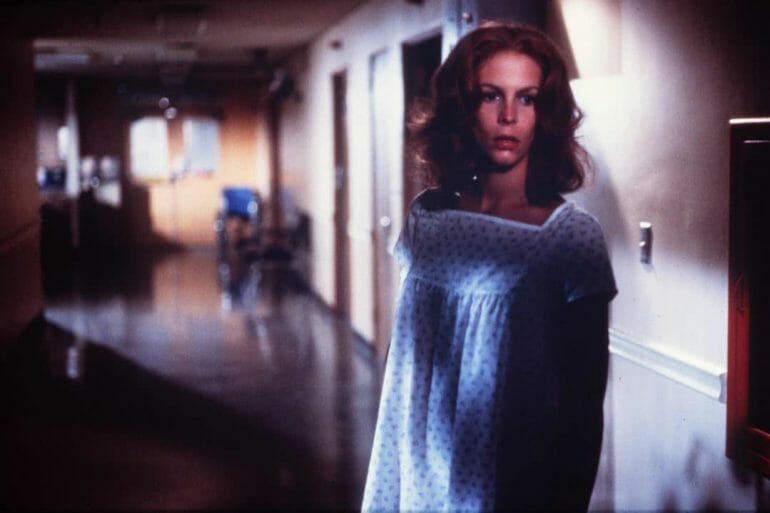