[Podcast] Nightmare Alley: In Conversation with Ryan Spindell, Writer/Director of THE MORTUARY COLLECTION

Welcome back to Nightmare Alley, fiends; The spooky little sidestreet in the Nightmare on Film Street podcast feed. This week, Kim & Jon are joined by writer/director Ryan Spindell to discuss his super HalloweenTastic horror-anthology The Mortuary Collection, now available stream on Shudder! If you aren’t afraid of tentacle monsters, creepy old morticians, or crazed killers out to murder + eat little girls and boys, you’re going to love this cooky, creepy movie. Joinn uss…

As always, let us know what you thought about this week’s episode on Twitter @NOFSpodcast, our Subreddit, and join our Horror group on Facebook to continue the conversation and share your #31DayHorrorChallenge picks! Oh, and don’t forget to check out Salem Horror Fest all October long to see the 30th Anniversary Reunion Panel of Gremlins 2: The New Batch with director Joe Dante, producer Michael Finnell, and stars Zach Galligan & Robert Picardo, (hosted by yours truly!).

This episode is co-produced, with the generous support of Dustin Lewis & Darra Stone. Unlock access to exclusive bonus content and earn some other frightfully good rewards, including shoutouts, merch, and swag by supporting Nightmare on Film Street on Patreon. We have a bunch of watch-a-long livestreams and bonus content planned for the spookiest month of the year that you won’t want to miss! 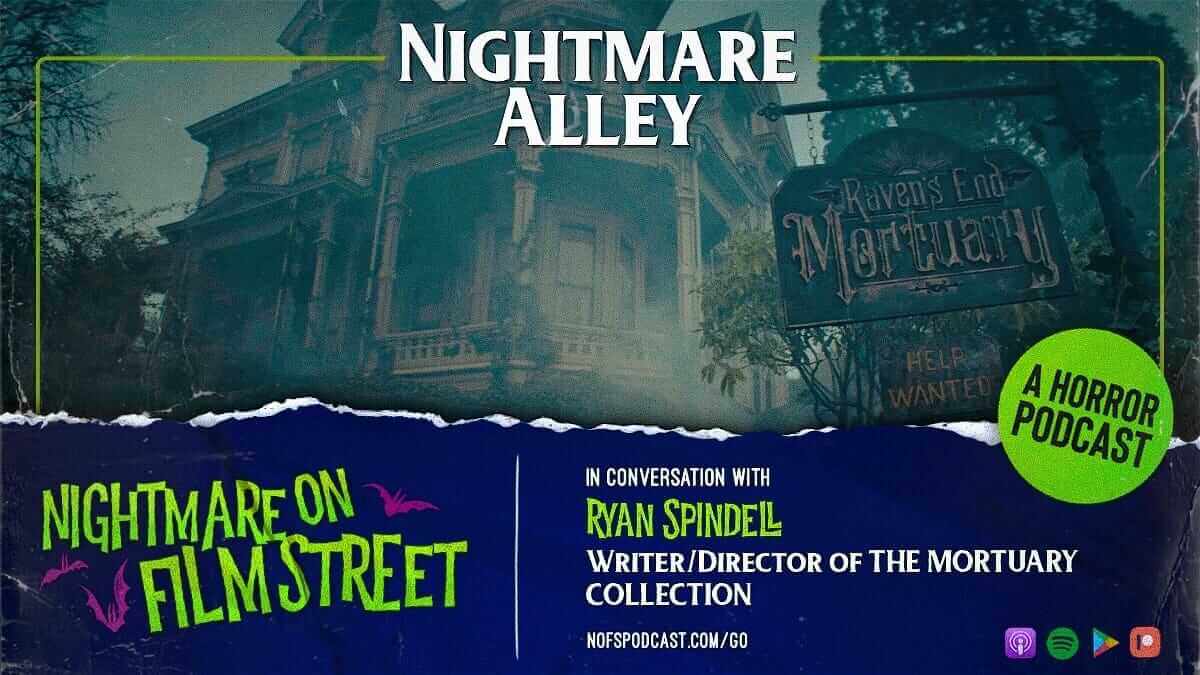