Michael Myers may be king of the pumpkin patch, but that doesn’t mean that every Halloween movie is worth its weight in gourds. Heck, if we’re being honest, some Halloween sequels are downright rotten. Join your horror hosts Kim & Jon as they tailgate the release of Halloween Ends by revisiting two of the franchise’s strangest sequels. We’re heading into the strange world of cults and nursery school in Halloween 6: The Curse Of Michael Myers, one of the lowest rated films of the Halloween franchise with a 9% rating on Rotten Tomatoes.  Join usssss… 🎃

Support this week’s sponsor PropStore by checking out their live Horror Memorabilia auction, taking place November 3-6. Check out the full catalogue + bid on over 1,500 original movie props and costumes from all the films you love. We’re talking Freddy Krueger’s glove from Freddy vs. Jason, Brett’s (Harry Dean Stanton) Nostromo Cap from Alien, One of only Eight lament configuration puzzle boxes created for Hellraiser (1987) and more! Head to PropStoreAuction.com to find out more.

This episode of Nightmare on Film Street was also brought to you by MyMoviesPlus.com and right now NOFS listeners can enjoy an ANNUAL membership of Movies Plus for only $23.99 with the promo code “FILMSTREET”. 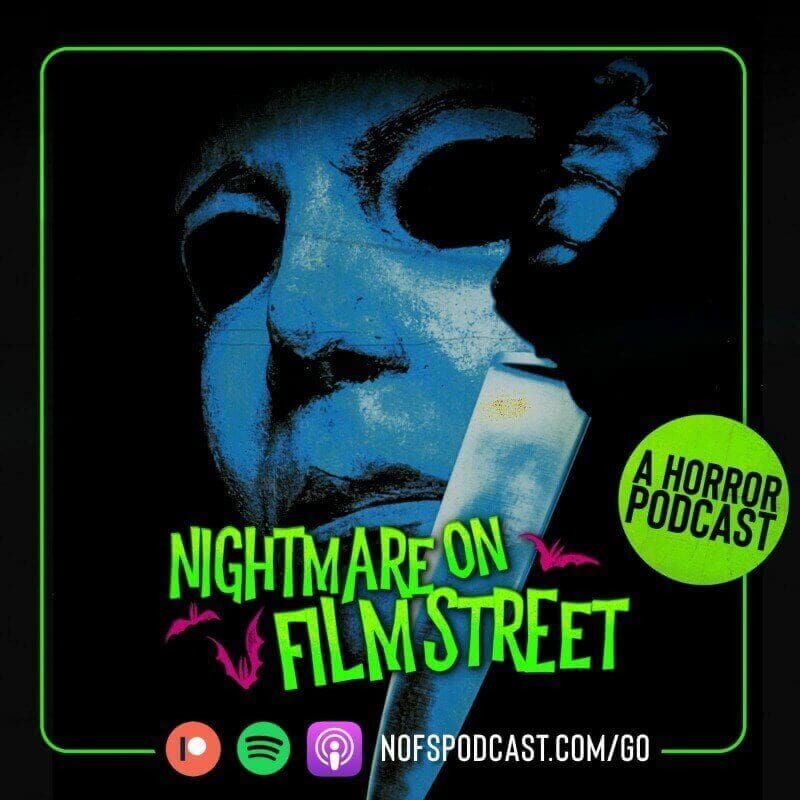