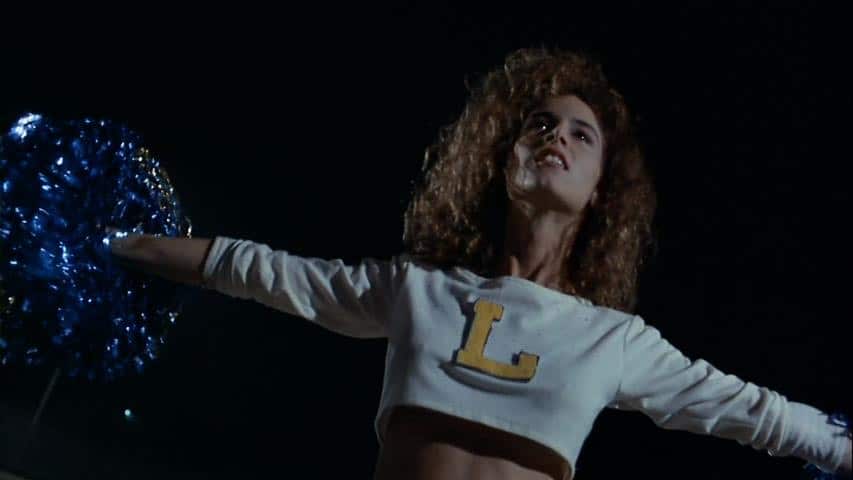 Gimme a K-I-L-L 🤸‍♀️ We’re practicing our lifts and packing our bags for Cheerleader Camp (aka Bloody Pom Poms) on this week’s episode of Nightmare on Film Street. Join your horror hosts Jon & Kim as they blow off the dust on this hidden slasher gem from the 1980s. We’re talking cheer! We’re talking fear! We’re talking confusing nightmare sequences where pom poms are used as murder weapons, and camp staff that are more concerned with stealing jewelry from dead bodies than reporting mysterious deaths to the police! Join usss…