SCARY STORIES TO TELL IN THE DARK Returns to Theaters for Halloween! 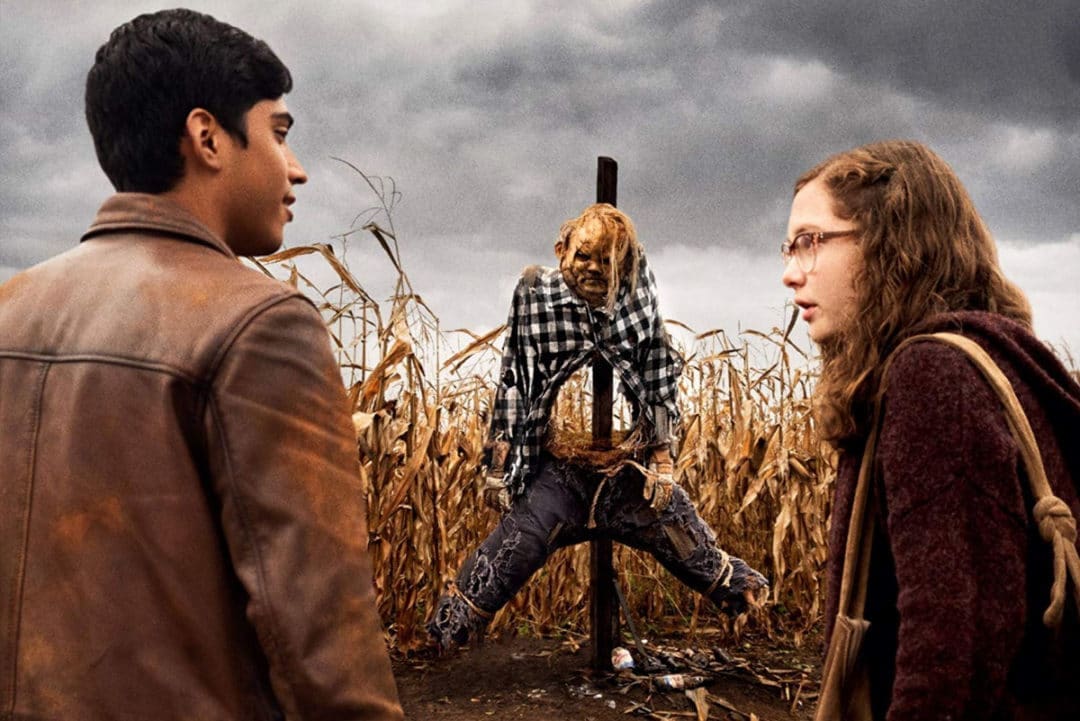 Did you miss director André Øvredal and producer Guillermo del Toro‘s Scary Stories to Tell in the Dark when it originally hit theaters back in August? Well, you are in luck because the teen horror anthology (?) is returning to theaters for one week beginning Friday, October 25, 2019. Øvredal himself confirmed the re-release in a Twitter post, which you can see here.

SCARY STORIES TO TELL IN THE DARK is back in over 1500 THEATRES all over North America this weekend and through Halloween!

Scary Stories to Tell in the Dark returning to theaters is a welcomed delight for horror fans, as the typically bursting at the seams horror month of October has been pretty barren with theatrical releases in 2019. Personally, I was puzzled by the original release date of August 9, 2019 for a movie that begins on Halloween and progresses through the beginning of November.

In looking at the domestic gross of $68,170,311 as reported by boxofficemojo.com, I can’t help but think that this number would have been significantly higher had the film released in a more appropriate month. However, Scary Stories to Tell in the Dark is not the first Halloween related film to suffer from an unusual release date. Just take a moment to deep dive the release dates for many Dimension Films Halloween sequels and I guarantee you will be equally puzzled.

The film uses stories from these volumes to tell the story of “Stella and her two friends Auggie and Chuck who, on Halloween Night 1968, meet a mysterious drifter, Ramón, and uncover a sinister notebook of stories.”

Can’t make to the theater before Halloween? Don’t worry because CBS Films and Lionsgate have you covered. Scary Stories to Tell in the Dark is currently available to purchase on VOD, and will be released on Ultra HD Blu-ray, Blu-ray, and DVD on November 5, 2019.

Will you be returning to theaters to watch Scary Stories to Tell in the Dark for Halloween? Did you see the film during its original theatrical run? Share your thoughts by heading over to Twitter, Reddit, or in the Horror Movie Fiend Club on Facebook!