[Screaming in Harmony] This is Just A Tribute To The Greatest Musical in The World, TENACIOUS D IN THE PICK OF DESTINY

The lights are down, the snacks are open, and there’s a distinctly earthy aroma filling the theater, which can mean only one thing: it’s time for Screaming in Harmony, where we take a look at sing-along slaughterfests! To keep with August’s Hotter Than Hell theme, tonight’s feature is the 2006 horror-comedy-rock-opera-stoner-road-trip film, Tenacious D in the Pick of Destiny!!! 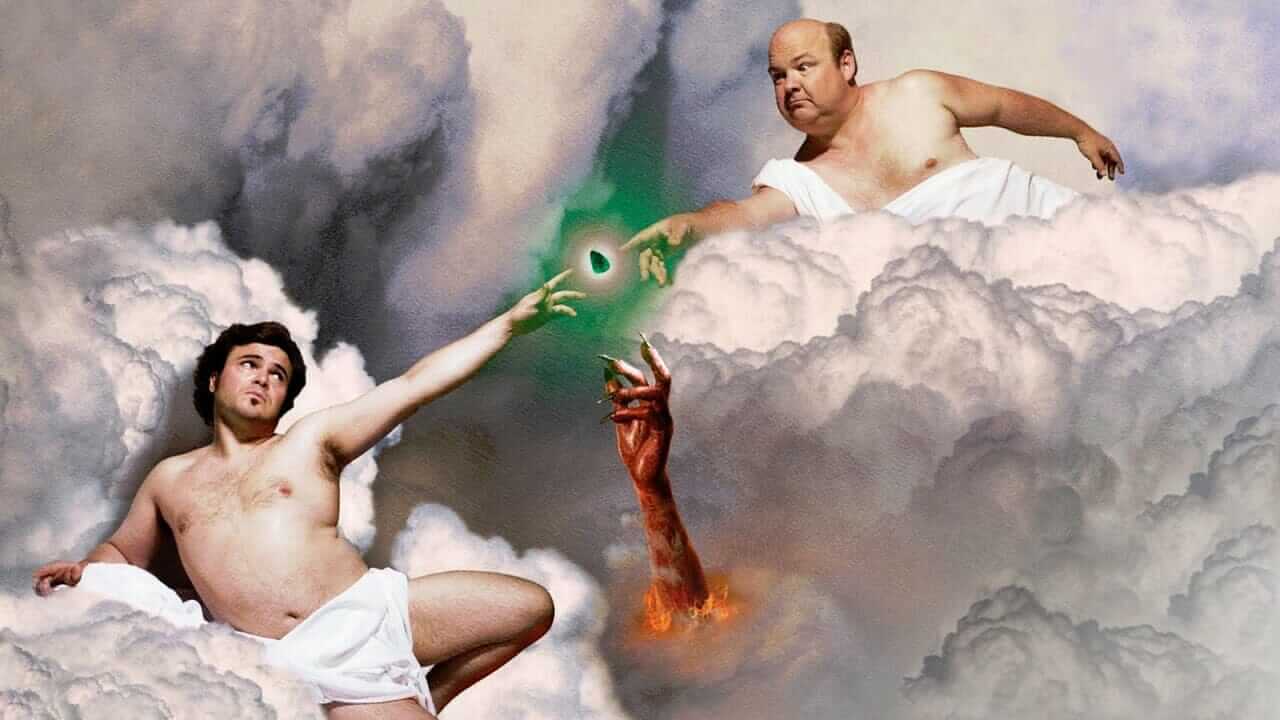 For those who don’t know, Tenacious D is a Grammy-winning comedy rock group led by actors Jack Black and Kyle Gass. Their debut album came after years of building a following at the intersections of LA’s music and comedy scenes. A few years later, they released the feature film Tenacious D in the Pick of Destiny, with the soundtrack serving as their second album. This mythical origin story of the group was not a success at the box office, but has developed a cult following in the years since. All things considered, that makes sense; an R-rated rock opera about two stoners hunting for a mystical artifact from Hell was destined to be a midnight movie, not a blockbuster. JB (Jack Black) is a rebellious kid living in a religious home. After butting heads with his father (Meat Loaf) and receiving a message from his Ronnie James Dio poster, he runs away to find his rockin’ companion in Hollywood. He meests KG (Kyle Gass) and is blown away by his guitar talent, long history with rock’n’roll legends, and hair. Two of those things aren’t real, though, and before long the pair find themselves on equal footing. They from their band, Tenacious D, and set foot on the path to superstardom.

They discover that all of their idols played with the same guitar pick, and learn from a Guitar Center employee (Ben Stiller) that everyone from Robert Johnson to Eddie Van Halen played with the Pick of Destiny, a legendary plectrum forged from Satan’s tooth. JB and KG set out on a road trip to the museum where the pick resides, where they pull off a heavy metal heist. Nothing’s as easy as it seems, and they find themselves in a deadlock rock-off with the devil (Dave Grohl) for the fate of the band. Will they survive a showdown with Satanus (that’s Latin for Satan)? What will become of the Pick of Destiny? Watch Tenacious D in the Pick of Destiny to find out!

Most of the songs in Tenacious D in the Pick of Destiny fall into one of two categories: big rock numbers showcasing Jack Black’s vocal prowess, and very short funny songs. Standout tracks include Kickapoo, the introduction track that sends young JB on his way (featuring the vocal talents of Meat Loaf and Ronnie James Dio, History, a fictionalized origin story of the band (within the movie that is a different fictionalized origin story of the band) with some extra tight harmonies, Master Exploder, a dream sequence where JB‘s shriek is powerful enough to blow minds, and Beelzeboss, the climactic showdown with el Diablo. 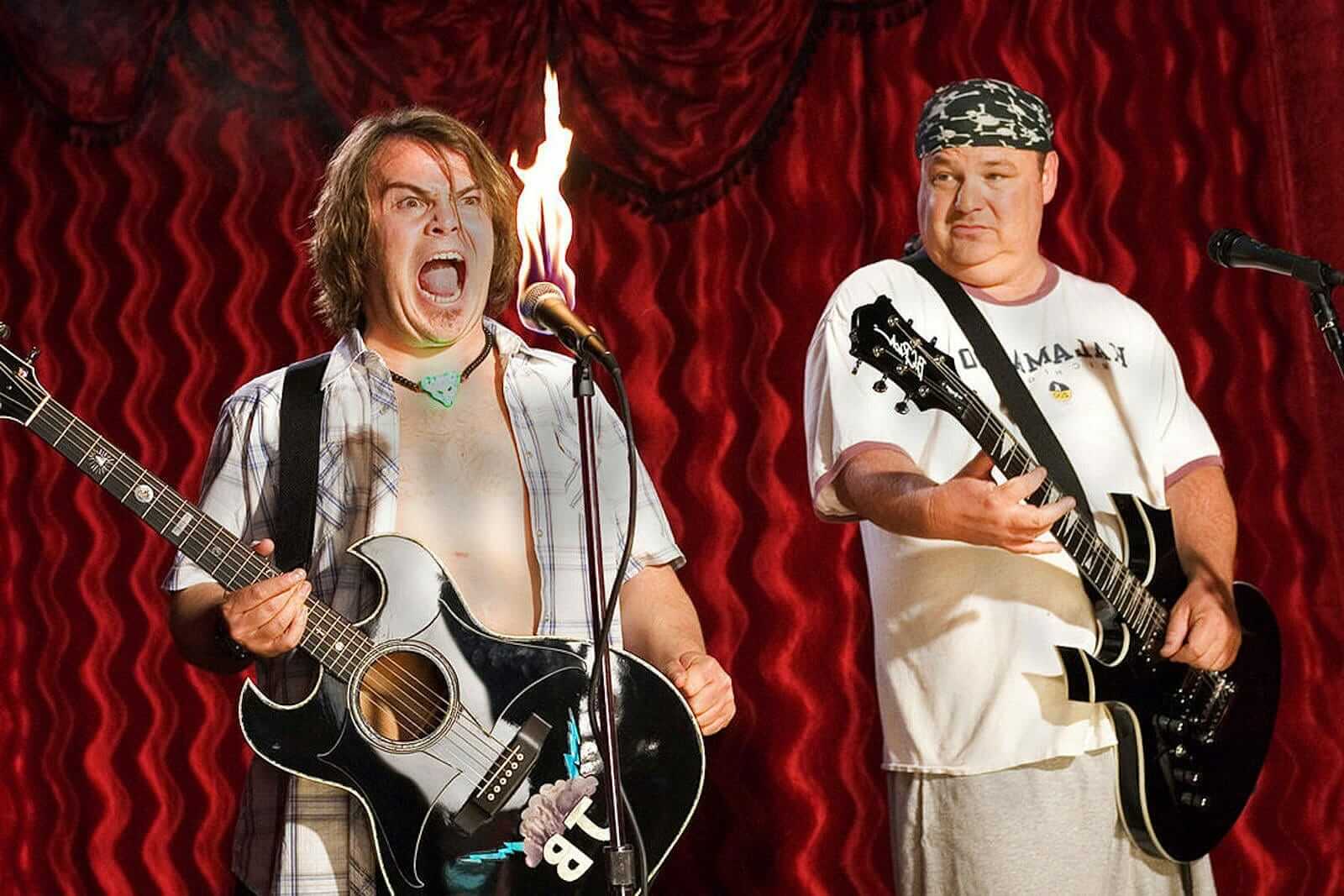 The stars of the show are, unsurprisingly, JB and KG. The stars of Tenacious D in the Pick of Destiny are in the title of the movie. A lot of this film is just the same two characters, but it never gets dull. Jack Black and Kyle Gass play off each other in the way that two comedians with well over a decade of experience doing just that can. An honorable mention goes to Dave Grohl (Nirvana, Foo Fighters) as the guitar-shredding, triple-kick drumming devil. Dave Grohl should be in more movies, playing a heavy metal demon in each one. Someone get Scorsese on the phone! 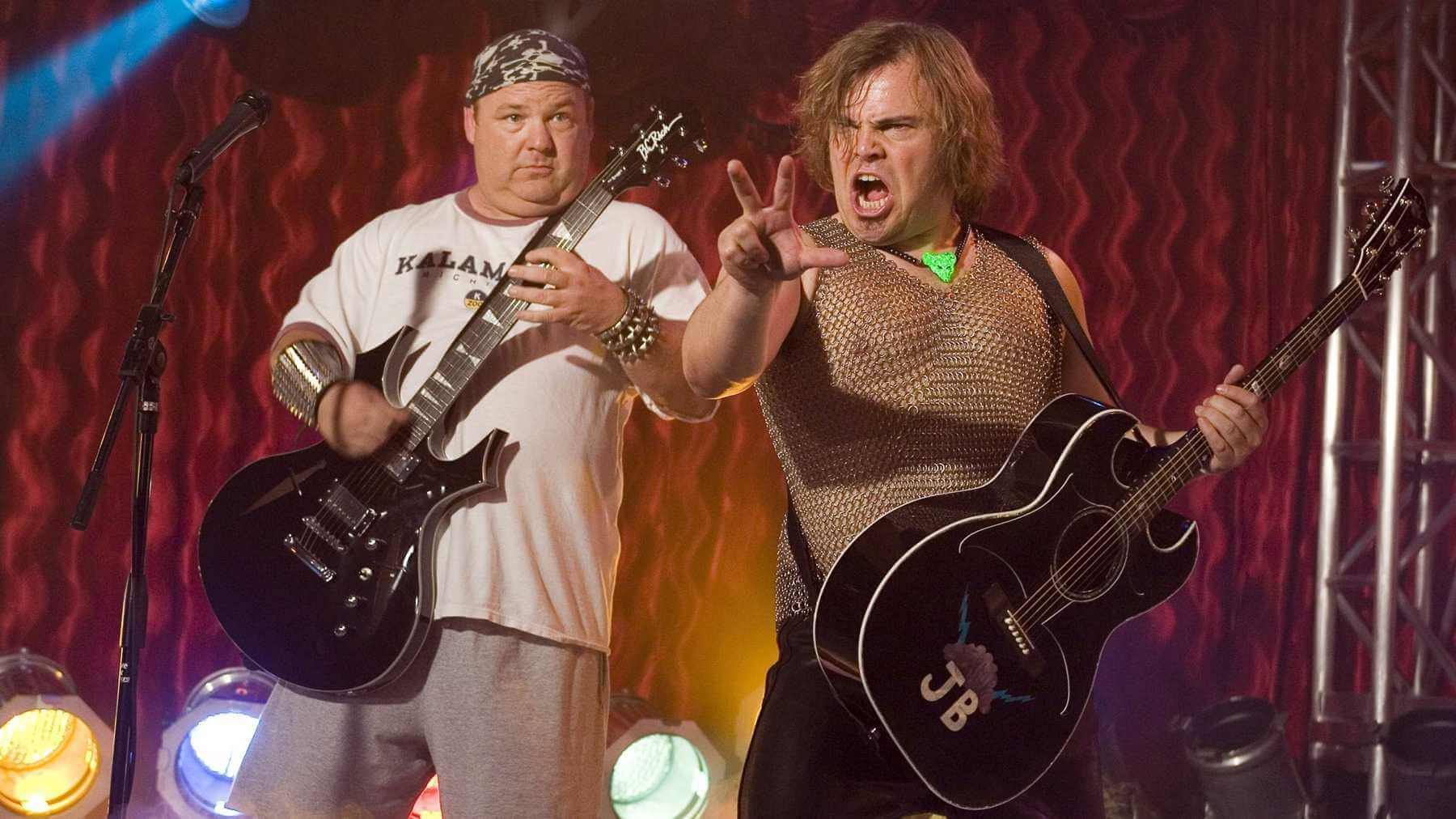 Are you a metalhead, horror-comedy diehard, “botany enthusiast,” or guitar geek? If so, you owe it to yourself to check out Tenacious D in the Pick of Destiny! I bought the DVD from a gas station ten years ago, but you can also rent it for streaming from YouTube or Amazon. 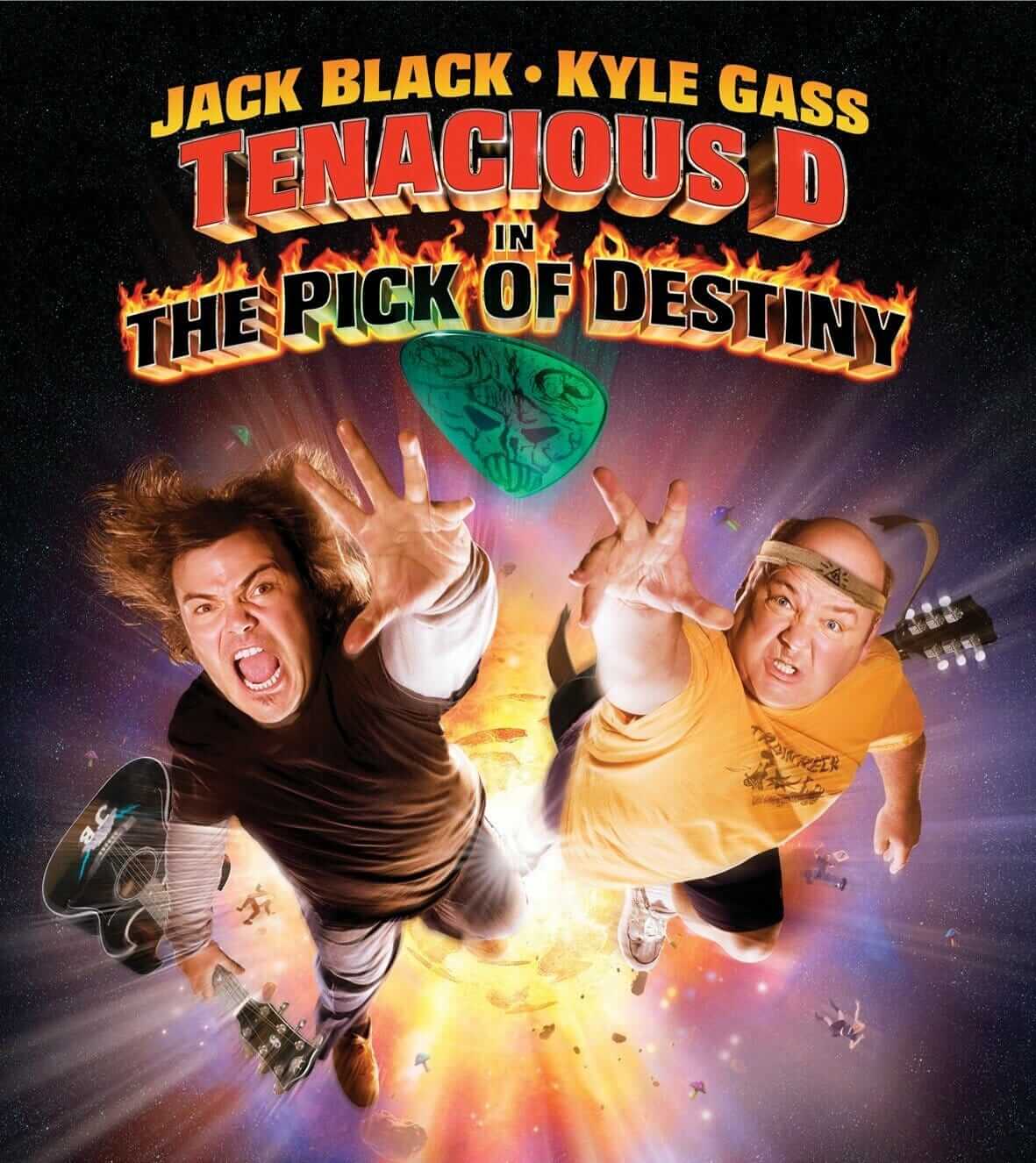