If you like your Grimm fairy tales to be especially grim, the first look at Orion Pictures’ latest fairy tale retelling Gretel & Hansel brings all of the darkness that a story about a child-eating witch deserves. As Gretel says in the trailer, “A fairy tale has a way of getting into your head”, and I get the sense that I’ll be thinking about this one for a while.

Check out the teaser trailer and the brand new poster below.

A long time ago in a distant fairytale countryside, a young girl leads her little brother into a dark wood in desperate search of food and work, only to stumble upon a nexus of terrifying evil.

Sophia Lillis is sixteen-year-old Gretel (with short hair fresh from her recent turn as young Beverly Marsh in IT: Chapter 2) navigating the woods and doing her best to protect her young brother Hansel (newcomer Samuel Leakey). Alice Krige (The OA, Carnival Row) is Holda, the witch who takes Hansel and Gretel in with the promise of food and work (and who we get to see pulling a long weft of hair from her throat). The film also stars Jessica De Gouw (Underground, Arrow) and Charles Babalola (Black Mirror, The Legend of Tarzan).

Gretel & Hansel is the latest from director Oz Perkins (The Blackcoat’s Daughter, I Am the Pretty Thing That Lives in the House). Based purely on how the trailer is cut, Gretel & Hansel looks like it might not have inherited quite the same quiet, slow pacing that we’ve come to expect from his work. The film was co-written by Perkins and by Rob Hayes (“Chewing Gum”), produced by Brian Kavanaugh-Jones (Sinister, Upgrade) and Fred Berger (The Autopsy of Jane Doe, Destroyer) on behalf of Automatik and executive produced by Sandra Yee Ling and Macdara Kelleher.

Gretel & Hansel is set for a winter release, and will be coming to theatres January 31st, 2020. 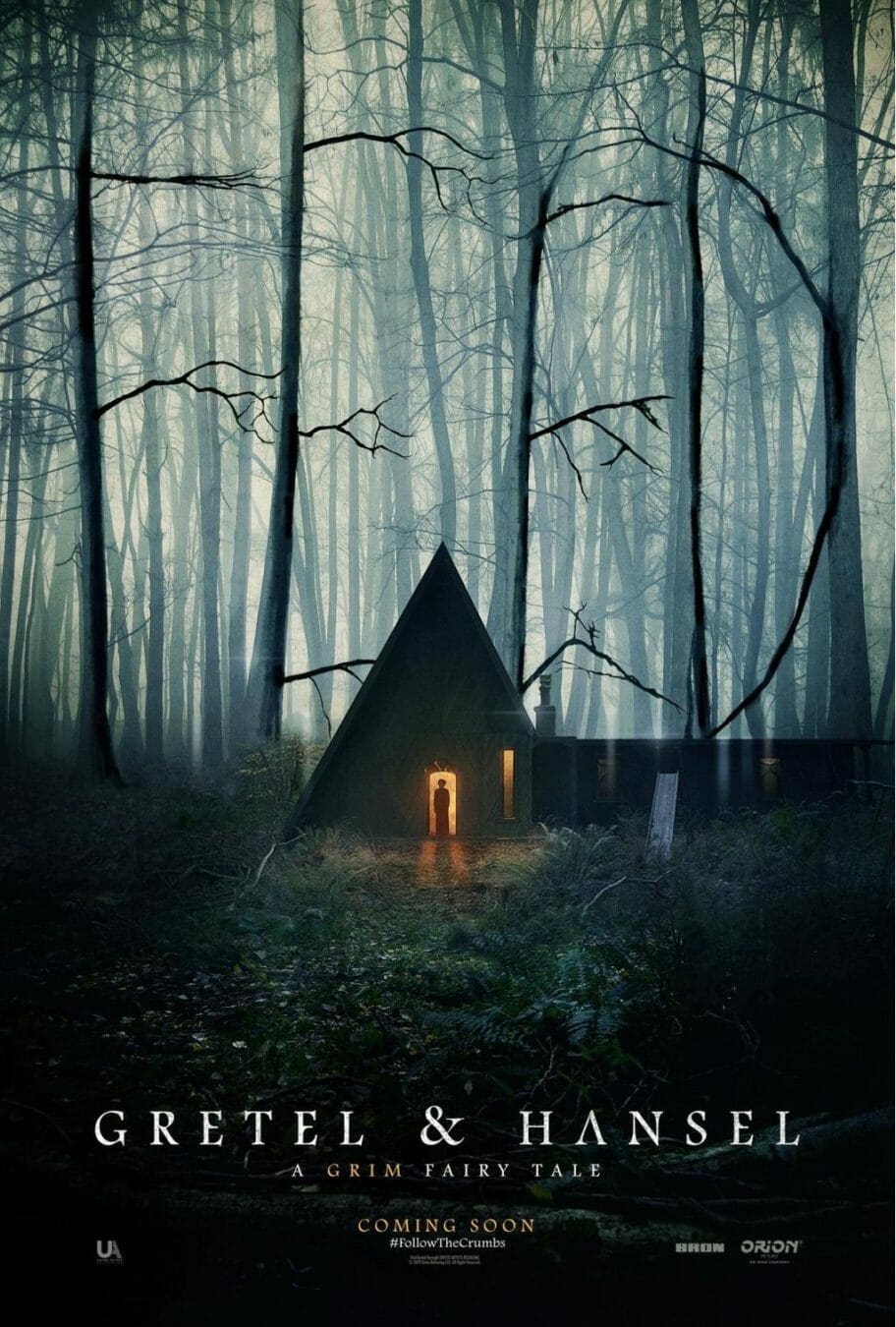