10 Summer Horror Movies You HAVE to Watch Before the Summer Is Over!

What are the best summer horror movies you ask? Well, you’ve come to the right place.

Some people will argue that Halloween is the best time for horror, but we here at Nightmare on Film Street want to present the case that SUMMER is where it’s at. What’s better than spending a hot summer night at the drive-in with your arm around your date while the crackling sounds of a giant radioactive blob monster consuming a whole town of unsuspecting citizens infiltrates your car radio? So romantic.

And with only a month left in the Summer season, we’ve narrowed down the ten films you absolutely must watch before the leaves start changing. (Hey, we don’t make the rules, we only serve them up in tangible listicles.)

Few films capture the hot hot desert better than The Texas Chain Saw Massacre. You can practically see the sweat glistening off Leatherface’s chainsaw as he races through the dusty streets of rural texas after the cardio queen, Sally Hardesty. Does watching hot-af looking movies cool you off on a summer night? I don’t know. But you’ll definitely be craving barbecue.. 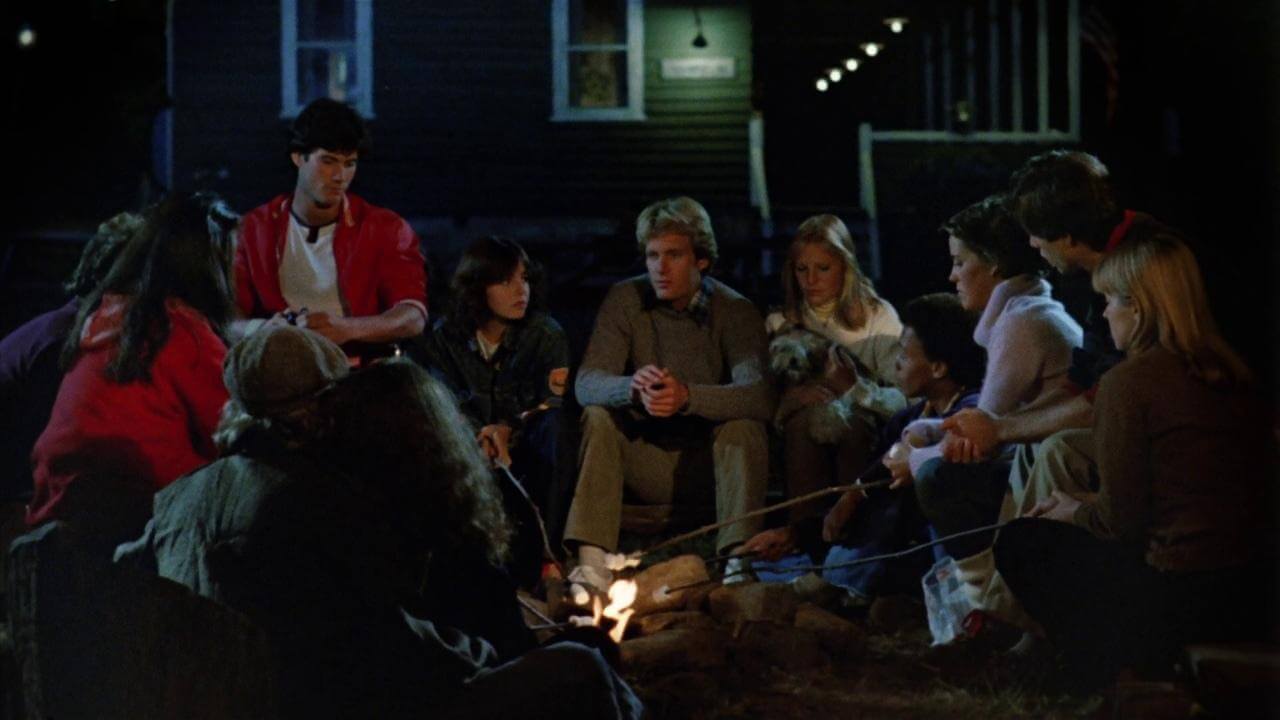 What?? Why not Part I you ask? Well for one, we’ll get more shares of this article if it’s hashtag #controversial, For two, you can’t have summer without Jason Voorhees. And while we love Mama Pam, Friday the 13th Part II is the debut of adult Jason. Sure, it’s light on the hockey mask, but we love a bad boy in a baghead.

Few people deserve a summer home more than the ever endearing and hilarious Tucker and Dale. Sure, there are a few fresh corpses scattered about the property… but this film is really about friendship, summer vacays to remember, and finding love out in cottage country. 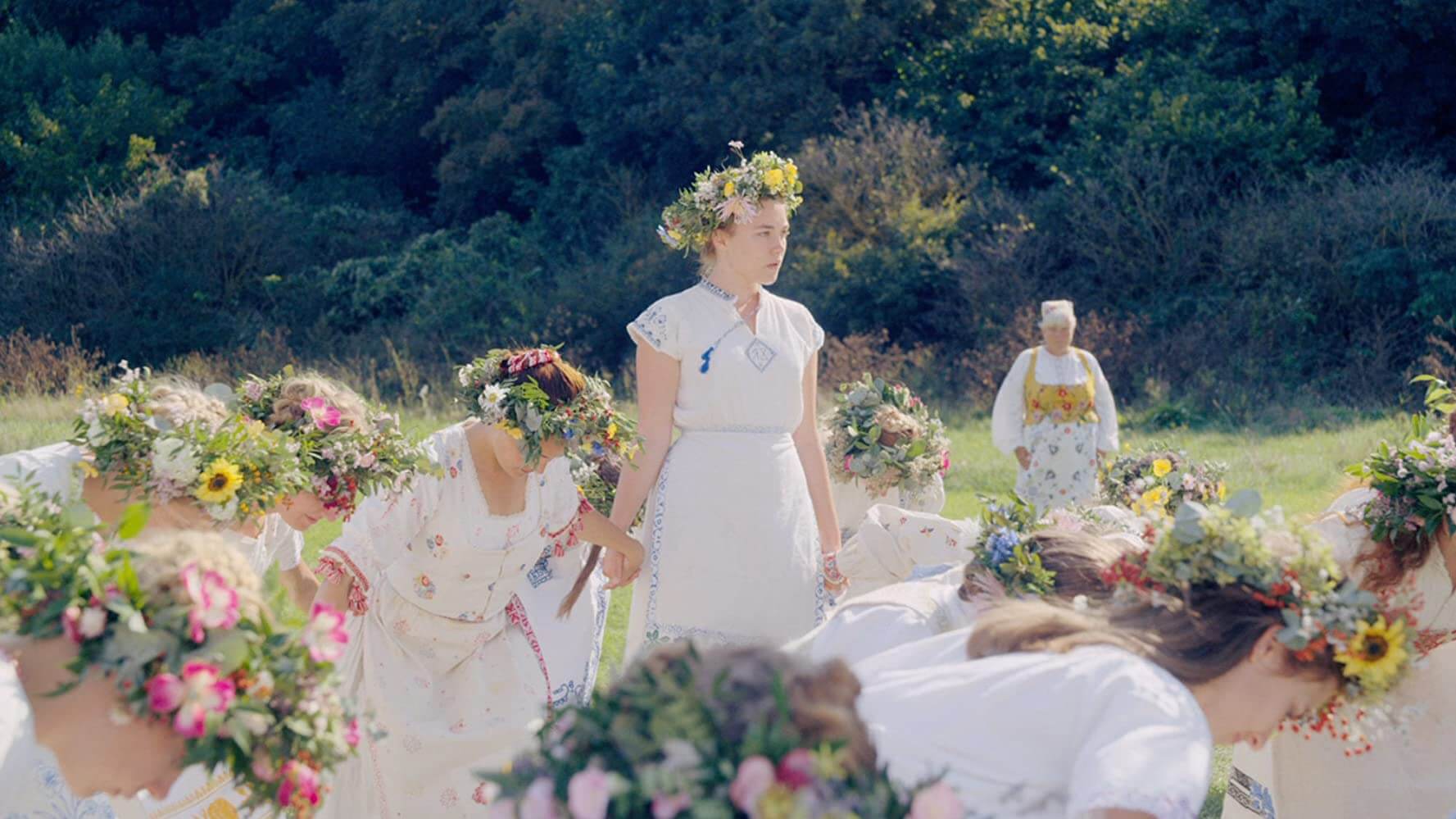 Whether or not you can afford a summer vacay this year, you can live vicariously through the backpackers in Midsommar as they dine and dance their way through the Harga fields; making new friends, learning new customs, and determining whether or not they feel held by their asshole boyfriends. I hear the pie is good.

“What are you waiting for?!” – me, asking you why you haven’t watched IKWYDLS yet this season. Oft tossed in the Scream copycat bin, I Know What You Did Last Summer nails the 90s slasher with the refreshing seaspray twist of a fishing, seaside town. And come on, who doesn’t enjoy a slicker. Or crabs in a trunk. Or Freddy Prince Jr.’s spikey hair.

Boardwalks, carnivals, and candy apples. Jordan Peele’s US is the perfect summer night flick to distract from the sand in your swimsuit. Plus, dad totally gets a boat, and everyone loves when dad is happy. Sleepaway Camp is often overshadowed by its hockey-mask-wearing big brother, but shouldn’t be underestimated. A summer slasher with great characters, dialogue, and creative kills for days – this one’ll have the whole gang racing to get safely back to the tent before dark.

Is it really summer if you haven’t watched Quint get drunk on his boat? Grab a projector, a floatie, hop in the pool, and watch the shark who put sharks on the map with Jaws! Seriously though, Shark Week better know its family tree starts with Bruce. Our second boardwalk horror of the list, The Lost Boys takes your favorite undead blood drinkers and makes them all cool and stuff, but on the beach this time. Also, I don’t know if greased-up saxophone players spelled summer before this movie existed, but they sure do now.

Those are our 10 Horror Films You Have To Watch Before the Summer is over! How many of the flicks on this list have you watched so far this summer? Let us know over in the Nightmare on Film Street Discord! 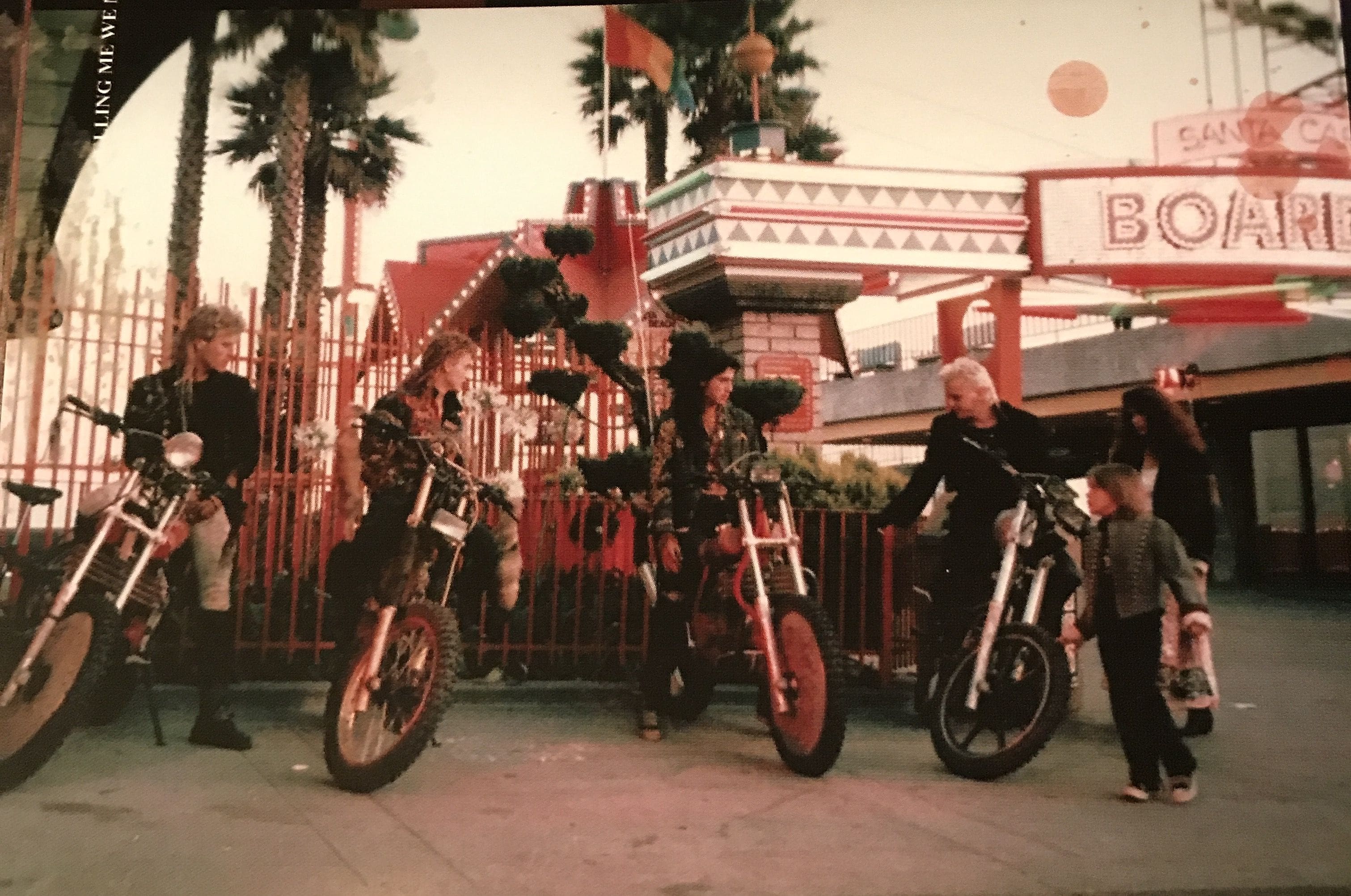