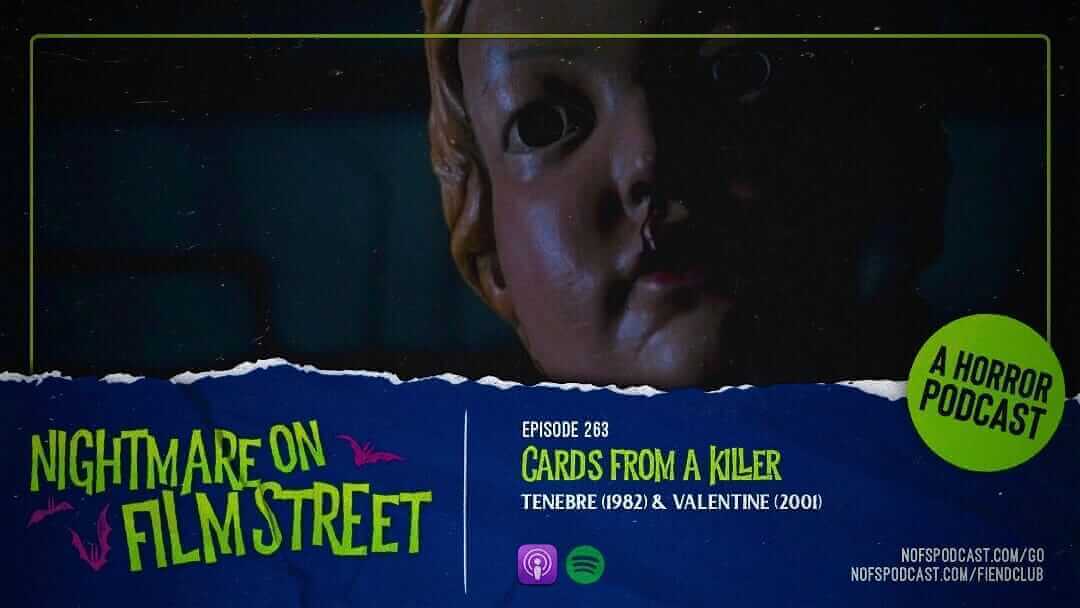 Killers. Who are they? Where do they come from? What magazines do they cut up for their letters to the police? Join your hosts Jon & Kim as they discuss Dario Argento’s Tenebre and the black-gloved (kinda sorta meta) killer bringing life to the macabre art of an American novelist. Next up, we revisit guilty-pleasure classic (and personal favorite) Valentine, the early 2000s slasher with an early 2000s soundtrack and early 2000s bangs! Joinn usss… 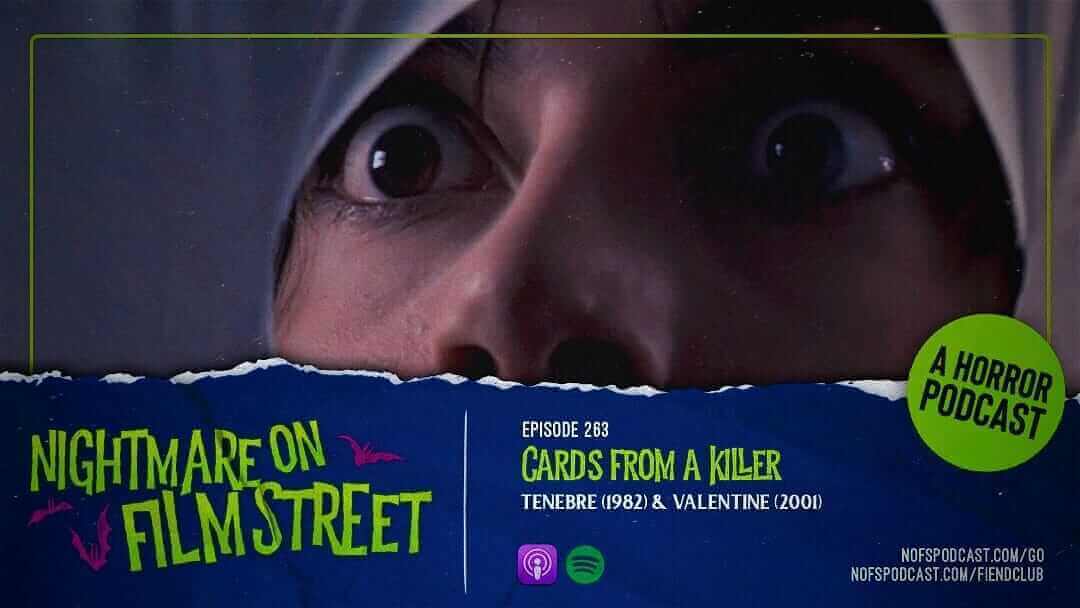