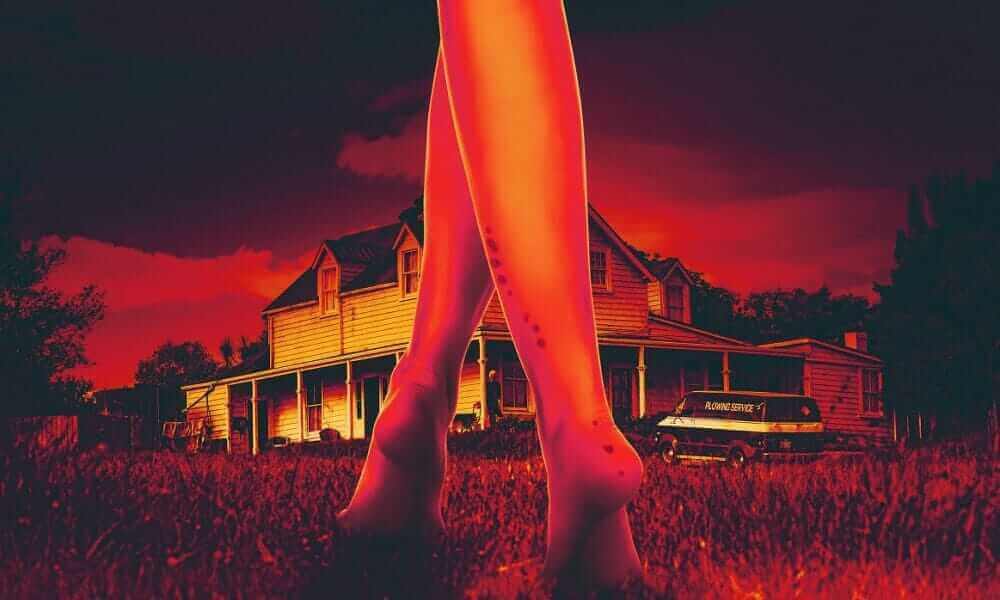 Nightmare on Film Street March 19, 2022
If there are two things every horror movie needs its Sex & Death, and wooo boy! do you get plenty of both in Ti West’s X. Join your horror hosts Jon & Kim as they sit down to discuss 2022’s newest horror flick immediately after their opening night screening.
We’ve got a lot of thoughts on this secret Part I to a trilogy of films, especially regarding the surprise villain(s) of this sexy 70s slasher. Tune in now to hear Jon’s unfiltered opinions, Kim’s wild theories about what she thought the movie was going to be, and our collective appreciation for Blue Oyster Cult’s Don’t Fear The Reaper 🤘
Reminder: This is a spoiler–filled episode. You might want to save this episode until after you’ve had a chance to watch X at your local cinema. But we can’t stop ya, so you do whatever you damn well, please! 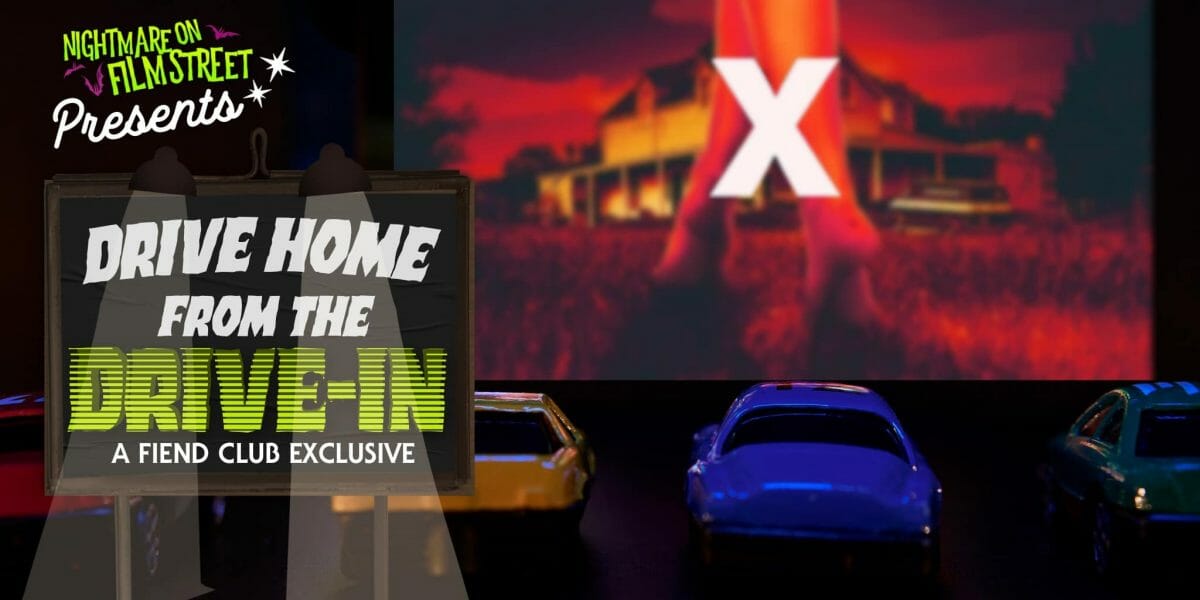