It’s been a long time since any of us have had a proper vacation and after this week’s episode of Nightmare On Film Street we may never travel again! Join your horror hosts Jon & Kim as they sit down to discuss two early 2000s vacation destination horrors. First up, we’re headed south of the border to investigate the freaky flora of The Ruins (2008) followed by a dangerous bus ride through Brazil with Turistas (2006), a movie where a handful of self-entitled tourists lose their passports, their cool, and their kidneys! Join uss..

Let us know what you thought about this week’s episode on Twitter @NOFSpodcast, and the brand-spanking-new NOFS Discord Server to continue the conversation! And don’t forget to check out all of our 2021 SXSW Film Festival coverage HERE. 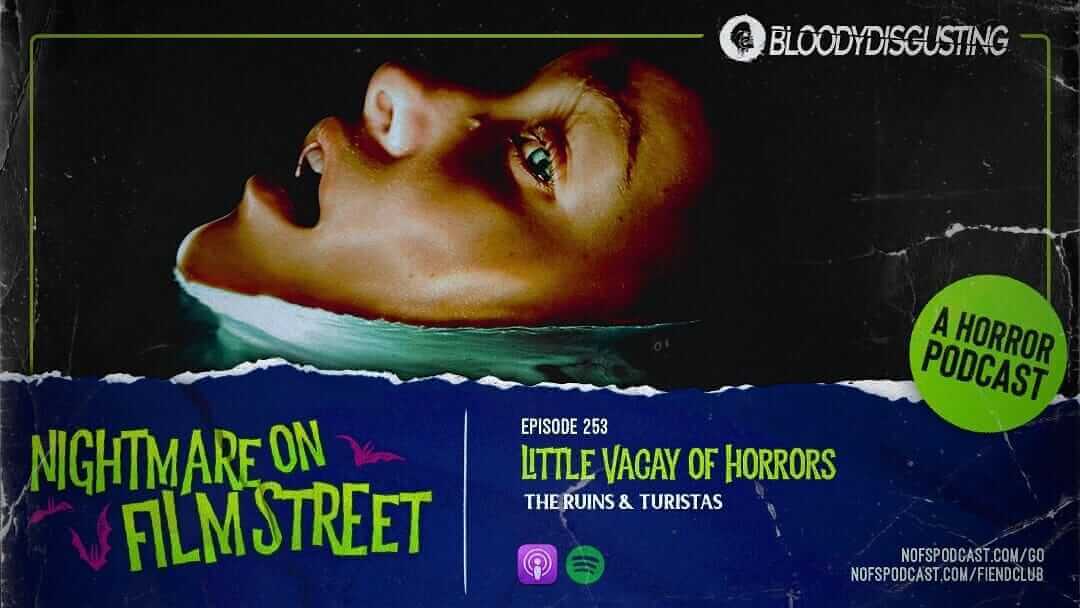