Enter a dimension of terror in Friday The 13th Part 3D…or experience a familiar dimension of terror with goofy gags and stunt cinematography if you don’t own a 3D TV. Join us as we laugh our way through the sequel that gave Jason his iconic hockey mask! It’s also the movie that takes some dark turns, introduces the oh-so-wonderful archetypes that became mandatory for every, and boasts the grooviest theme song of the entire franchise. So put on your dancing shoes, practice your handstands, and grab a seat around the fire with us as we celebrate this silly slasher. Join uss… 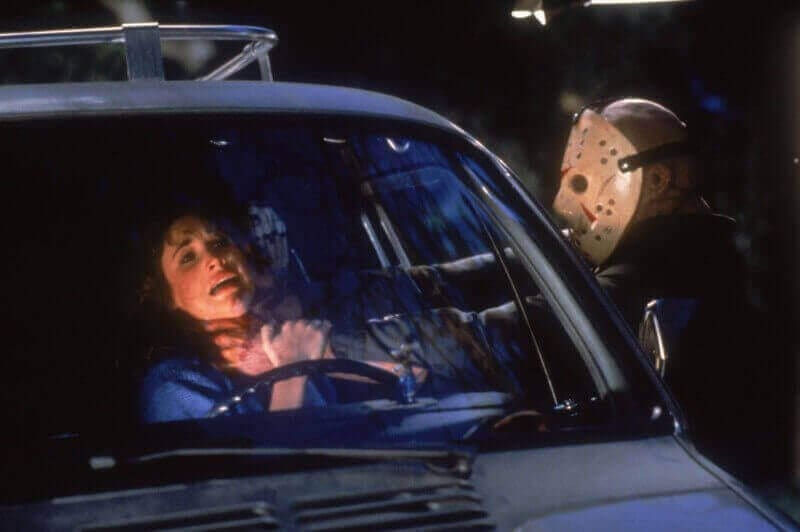