Ahoy graduates, and welcome aboard the SS Bloodbath! That name is, uh, purely decorative. You definitely won’t be stalked and murdered by an undead maniac with superhuman strength with the ability to teleport. We promise.
Of course, if you’re worried at all, join us in the rec room for a screening of Friday The 13th Part VIII: Jason Takes Manhattan. Some call it a high point of the franchise! Most others call it trash, but it’s the only movie we have on the ship, and (bonus points!) it’s got a scene where Jason kills a girl and knocks a dude’s head off his shoulders in one clean punch. Join usss…. 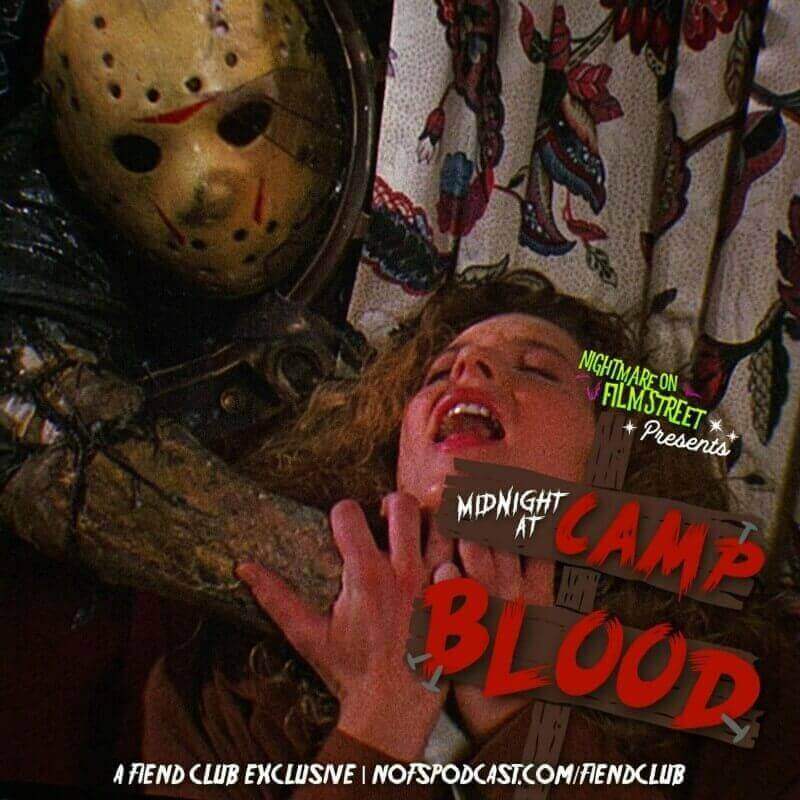