Bad news Earthlings: aliens exist and they’re here to smoke our drugs, eat our free cheese samples, and fight chainsaw-wielding maniacs! On this week’s episode of Nightmare on Film Street, your horror hosts Jon & Kim are joined by writer/director Ryan Kruger to talk about the hilarious insanity of his techno-laden, UFO-tastic debut feature Fried Barry. Ryan sat down with us to talk about the creation of his bizarro vision, the personal tragedies that pushed him to bring Barry to life, and how you can kind of get away with anything when you make a movie that breaks all the rules. Joinn usss… 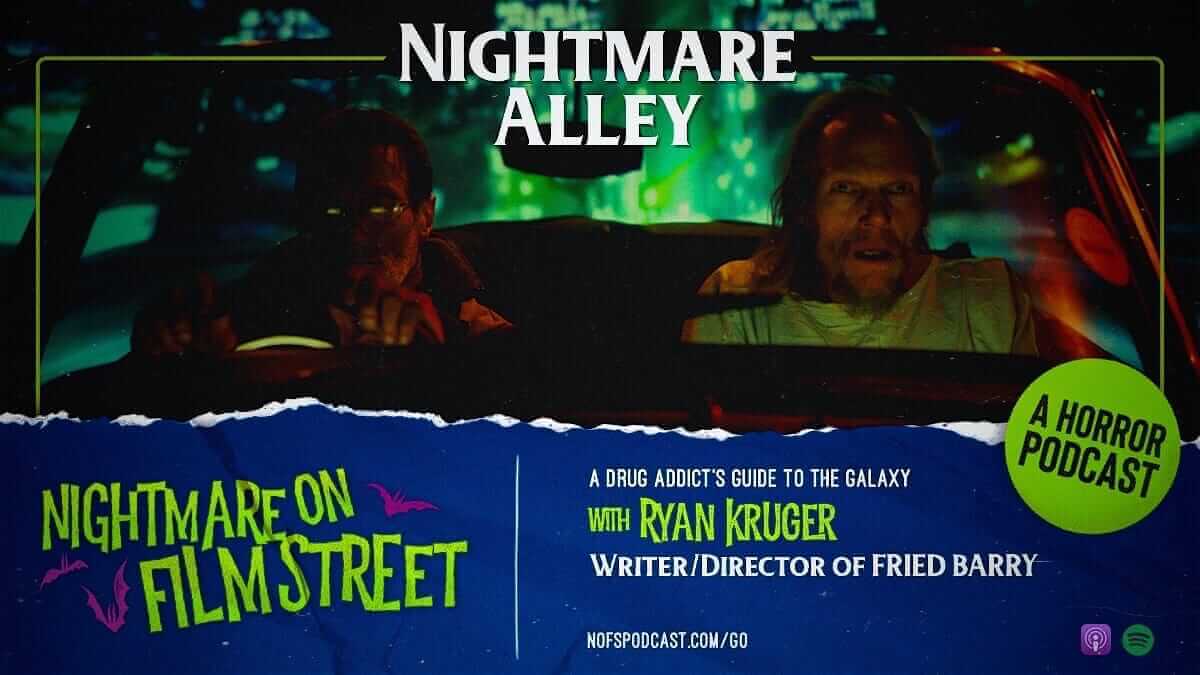