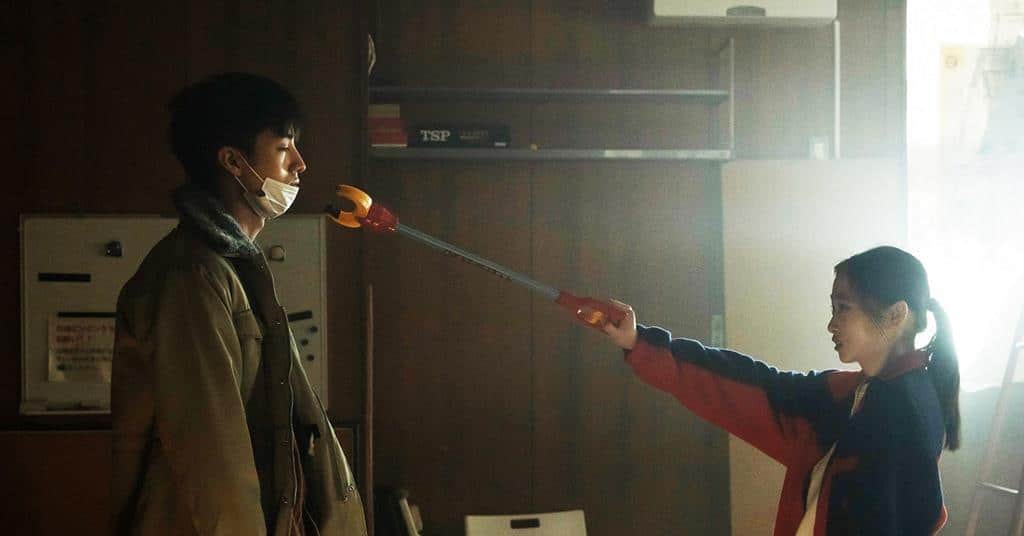 Japanese/South Korean co-production Missing weaves a tangled web of death and deception that ensnares a father and daughter in the twisted mind of a ruthless serial killer. It’s an ever-evolving story that goes from bad to worse before folding back in on itself to reveal hidden truths and ring dry every ounce of agony from an already upsetting story.

Directing from a screenplay written by Kazuhisa Kotera & Ro Takada, Shinzo Katayama’s thriller stars Jiro Sato (Fable) as Santoshi, a father sinking further into debt and depression after the loss of his wife. Having committed suicide because of a devastating ALS diagnosis, Santoshi is now the sole provider for their early teenage daughter Kaeda, played by Aoi Ito (Blank). Unable to hold a full-time job, Santoshi scraps together a meager living for the two of them through day labor and odd jobs. But he’s found the solution to their money troubles: Collecting a reward for information on leading to an infamous local serial killer.

“…a tangled web of death and deception that […] delivers a 100-pound gut punch.”

Known in the papers as “No Name” (Hiroya Shimizu), this serial killer has already claimed the lives of several victims and the police have been unable to do much more than post his photo on wanted flyers and warn the public to exercise caution. Santoshi, as he explains to Kaeda, spotted the killer on the bus and believes that if he can spot him again, the 3 million yen bounty is surely his. Sadly, the day he leaves to track down No Name, he never returns home, leaving Kaeda to search for her missing father and uncover the identity of a dangerous murderer.

Missing is a tragic story about sadistic opportunists taking advantage of sad people in their most vulnerable hours. It’s brilliantly photographed which comes in stark contrast to the dark nature of its characters’ lives. Scenes are designed to disarm you and damn near every twenty minutes it delivers a 100-pound gut punch. Consumed by the same obsession as her father, Kaeda finds herself in a cat-and-mouse game with the killer she believes may have murdered him. There is no concrete evidence that he had anything to do with her father’s disappearance but there’s no denying that he simply vanished after beginning his own sleuthing into the mysterious madman.

Some mysteries are upfront about the intricacy of their narratives but Missing is much more subtle in its approach. It makes for an incredibly rewarding, but ultimately heartbreaking watch, similar in tone to George Sluizer’s arresting thriller The Vanishing (1988). As the film slowly peels back its layers and we dive deeper into the motives and motivations of everyone involved, a more complex tale reveals itself. Like looking at an ancient mural for the first time, it can be hard to see more than one small piece of the grand tapestry. But as you give each piece more of your attention, and you find time to take it all in, the true nature of the story comes into focus.

Missing is not a hyper-stylish serial killer flick like The Cell or a gritty torn-from-headlines shocker like Henry: Portrait of A Serial Killer. Instead, it’s a slow-burn buildup of dread and discomfort. Fans of Bong-Joon Ho’s earlier work and Lee Chang-dong’s Burning (2018) will especially appreciate the unspooling of Missing‘s tightly wound yarn.

I can’t promise you will be in a “good mood” after finishing this one. It’s the kind of movie where your soul tries to escape your body through an extended exhale. That said, Missing is also an achievement. It’s a beautifully shot film about a dangerous and depraved psychopath, and a clear-cut story of family and the darkness that threatens to swallow us all if we allow it.

“…a slow-burn buildup of dread and discomfort…”

Shinzo Katayama’s Missing celebrated its North American Premiere at the 2022 Fantasia Film Festival. Click HERE to follow our continued coverage of the festival and be sure to let recommend a few of your favorite Japanese thrillers while you’re at it, over on Twitter, Reddit, Facebook, and in the official Nightmare on Film Street Discord. Not a social media fan? Get more horror delivered straight to your inbox by joining the Neighbourhood Watch Newsletter. 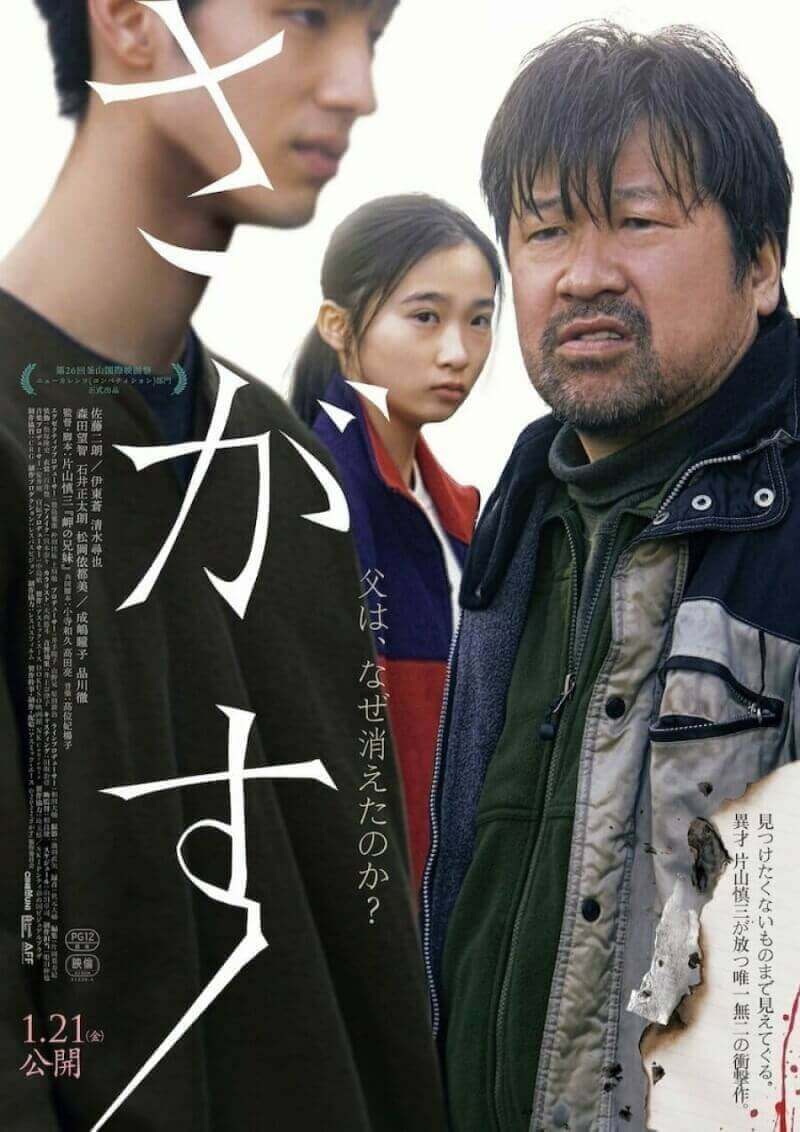 TLDR Missing is not a hyper-stylish serial killer flick like The Cell or a gritty torn-from-headlines shocker like Henry: Portrait of A Serial Killer. Instead, it's a slow-burn buildup of dread and discomfort. As the film slowly peels back its layers and we dive deeper into the motives and motivations of everyone involved, a more complex tale reveals itself. It's a beautifully shot film about a dangerous game of cat-and-mouse with a serial killer and makes for an incredibly rewarding, and ultimately heartbreaking mystery.