We’ve all seen a video on the internet that shocked us to the core and scared us forever, and for a lot of people that video is Michael Goi’s Megan Is Missing (2011). Join your horror hosts Jon & Kim as they discuss the soul-crushing, found footage flick that went viral on Tik Tok. Are you brave enough to watch the last 22 minutes of Megan Is Missing (2011) without looking away? Have you ever talked to a stranger on the internet?? TikTok this movie was gonna f*ck us up, and they weren’t joking around! Join ussss… 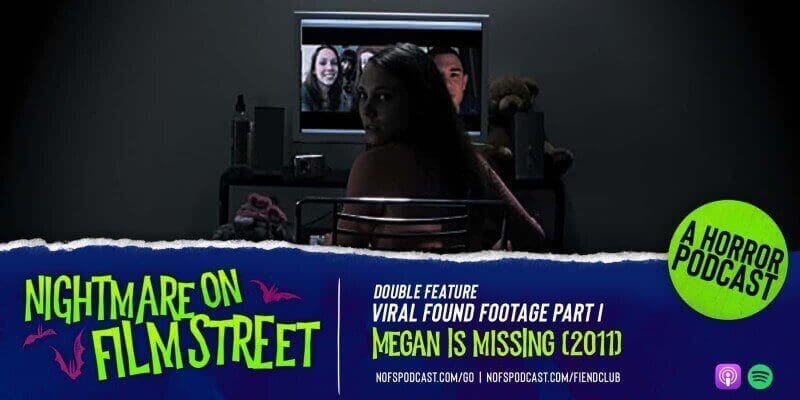