Most teenagers feel like their parent/s are out to get them. For the medical maladied and wheelchair-bound teen desperate to fly the coop and head to Universitier pastures in Run, she might actually be right.

The Hulu-bound thriller Run is co-written and directed by Aneesh Chaganty, whose computer-screen-set thiller Searching garnered some serious claim in 2018. Chaganty again returns to the world of the contained thriller, this time ditching the confines of a computer screen for a suburban family home, and a mother-daughter duo whose relationship is rumbling atop a fault line of truth and lies. 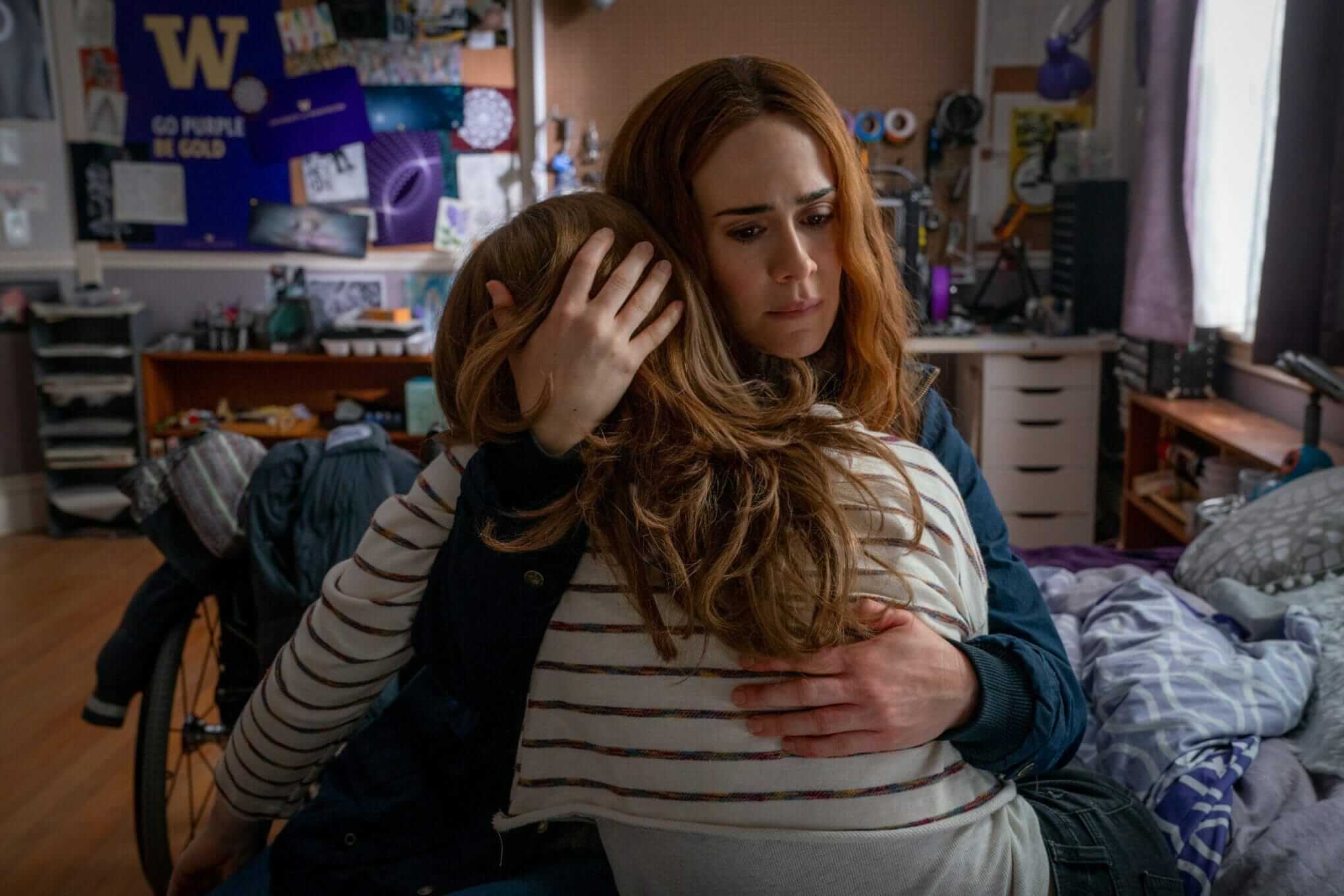 Chloe Sherman, played by newcomer Kiera Allen, has grown up within the confines of her family home, her body host to numerous medical maladies brought on from a pre-mature birth. Confined to a wheelchair, Chloe reluctantly depends on her mother for medication, primary care, and homeschooling. Her mother Diane, played by Ryan Murphy’s shining starlet Sarah Paulson, is understandably overprotective of her daughter. After all, Run opens with Chloe as a pre-mature infant, struggling to survive under the tentacles of medical tubing and the tomb of an artificial womb.

Their caregiver and caregivee relationship is soon threatened, as Chloe seeks to leave the roost; she’s applied to Washington State University, and intends to stay on campus, away from her mother’s overbearing eye.

This push and pull of mother versus daughter is only exacerbated after Chloe stumbles across a bottle of her prescriptions.. only Chloe’s name isn’t on them. Her mother’s name is. As Chloe tries desperately to get to the truth, Diane will pull every stop to keep her daughter safe. And, close to home.

A tight little stake-raiser, Run finds creative ways to keep this duo in duel. Though the film refuses to take any unexpected twists and turns, it satisfyingly keeps tensions high by tasking Chloe with time-sensitive tasks under her mother’s nose. Genre-favorite Pat Healy also appears for a brief appearance as the good samaritan mailman, though he is quickly dealt with by mother goose. 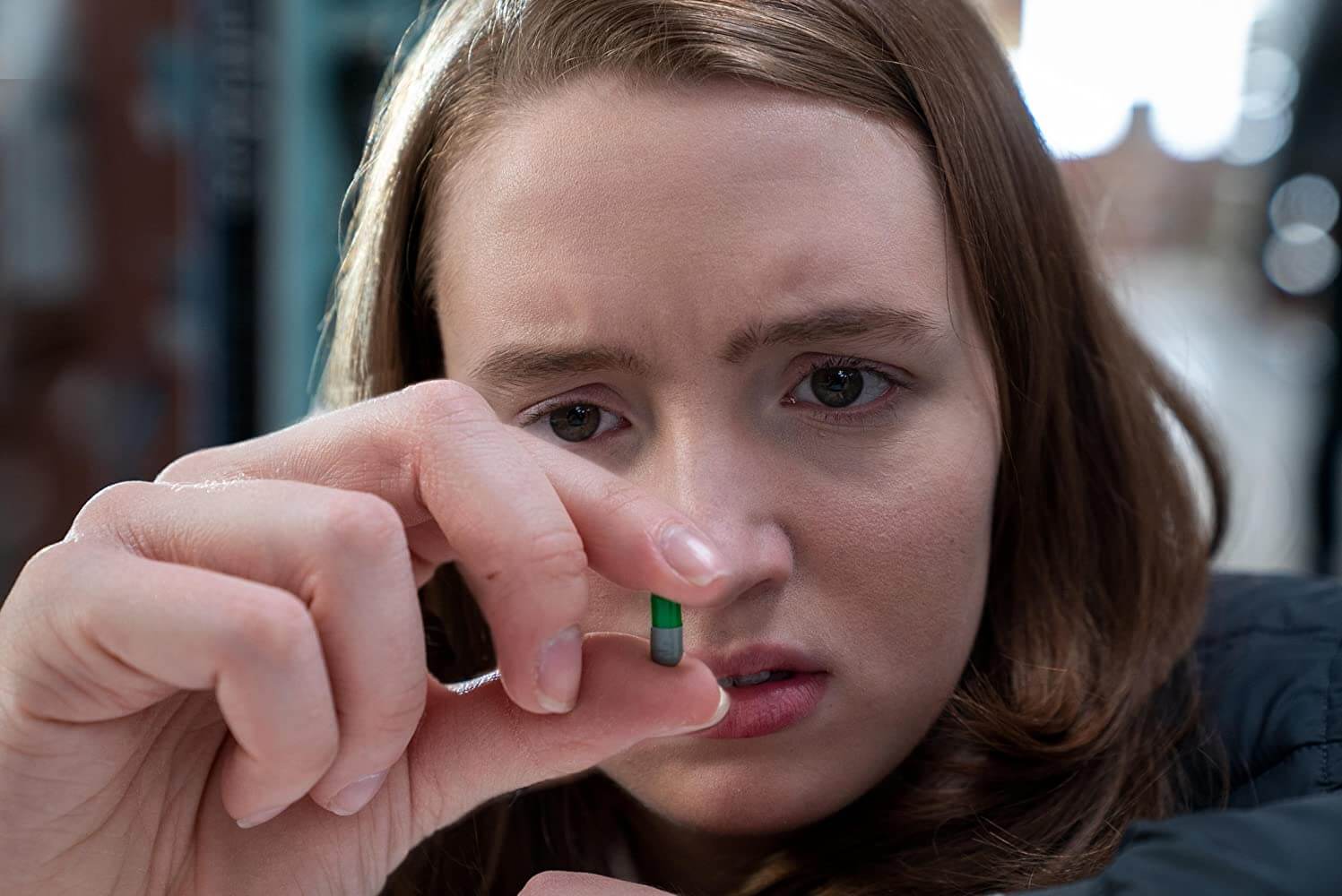 Though not nearly as isolated, this Misery-esque thiller opts to keep audiences at the edge of their seats asking “hows” rather than “whats”.  Run might initially feel like its building to some sort of mystery, but the anticipation for a surprise ’round the bend soon fizzles when characters confirm early assumptions and this thriller’s playing field stays pretty much the same from start to finish. Instead, our eyes are to be trained on Chloe, and just how she’s going to get herself out of each little obstacle put before her. Sure, she’ll root through some boxes of old newspapers, but we’re less interested in what they say and more interested in when Sarah Paulson’s going to come home.

Though oft-praised for her emotional and transformative performances, Paulson’s Diane isn’t given much character to work with other than a woman who’s manic and frazzled. She delivers this consistently, but her character never dips or wavers. She’s chaotic and manic at the breakfast table, the movies, and while her daughter is trying to escape out from under her. Never is she truly evil, misunderstood, or do we discover any devious plots with her and the devil revealed, pentagrams carved under all the family beds. (I wish)

Allen too is consistent as Chloe, but again, the depth of the characters depends entirely on the ticking clock of a task at hand, there isn’t really much to her character but concern and fear. We gather we’re with a resourceful young girl, but even in the finale of Run, she’s never really given any power to harness. 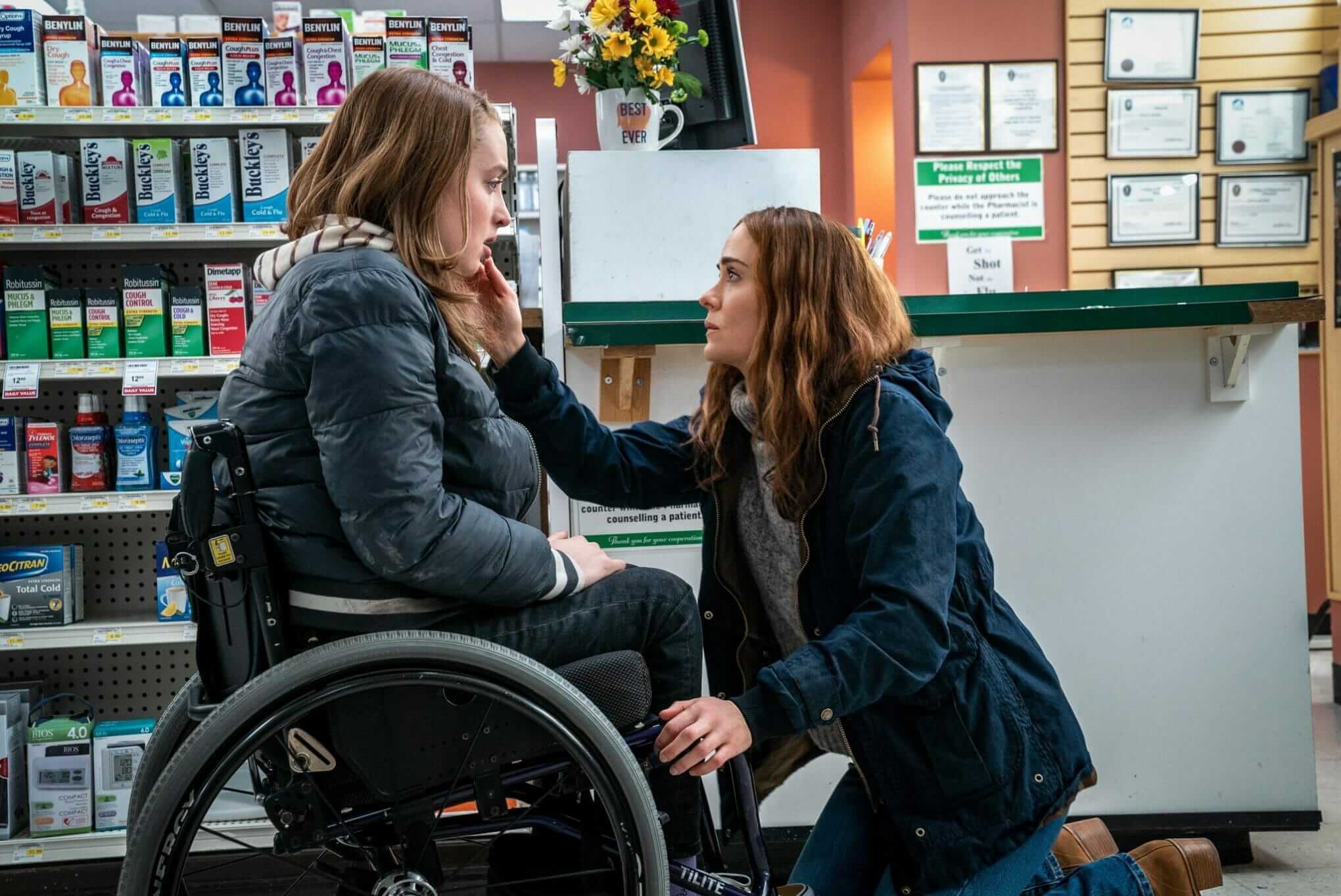 Run is a moderate thrill ride that consistently keeps its pace.  Though the plot leaves much to be desired and doesn’t dare to deviate from the mold, mother-daughter duos everywhere will soon have something to sit down together and watch when it hits Hulu on November 20th.

Run celebrated a Spotlight screaming at the 2020 Nightstream film festival. Get in touch with the Nightmare on Film Street fam over on Twitter, Reddit, and in the horror movie fiend club on Facebook! For more horror straight to your inbox, be sure to join the Neighbourhood Watch!

TLDR Run is a moderate thrill ride that consistently keeps its pace.  Though the plot leaves much to be desired and doesn't dare to deviate from the mold, mother-daughter duos everywhere will soon have something to sit down together and watch when it hits Hulu on November 20th.