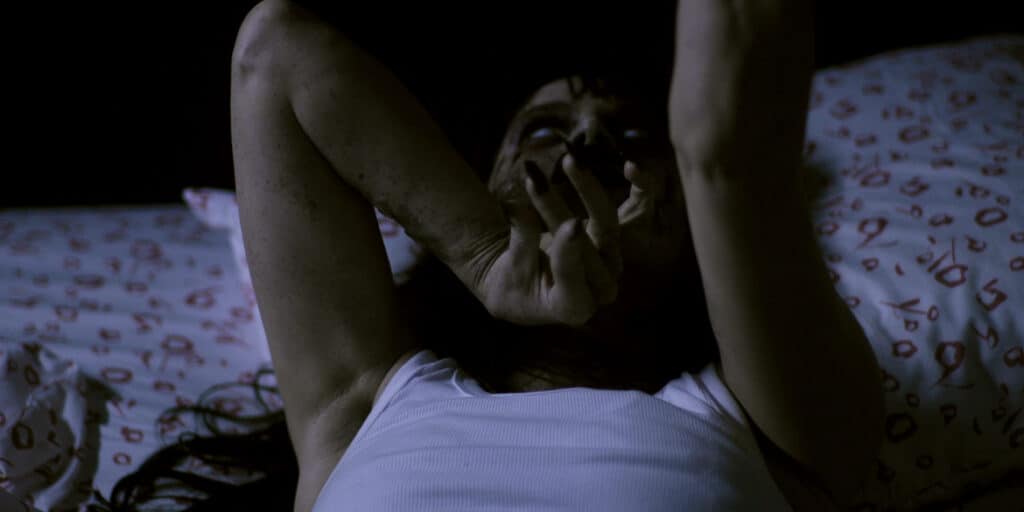 The term ‘Tortured Artist’ has been around since before Pablo Picasso reduced his self-portraits to only triangles and Van Gogh’s head to only one ear. We’ve always known creative souls to explore and purge suffering through their dextrous fingertips; whether painting, sculpting, strumming a guitar, or whichever medium they so choose.

Great artists both convey and evoke emotion, using color, movement, and composition to creatively express a snapshot of the human condition. And while we comment on the carefully placed brushstrokes, few venture to the other side of the canvas, when that artist stared at nothing and made it into something. What brought them to that place? What was their headspace? Why an ear?

Allegoria does just that. A film that explores the haunting demons who ensnare their creators. Self-doubt, discipline, fear, over-confidence – all beasts an artist must battle.  Written and directed by Spider One in his feature film debut, Allegoria blips in and out of the lives of several different artists, briefly dancing with the demons that plague them. Formatted like a loose horror anthology, we are given a peek into the life of a burgeoning actress (in an emotional performance by Krsy Fox), an abstract painter, a horror screenwriter, a sculptor and photographer (played by the enigmatic and endlessly cool Scout Thompson, Halloween, 2007), and a group of punk-inspired musicians on a hunt for the devil’s musical notes. 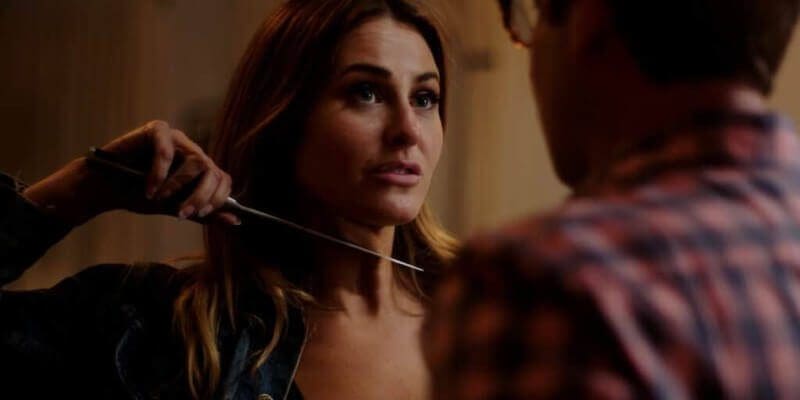 And though Allegoria is splashing in the puddles of allegories (big surprise there), don’t think the horror will be psychological alone. Nope. The film harnesses jaw-droppingly petrifying visuals to convey torment and terror, creating monsters from the darkest corners of their host’s psyches. A pitch-black beast with a pearly smile, a greasy slasher killer with some production notes, an evil baby with a penchant for revenge, and more sparkle like the horror starlets they are. Just when you think Allegoria has topped itself, another tiny tale comes along with even more utterly terrifying sights in store.

And too, the performances are standout. Krsy Fox, our actress, enraptures with a haunting monologue that closes out the film with an emotional gut punch. Scout Compton is alluring and deviously dangerous as a sculptor explaining her art on a first date. All of our artists are exquisite in their segments, catapulting us from horror to humor and back again with ease. The tone of Allegoria is almost impossible to nail down because of the depth of character breathed into every scene. 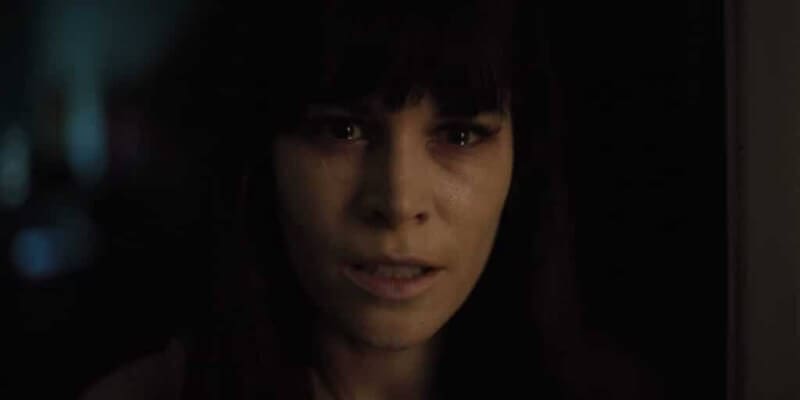 Allegoria explores the torment of artistry and the demons that lurk just behind the stage. It will astound artists of all types, but it isn’t just for those with the creative gene. Horror fans will find plenty of frights to salivate over.

Allegoria will land on Shudder and VOD from RLJE films on August 2nd. It celebrated its World Premiere at Panic Fest 2022. See more of our Panic Fest coverage as it drops here. Chat about this flick and all things horror with us on our Discord! 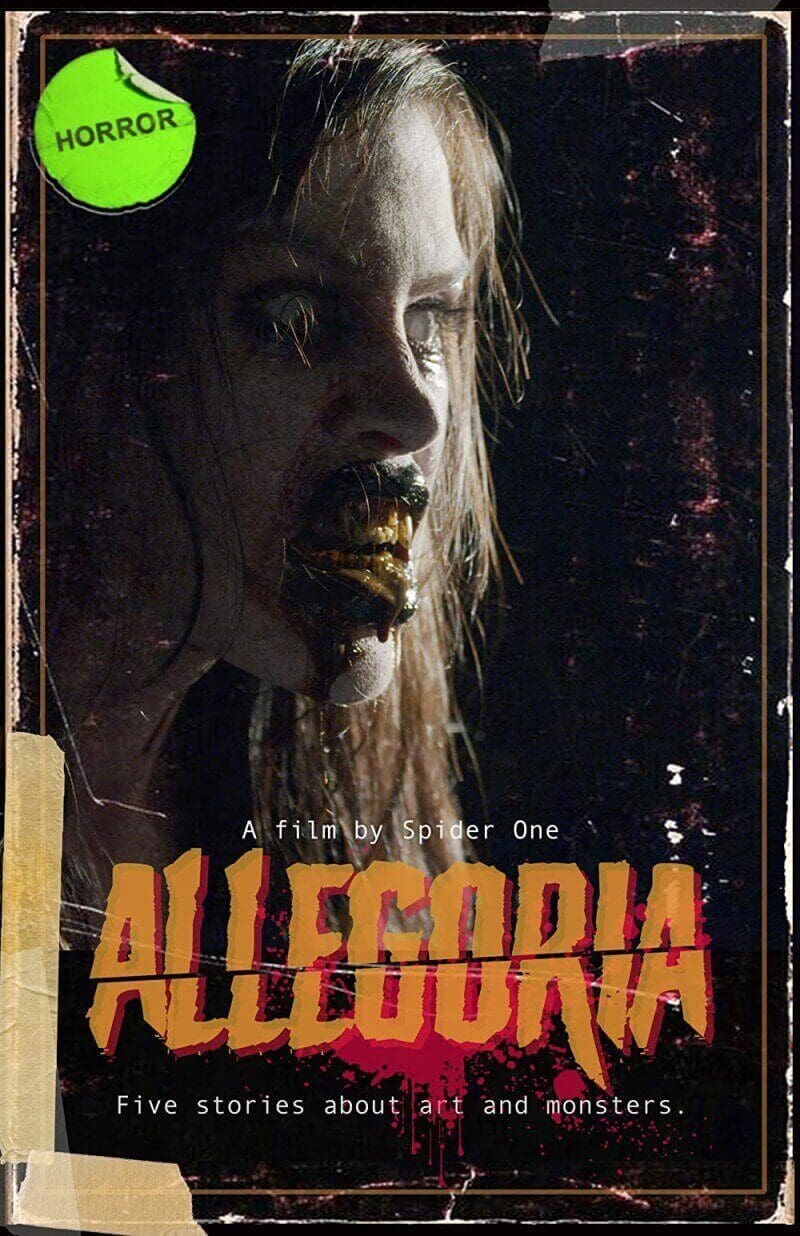 Review: ALLEGORIA (2022)
TLDR
Allegoria explores the torment of artistry and the demons that lurk just behind the stage. It will astound artists of all types, but it isn't just for those with the creative gene. Horror fans will find plenty of frights to salivate over.
Story
90
Horror Elements
100
Performances
97
Pacing
95
95