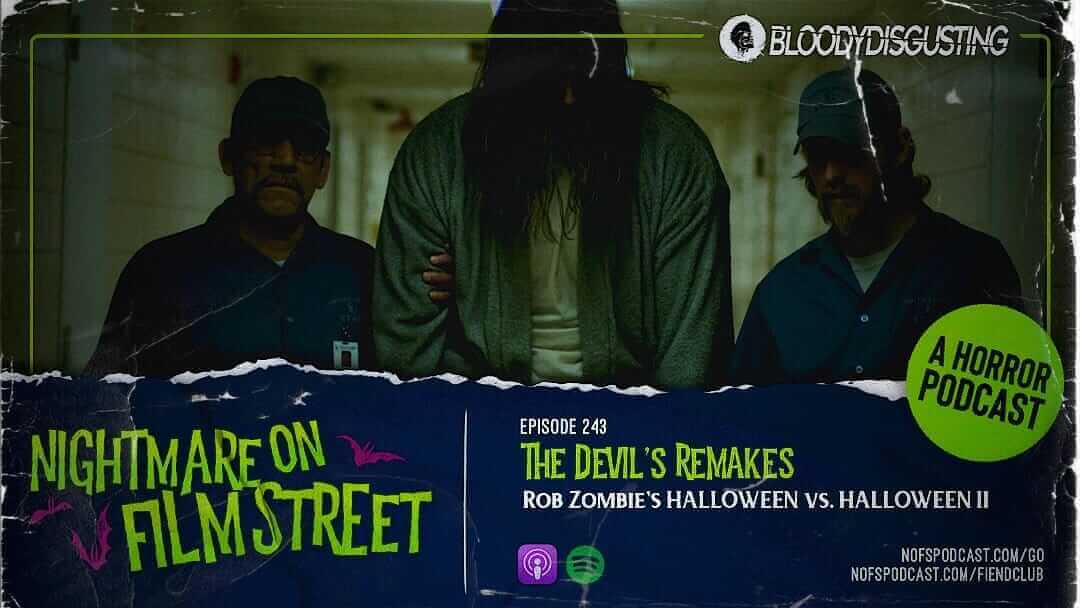 In celebration of Nightmare on Film Street’s month-long salute to horror movie re-imaginings and resurrections, we’re focusing our attention on two of horror’s most polarizing remakes. Join Kim and Jon as they sit down to discuss Rob Zombie and the night he changed home! Every horror fan has a strong opinion when it comes to remaking celebrated classics and Rob Zombie took on the thankless task not once but twice with his bold re-imagining of the Myers mythos in Halloween (2007) and his misunderstood, hallucinatory followup Halloween II (2009). It’s a double-feature of dead babysitters and dream logic on this week’s episode of the pod! Join uss… 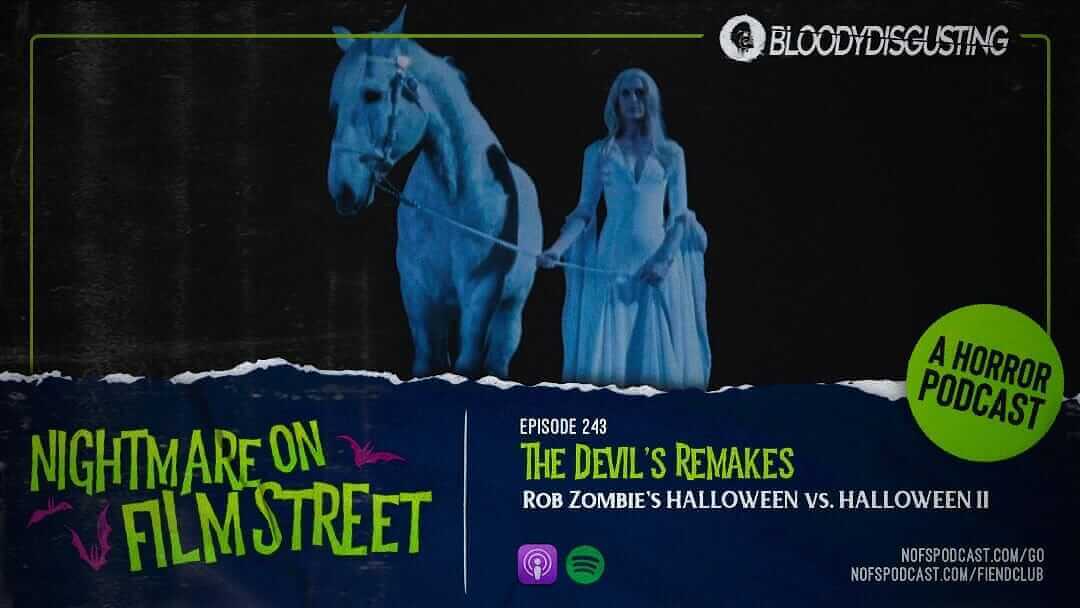