[Podcast] This is Your King on Drugs: MAXIMUM OVERDRIVE + DREAMCATCHER 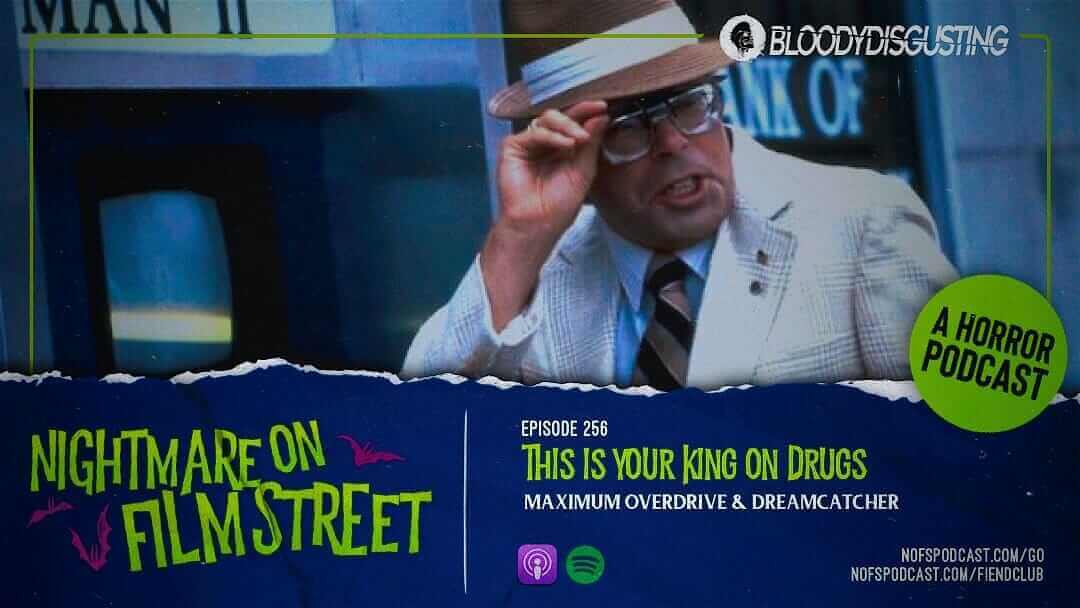 We’re kicking off Nightmare on Film Street’s Reaper Madness Month with two Stephen King tales that wouldn’t exist without drugs. Join your horror hosts Jon & Kim as they hoot and holler their way through Stephen King’s Maximum Overdrive (1986), a movie that was (arguably) written, directed, and produced by cocaine. And for the comedown, we’re settling into the cozy, alien-infested cabin of Dreamcatcher (2003), a movie adapted from the novel King deliriously penned under the influence of prescription pain killers. It’s a double-feature over killer trucks, absurd telekinesis, and space worms shooting out of people’s butts. Joinn usss…

PLUS! Get 20% off a Panic Fest virtual pass just for being a FIEND! Enter code “FIEND20” at checkout, and then come find us at the afterparties! 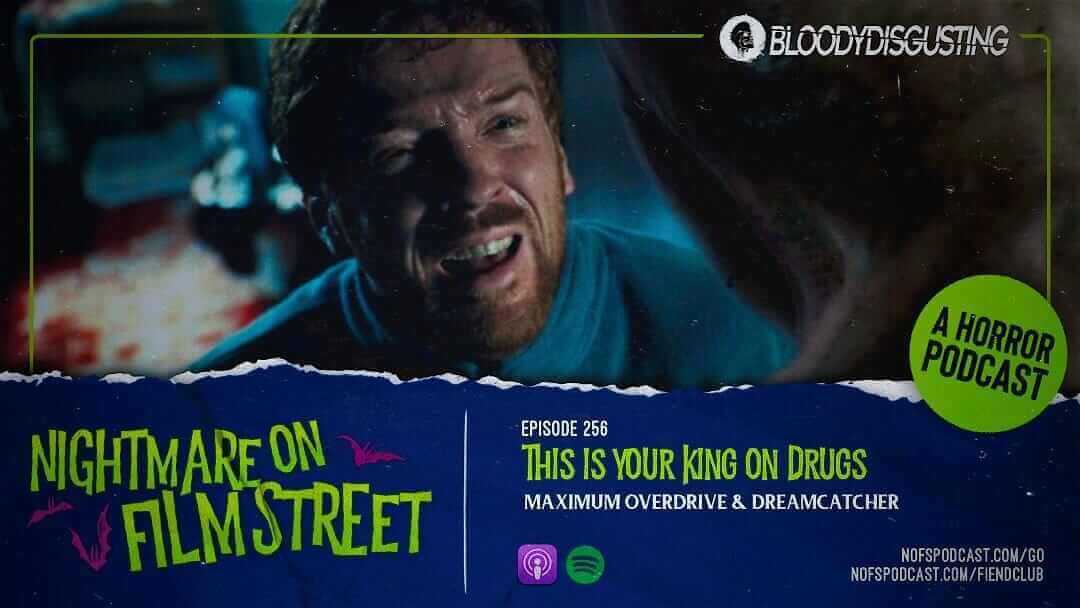