[Review] BLACK CHRISTMAS is a Hammy Reboot with Too Much Intention Billy’s back on the big screen with the third iteration of Black Christmas slashing into theatres this weekend. Promising a fresh take on Bob Clarke’s 1974 Black Christmas (which was first rebooted in 2006 with the ultra-gory, slightly absurd Black Xmas) 2019 takes the power out of the deranged killer hiding in the attic, and instead hands it to the confident, strong-willed sorority girls downstairs.

Unfortunately, the feminism-heavy message of the film comes off more manufactured than genuine, and too blatant to be anything but an orchestrated cash-grab trying to surf atop a social movement by throwing as many buzzwords at the wall to see just what will stick. After a few girls get interrupted on their way to visiting family for the holidays, the remaining girls are on red alert – Riley in particular. But with campus police giving her the run-around, the girls must fend for themselves when a masked killer comes a-knockin’. 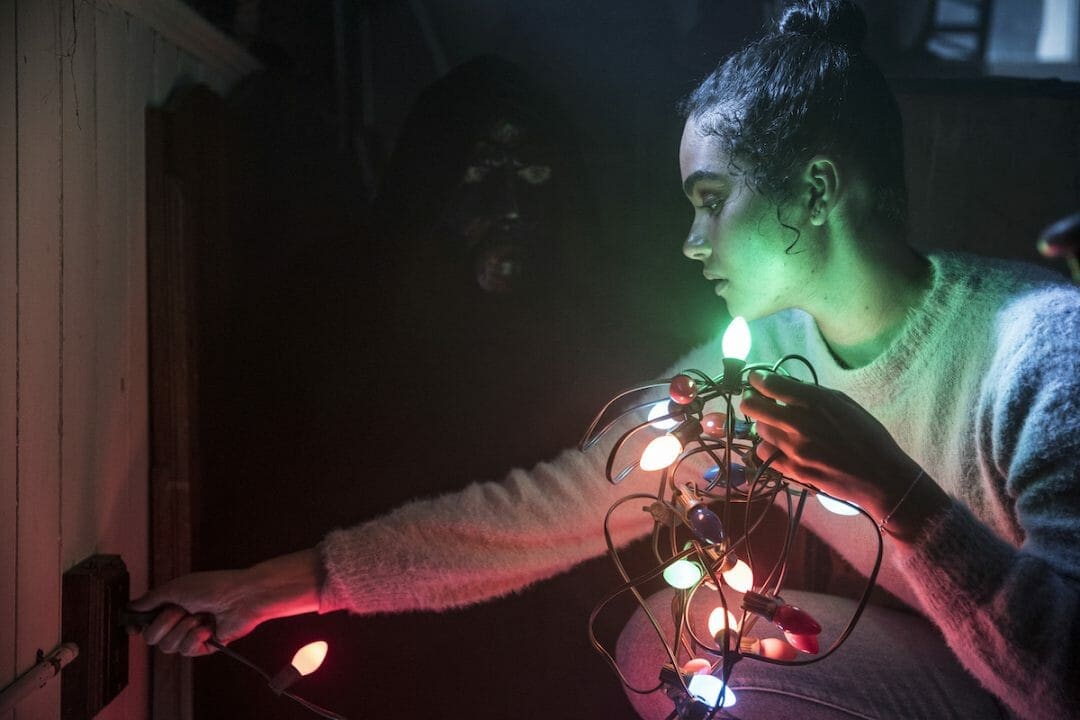 Firstly, let’s talk the PG-13 rating. I’ve heard plenty of the arguments surrounding the film’s teen-friendly approach, and I will admit – I defended Black Christmas, and will continue to defend films that seek to reach a younger audience (and the emerging horror fan). That said, my praise for PG-13 films only extends to films that are intended to be PG-13 before filming.. and at script-level. A film that is chopped down to appease a censor board never flows as elegantly as one written with the lighthanded touch of one seeking a softer rating. Kills aren’t ended abruptly, reveals never revealed, and tension isn’t ripped out from under you with a scene cut-short. Also, a story targeting a thirteen-plus-year-old should be written with the thirteen-year-old audience member in mind.

And I’m sad to say it, but Black Christmas (2019) falls victim to the very abrupt, choppy, and depressing PG-13 hackjob that gives PG-13 films a bad rap. I can bet that nearly every kill scene or victim reveal ended up with its latter half on the cutting room floor, and I won’t be surprised when an UNRATED cut lands on Blu-ray in the new year.

Black Christmas (2019) wears its heart on its sleeve. With that in mind, casting Imogen Poots as its heroine was a great decision. Without buying into the film’s hamfisted feminism, I adore Riley – purely for the empathetic portrayal by Poots. I want to cheer her on as a champion worthy of You’re Next level kickassery, I want to worry for her well-being like the glassy-eyed Olivia Hussey in the original Black Christmas. This film never quite earns her a spotlight, but Poots is scene-stealing regardless.

“This film never quite earns her a spotlight, but [Imogen] Poots is scene-stealing regardless.”

Because the feminist core of this film is on the forefront, it is hard to talk of little else without relating to the film’s empowered message. Every conversation and character is filtered through the lens of a social-justice-heavy brand of feminism, every scene an opportunity to drop another charged line; like “my body my choice” (which appears at the most cringeworthy moment in the denouement). It’s hard to not watch Black Christmas and think back to Jason Blum’s interview snafu just over a year ago where he claimed “There are not a lot of female directors period, and even less who are inclined to do horror.” [source: Polygon]. Blumhouse has since brought on several female directors (particularly with their Into the Dark Hulu Series), likely in part from the backlash this interview received – but Black Christmas can’t help but feel reactionary.

Blumhouse is serving feminist punch this Christmas, but rather than crafting a well-orchestrated cocktail, they’ve thrown every ingredient in and hoped for the best. But as rings true at even the worst holiday parties, even a crappy punch still gets you drunk. Final verdict? It isn’t a great Black Christmas re-imagining, and story and characters fall victim to the agenda – but there are a heck of a lot of Christmas lights, and at least one character croaks out in the snow. 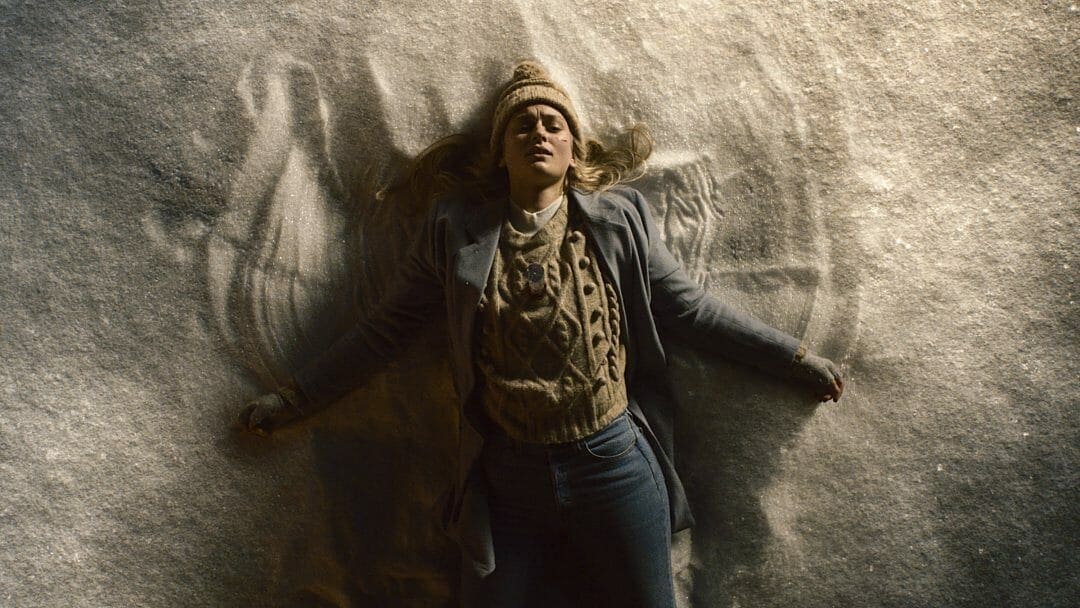 TLDR They're serving feminist punch this Christmas, but rather than crafting a well-orchestrated cocktail, they've thrown every ingredient in and hoped for the best. But as rings true at even the worst holiday parties, even a crappy punch still gets you drunk. Final verdict? It isn't a great Black Christmas re-imagining, and the story and characters fall victim to the agenda - but there are a heck of a lot of Christmas lights, and at least one character croaks out in the snow.