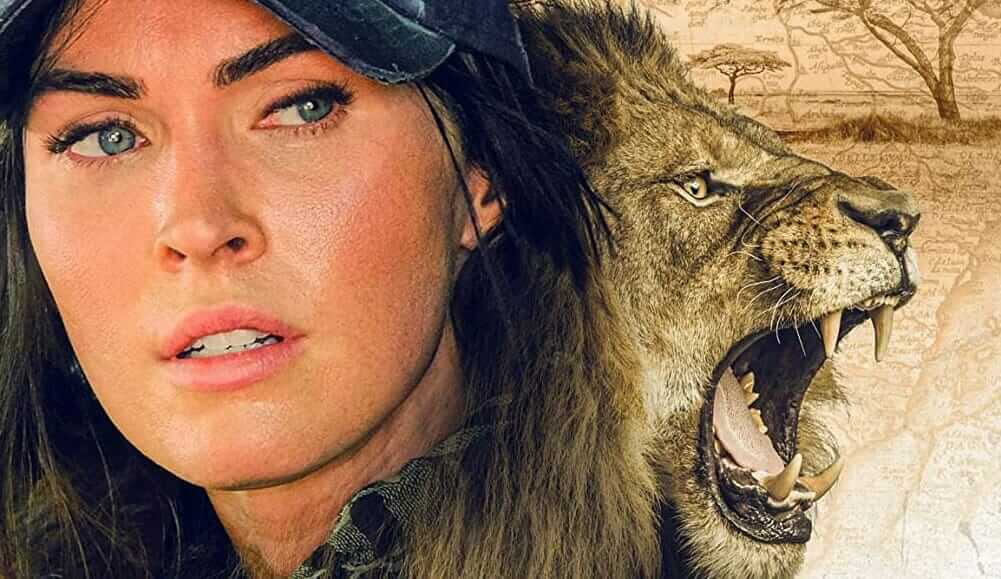 Movies are sometimes more than they claim to be. In the case of M. J. Bassett’s Rogue — what is thought to be a point-and-shoot actioner about soldiers battling a man-eating lion — turns out to be a little more robust in its story. Co-written by the director and her daughter Isabel Bassett, the film starts with a politician dispatching mercenaries to save his imprisoned daughter from a terrorist group. Led by Captain Samantha O’Hara (Megan Fox), the team infiltrates the enemy’s camp where the teenager is being held. The plan changes, however, when they find she’s being held captive with two other prisoners.

From there, O’Hara and everyone else narrowly escape the terrorists and their leader, Zalaam (Adam Deacon). This leads them to an isolated, empty house first seen in the movie’s opener. While trying to make contact for an extraction, the survivors realize this place used to be a lion farm. It appears the big cats have fled and returned to the wild — all with the exception of one who is still prowling the grounds.

Rogue is not a pure horror movie as most scenes revolve around the human drama. The killer lioness in question doesn’t make her grand appearance until the second act, and by then, it’s clear she’s more of a guest star than a lead. Until then, we get to know Captain O’Hara and her hired guns. Her right-hand man Elijah (Brandon Auret) is also her biggest supporter when there’s tension in the ranks; Joey (Philip Winchester) sings Backstreet Boys when he’s not nonchalant even in the face of danger; Mike (Greg Kriek) and Bo Yinn (Kenneth Fok) both question their leader’s abilities on the regular; Pata (Sisanda Henna) hides a dark secret that could affect the mission. Anyone else becomes a casualty early on.

As for the film’s headliner, Megan Fox’s Samantha is near unapproachable. She’s severe, humorless, and often too frosty in her interactions. When she almost leaves behind the other young captives because “they’re not part of the plan,” audiences make a snap judgment about Sam. Her subsequent actions paint a better picture, but unfortunately, any chance of further development is eclipsed by other subplots. There’s an argument here that Sam had to become so serious in order to fit the stereotypical idea of a captain (masculine) in order to survive as one; the movie glosses over that. Despite her character becoming more of the film’s glue rather than its active ingredient, Fox delivers a fine, if not too restrained, performance.

Needless to say, a lot of bad things happen in our world. Storytellers have an extraordinary chance to bring awareness to them even if the execution is misguided. Case in point: Rogue clumsily broaches heavy topics like slave trade, poaching, trophy hunting, and terrorism. Every problem is given the bare minimum, but subjects like these can’t be elucidated in a cursory action movie. The one issue Bassett and her co-writer do raise with more thoughtfulness is how someone was brainwashed into joining the enemy once upon a time. This is the only character arc in the movie to come full circle, as well. What really draws attention, however, is the fact this is another film where Africa — the script is vague about the exact region and government — is seen through a very negative lens. The continent is already portrayed as miserable and dangerous in Western media, and Rogue is only perpetuating those beliefs.

When it comes to the lion scenes, they are scanty. A lone female and the movie’s namesake — the home video art incorrectly pictures a male, by the way — stalks the remaining characters with ferocity. She’s fast and vicious, and she conveniently helps end the movie’s overarching story. Opaque darkness helps, but it’s not enough to hide the cheapjack CGI. Hence the lion’s sparse appearances. Rogue is neither brainless nor dull. Most of the characters compensate for their ready-made existences by being personable or compelling for a movie of this caliber. The lion is certainly shoehorned in, but she adds some chaos to a formulaic story. Overall, the Bassetts’ writing has shades of depth that suggest they’re more suited for less plot-driven genre features.

“Despite her character becoming more of the film’s glue rather than its active ingredient, Fox delivers a fine, if not too restrained, performance. […] The lion is certainly shoehorned in, but she adds some chaos to a formulaic story.”

Rogue is available on VOD on August 28 and home video on September 1. Share your thoughts on this movie with the Nightmare on Film Street community on Twitter, in our Official Subreddit, or in the Fiend Club Facebook Group! 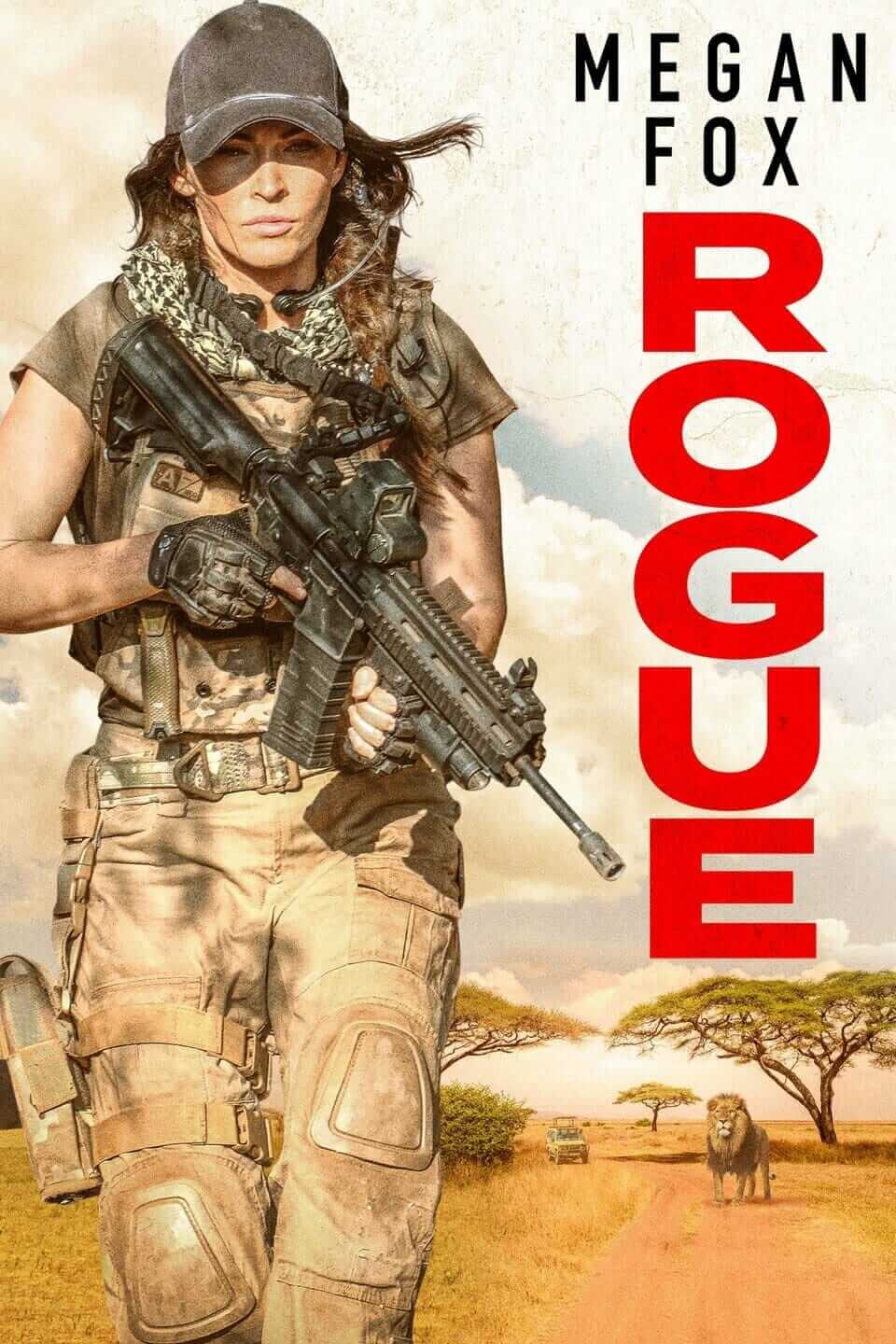 TLDR What is thought to be a point-and-shoot actioner about soldiers battling a man-eating lion turns out to be a little more robust in its story. Rogue is neither brainless nor dull. The lion is certainly shoehorned in, but she adds some chaos to a formulaic story. Overall, the Bassetts' writing has shades of depth that suggest they're more suited for less plot-driven genre features.