Directed by Joe Marcantonio, who co-wrote the film with Jason McLogoan, Kindred stars Tamara Lawrance as a recently widowed and newly pregnant woman forced to live with the family of her deceased partner Ben (Edward Holcroft). They were just beginning to plan their lives together when tragedy struck and suddenly any chance of terminating her unwanted pregnancy became very complicated. The baby is all Charlotte (Tamara Lawrance) has left of Ben, a sentiment shared a little more aggressively by her would-be mother-in-law Margaret (Fiona Shaw, Harry Potter and The Prisoner of Azkaban). Ben and Charlotte had recently broken the news to his mother that they would soon be relocating to Australia and she didn’t take the thought of “losing” her son very well. I’m sure you can guess who Mom blamed when she lost him for good only a few days later.

Under the guise of emotional and financial support, Margaret convinces Charlotte to stay with her and Ben’s half-brother Thomas (Jack Lowden) in the family manor during the pregnancy. Of course, it’s only a matter of time before Charlotte realizes that she is a prisoner on the grounds. The home that she shared with Ben was sold while she wasn’t looking, leaving her with nowhere to go, and then there’s the matter of the bitter tea Thomas continues to brew for her to help rest. Her in-laws are gaslighting extraordinaires, slowly and methodically manipulating her every move and thought until Charlotte is no longer in control of her body and mind. Unaware that she is only a pawn in Margaret and Thomas’ chess game of control, Charlotte is soon alone, haunted by grief and dark hallucinations. 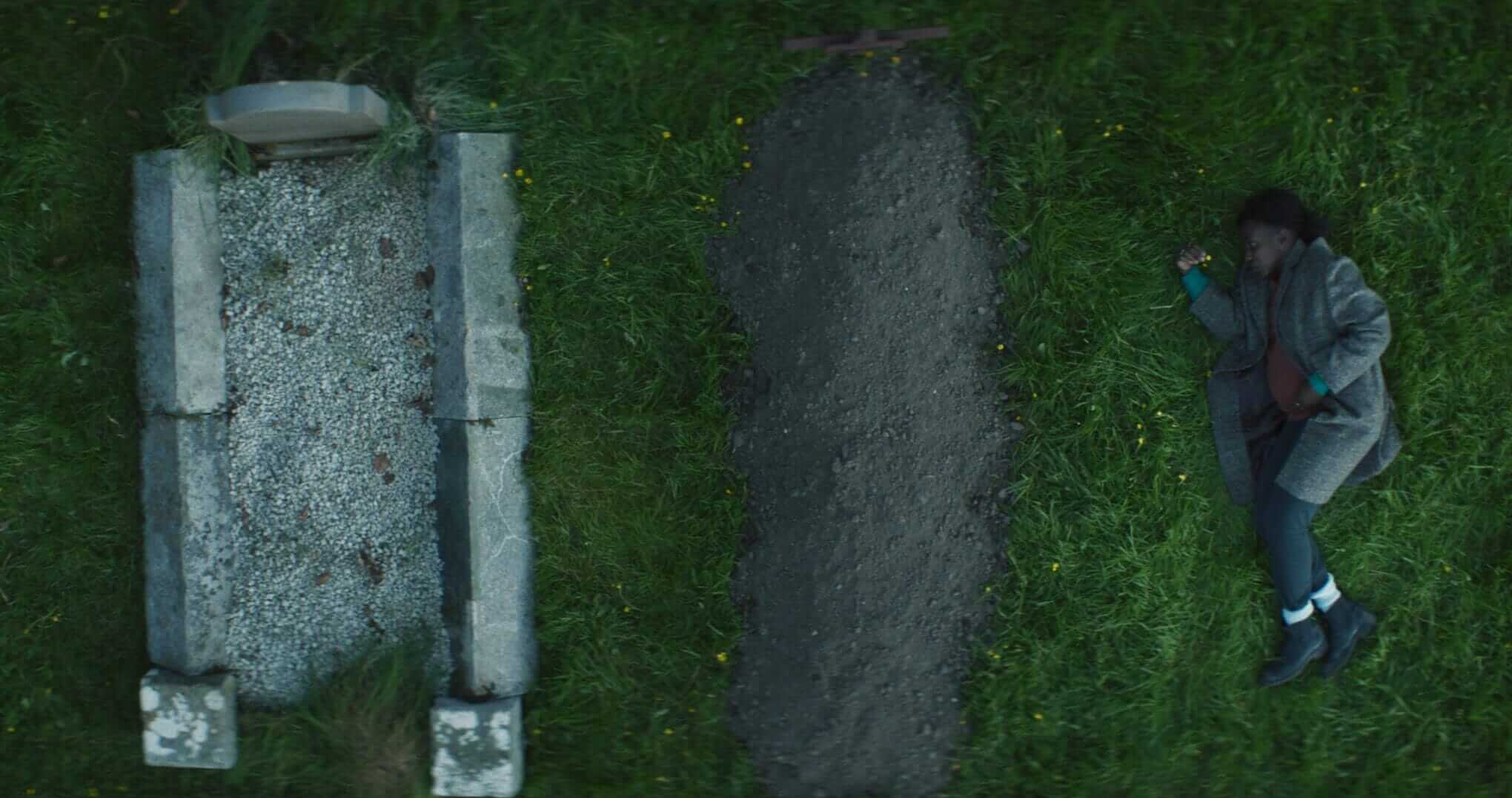 Kindred leans further into the psychological thriller camp than I was expecting, or would have preferred, but it features two of the best performances I’ve seen all year. Tamara Lawrance and Fiona Shaw at are odds with each other on such a grand scale that it’s visible in every reaction, every gesture. There are small scenes between the two actresses that deserve an academy award nomination for best short film of 2020. Every interaction between Charlotte and Margaret is a power-struggle and it’s visible even in how they’re framed on screen. In a particularly powerful moment, Fiona lays a hand on Charlotte’s belly- a gesture we generally see as tender and intimate, but it’s twisted into something dark and sinister as we quickly realize how controlling and domineering Fiona truly is. For this grieving mother, Charlotte is nothing more than an inconvenient 9-month-long roadblock between her and a grandchild.

Although Charlotte suffers from hallucinations brought on by grief-brain, baby-brain, and drugged-tea-brain, they never really add up to much more than an additional layer of paranoia. Suspicion is high all throughout the film and we’re aware pretty early on that she is on her own in fighting off these human monsters gaslighting her into oblivion. Without some sort of resolution or discovery coming from these pseuo-psychotic breaks, Kindred plays like a pregnancy horror companion to Rosemary’s Baby for anyone uninterested in all that silly satan stuff. 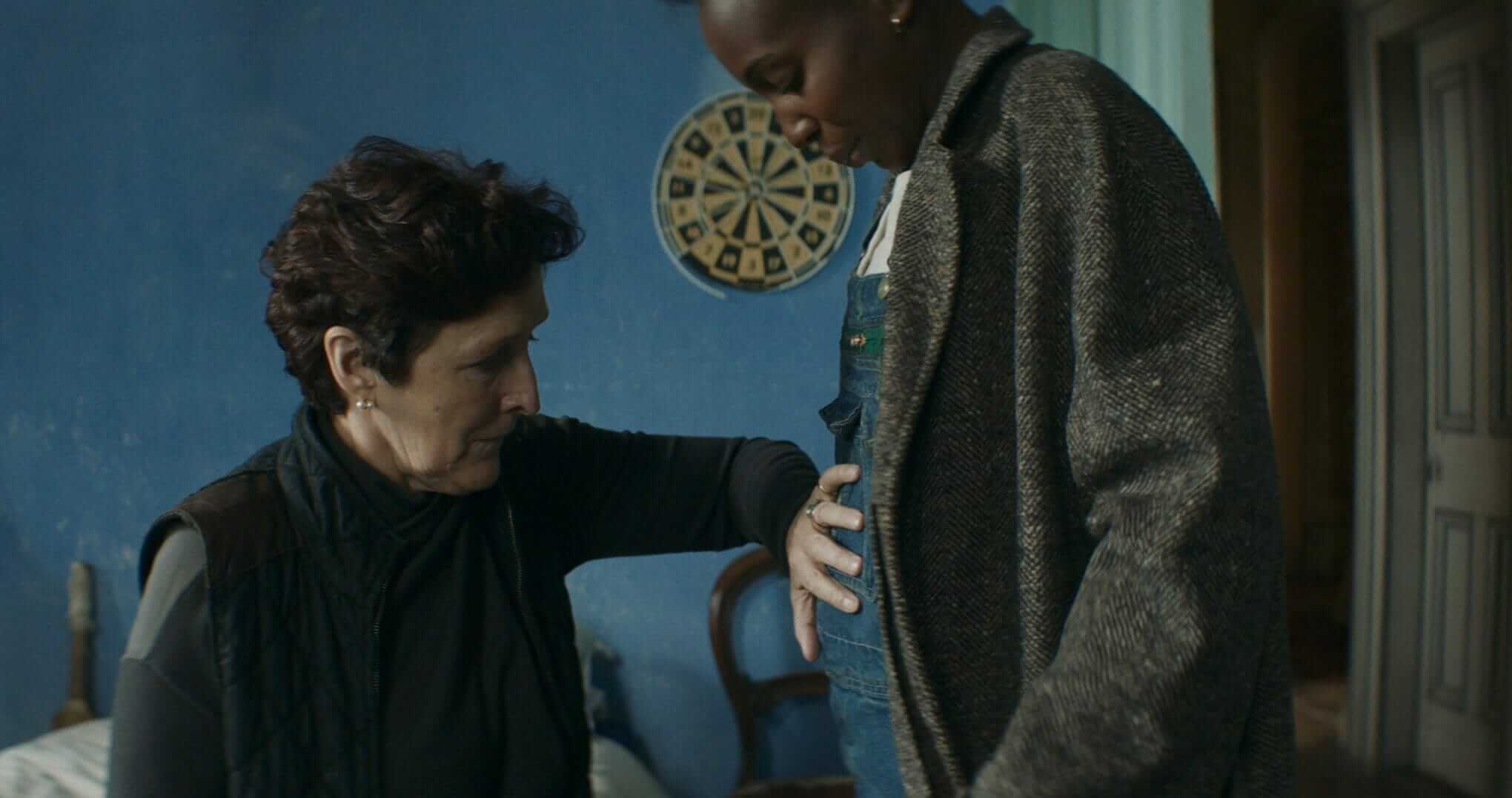 That said, the brooding cinematography of Carlos Catalan helped created a strong, gothic feel of elites trying desperately to outrun their expiration date that should not go without mentioning. The world in and out of the manor has a completely different look and feel that really helped drive home the tortured life of Charlotte as the family slowly breaks her. Despite its tendency to tiptoe around some of the truly dark elements of the story, Kindred is an unsettling slow-burn of a woman trapped in her own body. So few pregnancy horrors deal with women who don’t really want the babies they’re trying to protect and it’s further punctuated by the manipulative nature of her captors. Charlotte isn’t chained to her bed or kept under lock and key but you better believe she’s their prisoner. While you’ll find no demons or ghosts roaming the halls at night, Kindred is still a haunting tale of how far family will go to protect what they claim as their own.

Released through IFC Midnight, Joe Marcantonio’s Kindred opens in select theatres, on digital platforms and VOD on November 6th. Be sure sure to share your reactions to the psychological thriller with us over to Twitter, Reddit, or in the Horror Movie Fiend Club on Facebook, and get more horror delivered straight to your inbox by joining the Neighbourhood Watch Newsletter. 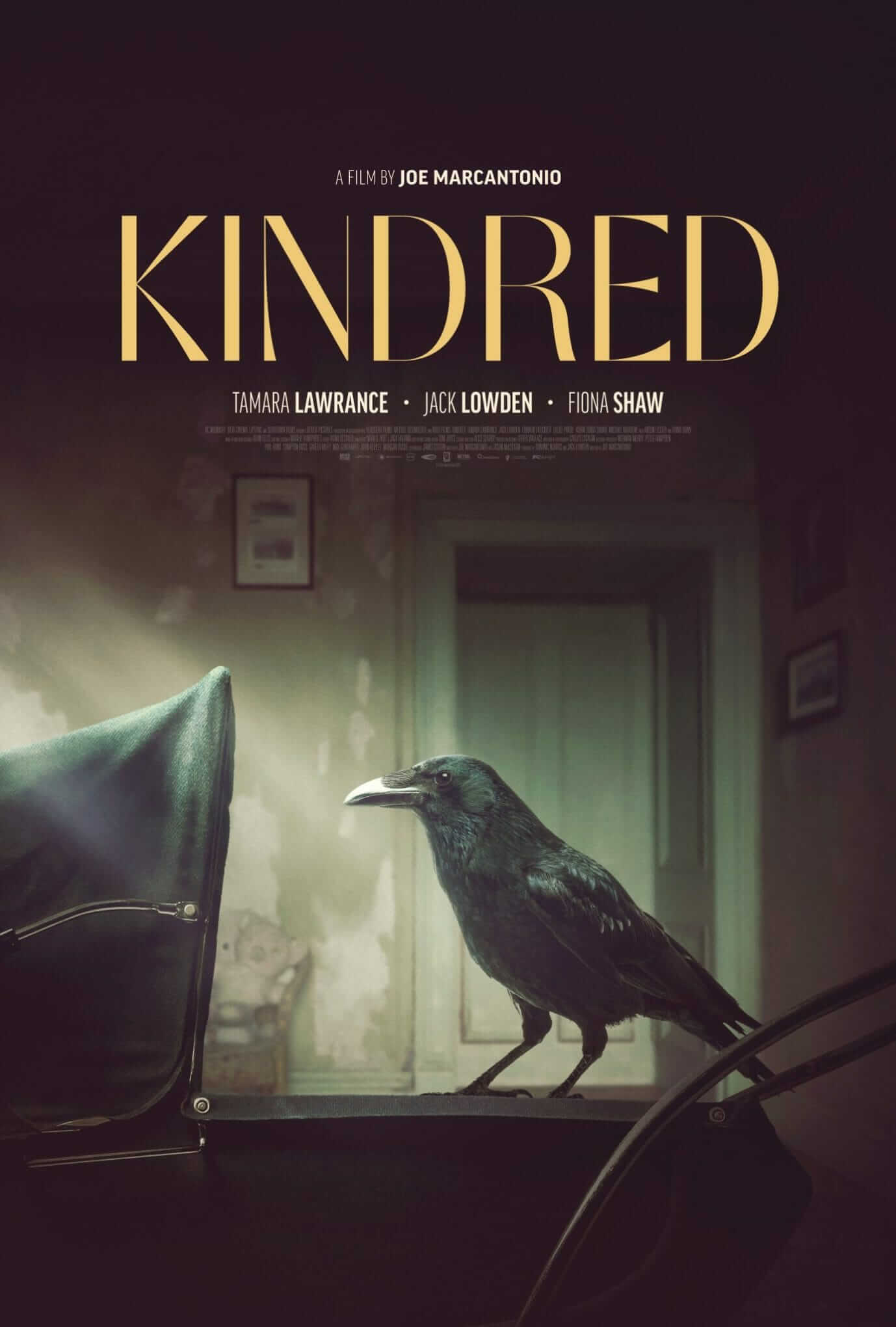 TLDR Despite its tendency to tiptoe around some of the truly dark elements of the story, Kindred is an unsettling slow-burn of a woman trapped in her own body. So few pregnancy horrors deal with women who don't really want the babies they're trying to protect and it's further punctuated by the manipulative nature of her captors. Charlotte isn't chained to her bed or kept under lock and key but you better believe she's their prisoner. While you'll find no demons or ghosts roaming the halls at night, Kindred is still a haunting tale of how far family will go to protect what they claim as their own, featuring two powerhouse performances from Tamara Lawrance and Fiona Shaw.