Nightmare on Film Street will be live on location covering all the spooky offerings of this year’s Overlook Festival. Heck, we’re even presenting a special 70th Anniversary screening of the ludicrous Bela Lugosi Meets A Brooklyn Gorilla which we’re told is “so bad that it made Ed Wood’s films look like Gone with the Wind.”

Overlook 2022 has everything from queer horror to found footage, religious horror to creature features, supernatural scare-a-thons to slow-burns chillers, and more! We can’t wait to dive into this year’s program, and below are the 5 movies you do not want to miss. Tickets and info can be found HERE. Stay tuned to Nightmare on Film Street for our full coverage of the country’s most haunted film festival.

“After a drug run goes bad – two childhood friends must survive a horrific night in a backwoods hell of drugs, bugs, and obscene intimacy in this queer horror nightmare.” 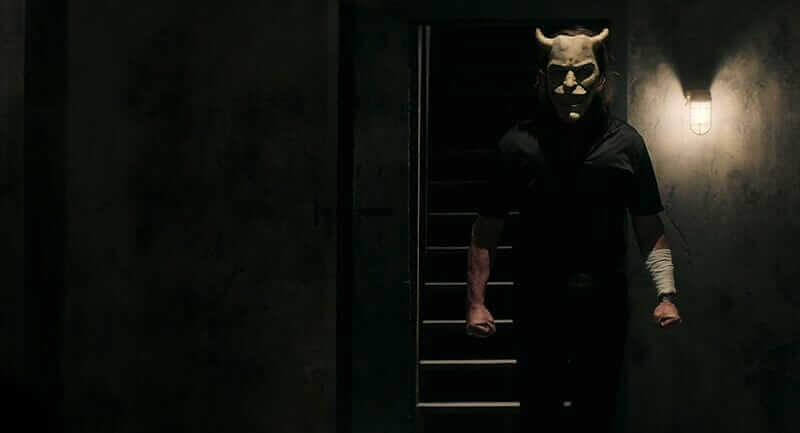 “The minds behind Sinister and Dr. Strange return to horror with this terrifying tale of a shy 13-year-old boy (Mason Thames), abducted and trapped in a soundproof basement by a sadistic killer (Ethan Hawke), who begins to receive mysterious calls, on a dead telephone, from the killer’s previous victims.”

Mona Lisa and The Blood Moon “The pulsating, raucous, vibrant new fantasy from auteur Ana Lily Amirpour (A Girl Walks Home Alone at Night, The Bad Batch) sees a mental asylum escapee with unusual powers setting off on a thrilling adventure through the NOLA streets as she tries to make it on her own while on the run from the cops. An incredible cast including Jeon Jong-soo, Kate Hudson and Craig Robinson make this violent, surreal, homegrown crowd-pleaser glow with the character of the city.”

“This go-for-broke gorefest sees an arrogant, stunt-driven video blogger, on the verge of social cancellation, who gets exactly what he bargained for when he faces his craziest challenge yet – spending a night in an actual haunted house.”

“When successful social media influencer Cecilia gets invited to a destination bachelorette party by her childhood best friend, she finds herself face to face with her high school bully in this grisly, inventive slasher.” 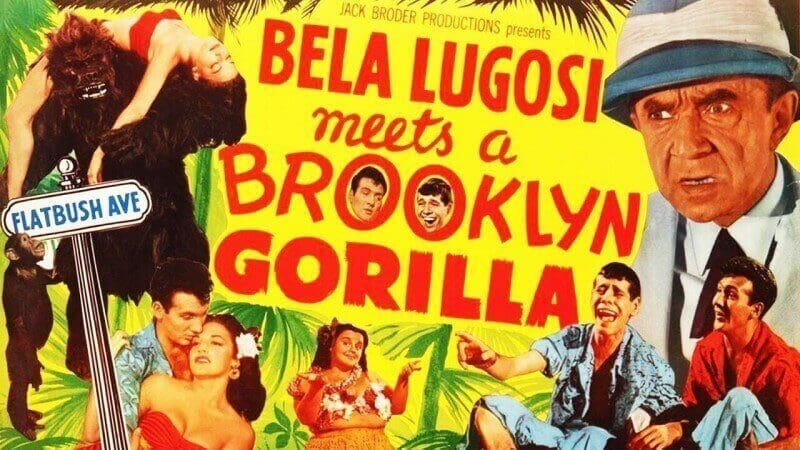 “Marvel at the thrilling adventure that Martin Landau is said to have once called “so bad that it made Ed Wood’s films look like Gone with the Wind.” Swoon over the knock-off Martin & Lewis act of Duke Mitchell and Sammy Petrillo, whose impersonation is thought to have caused Jerry Lewis to demand the film’s destruction. Gaze in wonder at a motion picture shot in 7 days on a budget of less than $50,000 by a director famous for filming only one take. Don’t miss the experience Leonard Maltin has promised “will only cost viewers an hour and a quarter of their lives, but once seen, it will never be forgotten.”

The 2022 Overlook Film Festival kicks off June 2nd in historic New Orleans, Louisiana for a 4-day weekend of weird and wild horror movie madness! Tickets and info can be found at www.overlookfilmfest.com, and Nightmare on Film Street’s coverage of the festival can be found HERE. Follow us on Twitter, Reddit, Facebook, and in the official Nightmare on Film Street Discord to stay up to date on this year’s scariest horror movies.