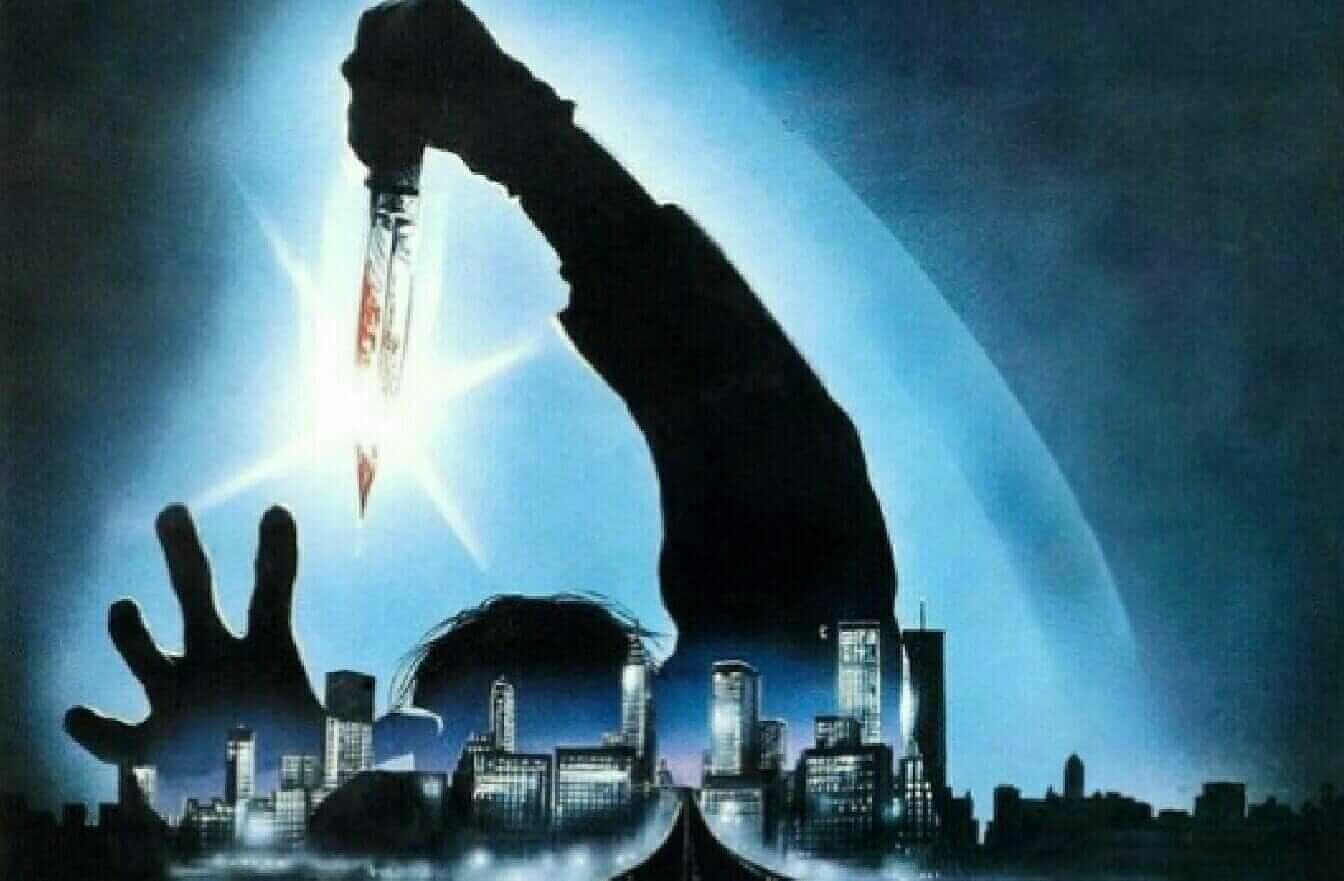 If you are looking for black-gloved killers, unique musical scores, beautiful women, and a hell of a lot of blood- you have come to the right place. Where are you, you might ask? You are in a Giallo realm. A realm we like to call Blood and Black Gloves, a monthly column dedicated to all-things Giallo. We will explore fan favorites, early entries into the genre, and everything in between. And we’re kicking things off in a sleazy and exploitive fashion with Lucio Fulci’s The New York Ripper.

New York has a new serial killer in its grasp and sure enough, the killer is targeting women. During this blade-wielding rampage, Lieutenant Fred Williams (Jack Hedley) is appointed to solve this case. Williams is the typical cop who has been there, done that, and seen everything imaginable…until this case. The killer taunts Williams with phone calls, but the most peculiar element is that our killer only speaks in an animated Donald Duck voice. As each murder is committed, the severity increases, and the stakes get higher and higher.

The New York Ripper blends the elements of Giallo, Exploitation Film, and gritty cop dramas so wonderfully. It isn’t clunky, or over-indulgent. If anything, it is simple, raw, and stripped back. This works in the film’s favour because when we are exposed to the murders, they have a more profound and horrifying effect. In real-life, we learn how serial killers become more confident the longer they are able to continue committing heinous crimes. Fulci mirrored this exceptionally well in The New York Ripper, making the aura surrounding the film all the more terrifying.

The strangest choice to include in The New York Ripper was the use of the taunting Donald Duck voice. On paper, it sounds so out of place in comparison to the film’s overall tone. However, that couldn’t be more wrong. Including anything related to childhood is always bone-chilling. It’s as if childhood is being corrupted and changing an audience’s mind on how they perceive something that is no longer innocent. If you don’t find that ridiculous, it is guaranteed to make your skin crawl. 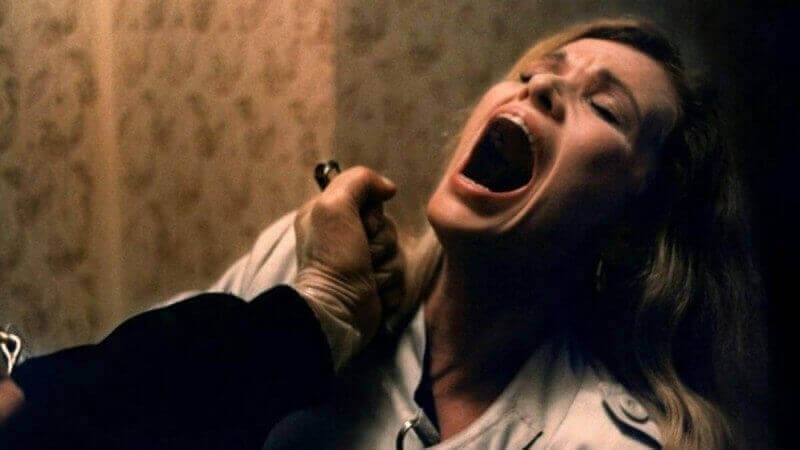 The overall aesthetic and setting are just pure filth. When it comes to Giallo, we are used to seeing stunning colour palettes which coincide with a dream-like filter. The New York Ripper does the opposite of that. Instead, we are treated to an unsanitary and grimy visual feast, similar to Taxi Driver and The Exterminator. This works for the film, as it doesn’t play as a distraction from the violent images you will see on screen. Sometimes less truly is more.

The motivation behind the murders, revealed at the end of the film, is misogynistic to its very core. For that reason alone, it is an extremely hard watch. It is also hard, as a woman, not to put yourself in the shoes of the women you see on screen. It isn’t just the amount of blood we see on our victims, it’s the manner in how the crimes are committed. The silence is palpable in the lead-up, which intensifies the terror within the victims. And then we see a violent and frenzied attack that is executed in such a manner you almost forget to breathe.

The New York Ripper is harsh on anyone’s film palate. With Giallo, we are used to seeing a high level of violence told through a phantasmagorical yet nightmarish lense. However, this film is transgressive. It breaks the rules, and nothing within the film is redeeming. Our characters, whether good or bad, are not likable. The New York Ripper is hell on earth, and that is why it works. Every once in a while, codes and conventions in film need to be broken. The harsh reality of human nature is what we need to be exposed to.

Forty years ago, The New York Ripper graced the world with its presence and made a visceral impact on the horror genre. Fulci exposes not only the scuzzy theatres and sex shows on 42nd Street but also the harsh reality of perverted and merciless crimes. This isn’t a film for everyone, and nor should it be, but this is an integral film within the horror and Giallo genres. The New York Ripper is a trailblazer and is more than just what we perceive as an orgy of violence. It showcases how we exist in a world of depravity, sleaze, and how pure terror affects us all.  Be prepared for your senses to be shattered as you are in for one hell of a sobering encounter.

“Fulci exposes not only the scuzzy theatres and sex shows on 42nd Street but also the harsh reality of perverted and merciless crimes.”

Have you experienced Lucio Fulcio’s transgressive cult classic The New York Ripper? Were you changed forever?? Click HERE to find more Blood and Black Glove recommendations and share your favorite Giallos with us over on Twitter, Reddit, Facebook, and in the official Nightmare on Film Street Discord.