Can you whodunnit when the dunnit is a recurring nightmare and the who is maybe not a who at all? The answer is yes because Germany’s Sleep (Schlaf) does just that.

Sleep is a Nancy Drew-esque rabbit hole mystery hops from nightmare to nightmare like frogs on a lilypad infested pond. The waters are murky (just how we like them), and the path ahead is so full of mystery, we have no way to speculate but to follow along.

“A Nancy Drew-esque rabbit hole mystery hops from nightmare to nightmare like frogs on a lilypad infested pond.”

Written by Thomas Friedrich and directed by Michael Venus, Sleep follows mother-daughter-duo Marlene (Sandra Hüller) and 19-year-old Mona (Gro Swantje Kohlhof). Marlene is plagued by traumatic recurring nightmares, leaving young Mona to take-on the role of the adult in the family. She seems oddly at-home in her melancholic predicament, booking appointments for her mother and soothing her after another nighttime doom session.

But after a rogue day following nighttime dream scribblings to a countryside motel leaves Marlene locked in a paralyzed state, Mona must decode the dreams to discover the mystery behind her mother’s madness. And potentially, her own.

Sleep is a deeply engrossing take on the generational lives of matriarchs and the female family dynamic. The connections between these women, and how each generation weighs on and contributes to the next is an interesting through-line that extends beyond blood. The film explores many different avenues of familial bond, some much darker than others, proving there’s nothing scarier than family ties, duty, and honor.

The heart of this journey is Mona, expertly portrayed by Kohlhof. She is endlessly calm and level-headed throughout her sleuthing, even after the weight of the journey, and her mother’s stagnant condition begin to take their toll. We see these elements weigh on her, but her determination and drive never waver to finding out the truth behind the dreams that plague her family.

Beyond the journey, Sleep deploys some fantastic nightmare visuals, creating that terrifying sinking-into-the-bed feeling that only waking from a nightmare can. With sudden jerks, eerie zooms, and misdirection, Venus amplifies the horror undercurrent of Sleep without detracting from the mystery at its core. This film expertly allows itself to be scary when scary is warranted, without throwing a cat at the screen or having strangers pop-up out of nowhere solely to spook the audience. One must always appreciate a sophisticated scare.

Sleep also allows itself to be zany and quirky during opportune moments, breathing life and humor into an overall melancholic story. (A particular mini-golf sequence won my heart before it even started.) Mona allows herself fleeting moments of fun along her journey, and we grasp at the opportunity to see her acting like a girl her age, even if we know they will be short-lived. There’s a task at hand, and her diligence is the only thing that will lead to solving it.

“Sleep is a wonderfully crafted mystery that remains eloquently consistent in its muted tone; something that North American audiences don’t often get the pleasure of enjoying.”

Overall, Sleep is a wonderfully crafted mystery that remains eloquently consistent in its muted tone; something that North American audiences don’t often get the pleasure of enjoying. A film that’s not focused on being the wildest, the loudest, or the most special-effects laden tale, but one that seeks to create real characters with terrifying secrets. And, terrifying nightmares to boot.

Sleep celebrated its North American premiere at Fantasia Fest 2020. Want to read more of our coverage from Fantasia? Of course you do! As always, sound off on your thoughts on this review and chat with our community of horror fans on Twitter, Facebook, and Reddit! 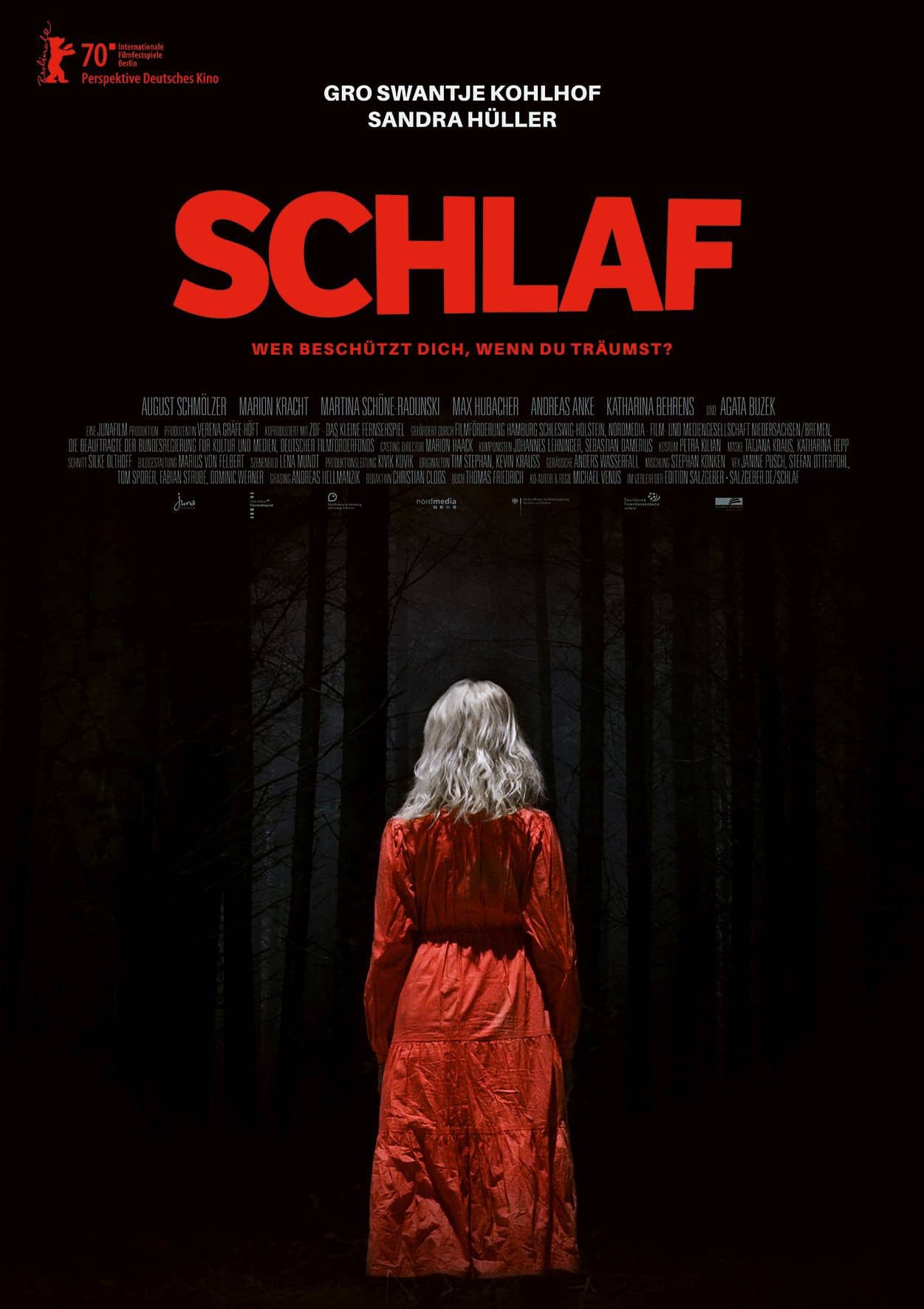 TLDR Sleep is a wonderfully crafted mystery that remains eloquently consistent in its muted tone; something that North American audiences don't often get the pleasure of enjoying. A film that's not focused on being the wildest, the loudest, or the most special-effects laden tale, but one that seeks to create real characters with terrifying secrets. And, terrifying nightmares to boot.