Let’s get ready to gruummbblleeeeeeeeeeee! Join your horror hosts Kim & Jon for a spoiler-filled discussion of David Gordon Green’s Halloween Ends and all it’s slasherific strangeness. It’s the (not-so) epic conclusion of the legacy trilogy that has seen the return of Laurie Strode and The Shape, and it all ends tonight.

We recently released a spoiler-free review episode in the regular podcast feed but if you want to hear what we really think of this divisive sequel, this is the episode for you. We get into all the gory details of our favourite kills, what we think of that surprising new character, and whether or not Halloween Ends was a satisfying end to this new era of the Michael Myers saga. Join ussss… 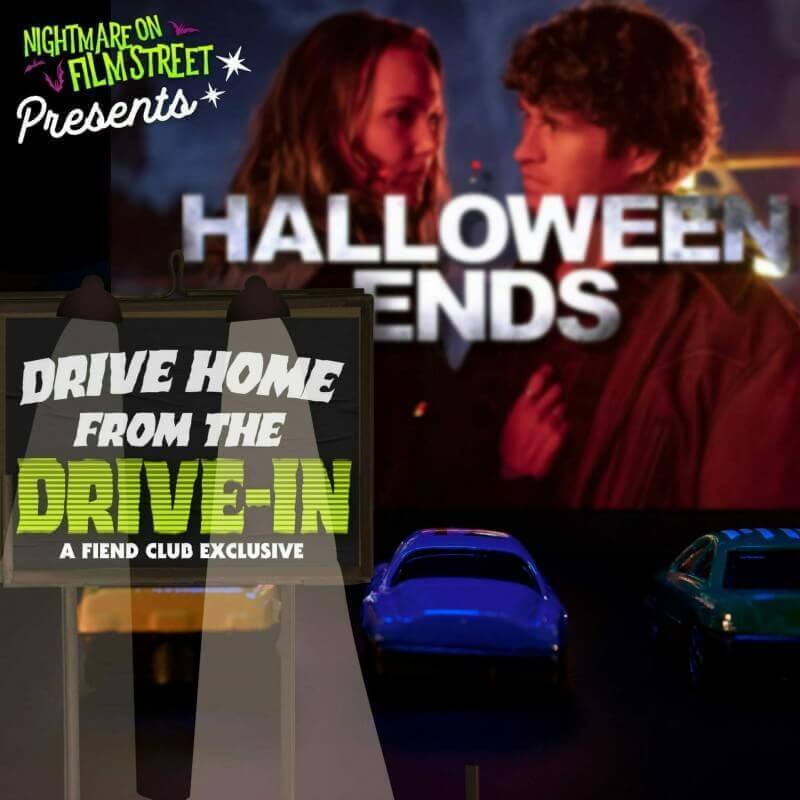