[Podcast] Planes, Trains, and Apocalypses: TRAIN TO BUSAN vs. SNOWPIERCER 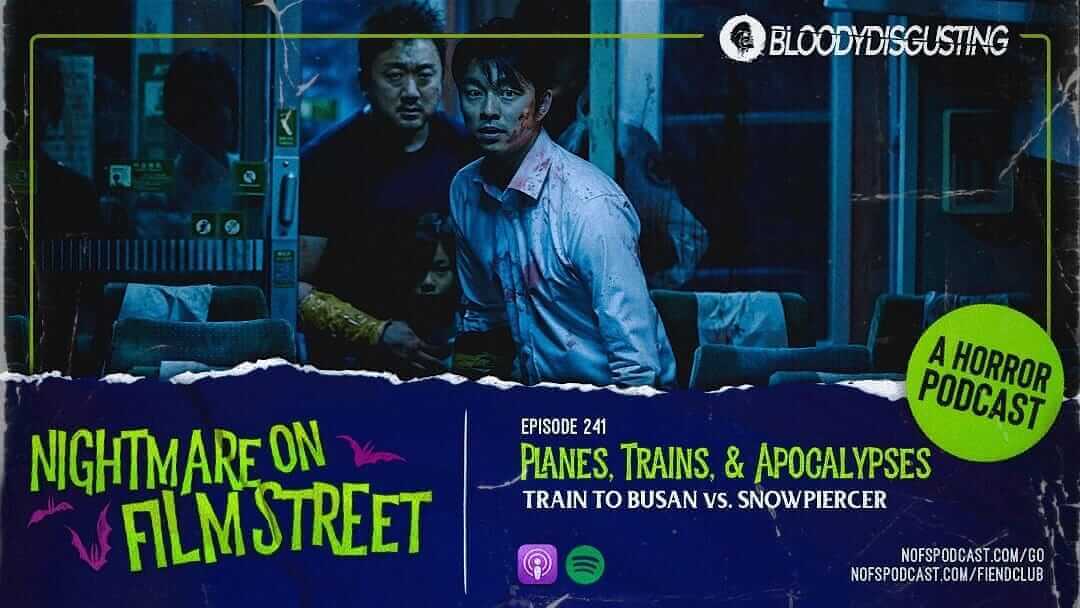 Happy New Year, Fiends! It all ends right here, right now, on this week’s episode of Nightmare On Film Street. Join your horror hosts Jon & Kim as they kick 2020 to the curb and welcome another pre-apocalyptic year with a double-feature of post-apocalyptic cinema. First up, we’re hopping on board a zombie-infested train ride with the flesh-eating, tear-jerking Train to Busan (2016) before switching tracks and barrelling straight ahead into the dystopian, engine-worshipping world of Snowpiercer (2013). Don’t worry, we’ll save a blood-splattered seat and a mashed-up bug bar for ya at the next stop. Just be sure to dress warm and avoid anyone looking to turn you into lunch. Join uss..

Let us know what you thought about this week’s episode on Twitter @NOFSpodcast, and the brand-spanking-new NOFS Discord Server to continue the conversation! And, of course, be sure to tune in to our 24-hour New Years Movie Marathon over on Scener. We’ll be staying awake to intro each film and chat with you, regardless of whether or not we slowly go insane live on camera! It’s free for everyone and we’ll also be giving away prizes to Fiend Club Members throughout. Be there or be scared…

Unlock access to exclusive bonus content and earn some other frightfully good rewards; including shoutouts, merch discounts, and swag (like membership cards, stickers, and temporary tattoos!) by joining the Nightmare on Film Street Fiend Club. New supporters are automatically entered in a giveaway to win 1 of 2 Krampus Holiday Sweaters. And this week, Fiend Club Members have exclusive access to our Top 10 Horror Movie Discoveries of 2020 bonus episode and the unofficial Nightmare on Film Street commentary track for Bob Clark’s Black Christmas (1974)! 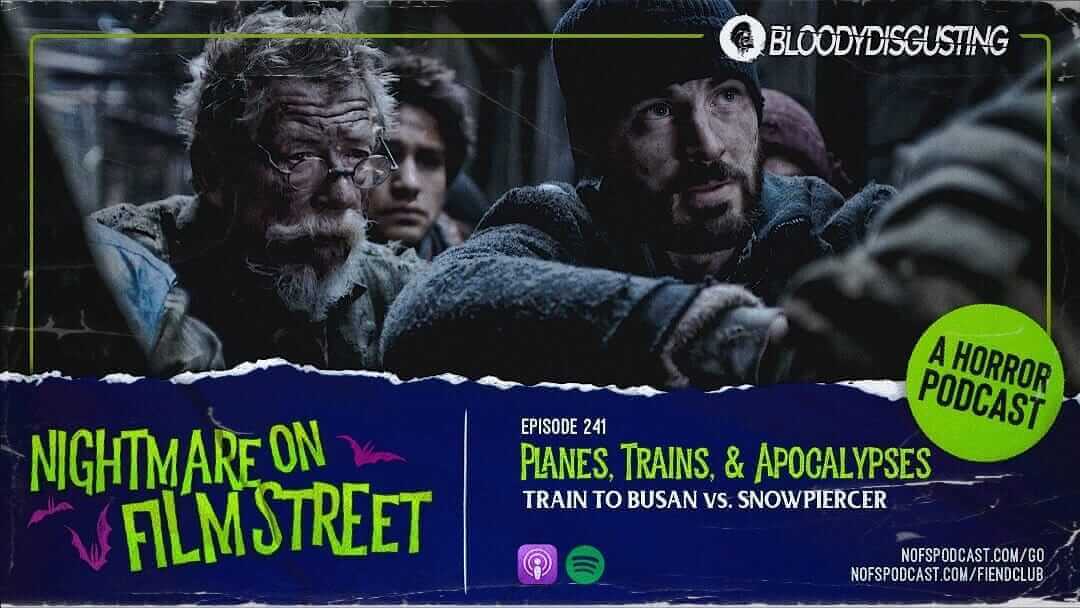