Join your horror hosts Jon & Kim as they close out their Vial Found Footage double-feature with a movie that’ll make you sad and think about death and stuff! We’re talking about the chilling slow-burn mockumentary Lake Mungo, and all its hidden ghosts and existential dread. Lake Mungo is a much easier watch than Megan Is Missing but get ready to have your soul punched in the butt. This one is all about those crushing thoughts that keep you up at night and haunt you eternally. Joinn usss.. 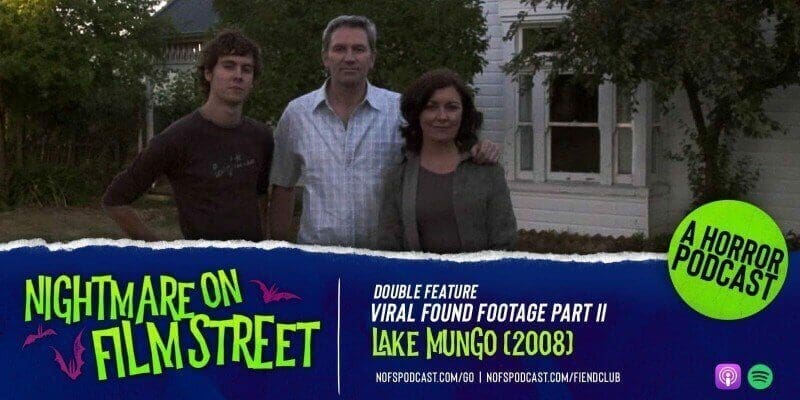