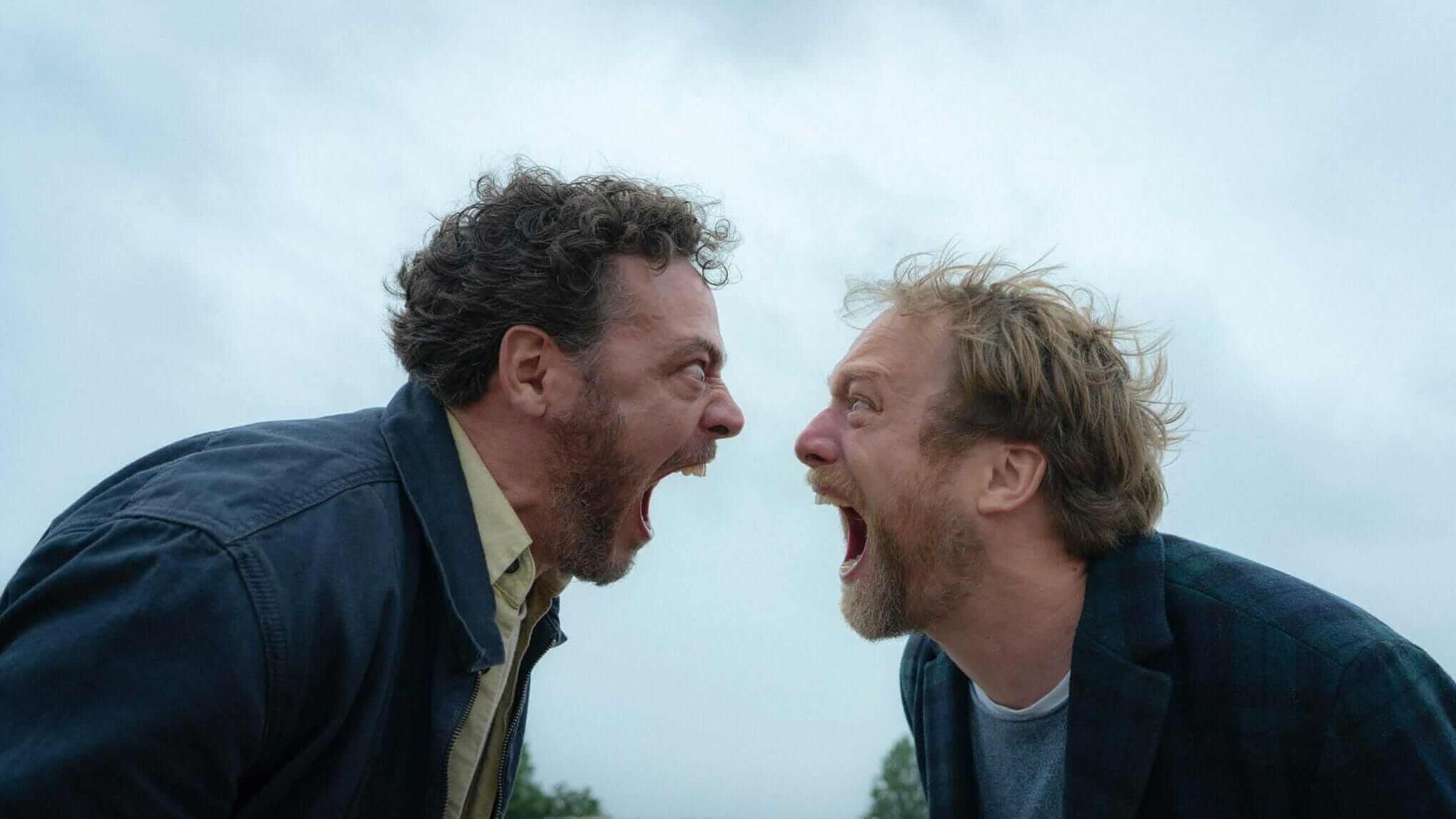 You may never make friends on vacation again after sitting through Christian Tafdrup’s Speak No Evil. What begins as a pleasant friendly connection with strangers slowly becomes a sinister, irreversible mistake in this deep dark Danish thriller.

Celebrating its World Premiere at the 2022 Sundance Film Festival, Speak No Evil has quickly one of the most talked-about genre films of the festival, and for good reason. This slow-building exercise of good-manners-gone-bad packs one hell of a punch for unsuspecting audiences and is sure to leave a fair share of viewers slack-jawed and stunned.

Directed by Christian Tafdrup, and co-written with Mads Tafdrup, Speak No Evil stars Morten Burian and Sidsel Siem Koch as Bjørn and Louise, a typical Danish couple vacationing in Tuscany with their daughter Agnes (Liva Forsberg). While walking the city street one day, they run into Patrick (Fedja van Huêt) and Karin (Karina Smulders), a dutch couple staying at the same hotel with their son Abel (Marius Damslev). The two couples hit it off and soon after arriving back home Bjørn and Louise are sent an invite from Patrick and Karin to spend the weekend at their rural Holland home. Lousie thinks the invitation is a little peculiar but why not, right? What’s the worst that could happen?

“What’s the worst that could happen?” are famous last words in any horror movie and let this be your annual reminder that the worst could happen. The worst never gives you a warning, and the worst never waits for a convenient time to arrive. Heck, the worst will probably come to you with a smile, offering an outstretched hand when you need it most. And sadly, it’s a lesson Bjørn and Louise learn the hard way. Their hosts are gracious and welcoming but niceties and hospitality will only get you so far. Bjørn and Louise both are taken aback by the night-and-day difference between the sweet, sociable people they met in Tuscany and the deliberately cruel people that lured them out into the remote countryside of an unfamiliar country.

The unspoken evil of this Danish thriller unfolds slowly, like a leaking pipe adding one harmless drip after another. The more time we spend with Patrick and Karin, the less we trust them but they guilt Bjørn and Louise into staying well beyond the point that any responsible person would. It’s infuriating to watch (although that’s the name of the game in this subgenre) and you find yourself pleading with the screen for someone (anyone!) to pull the plug on this weekend from hell. Highlighting every bad decision is a booming score from Sune Kølster that rings through every scene like the gloomy funeral bells looming over Bjørn and Louise. It’s an ever-present touch that warps even most mundane moments into an experiment in unease.


The explosive reactions from festival attendees are all completely earned but don’t let the hype taint your expectations. Speak No Evil is a movie best enjoyed with a blind viewing but even if you’re braced for “the most disturbing movie of the year” Tafdrup’s tense story will likely still shock you. A gold star slow-builder of anxiety so effective that you’ll second guess every polite stranger you meet on your next holiday. Of course, if you aren’t immediately assuming every million-dollar smile you meet in the wild belongs to a maybe murderer then you and I are just living different lives.

“…an experiment in unease.”

Christian Tafdrup’s Speak No Evil celebrated its World Premiere at the 2022 Sundance Film Festival and was recently acquired by Shudder so keep an eye out for this pitch-black thriller on your favorite horror-centric streaming service. Click HERE to follow all of our Sundance 2022 coverage and be sure to let us know what you would do if your new vacation pals started acting weird and suspicious over on Twitter, Reddit, Facebook, and in the official Nightmare on Film Street Discord. Not a social media fan? Get more horror delivered straight to your inbox by joining the Neighbourhood Watch Newsletter.